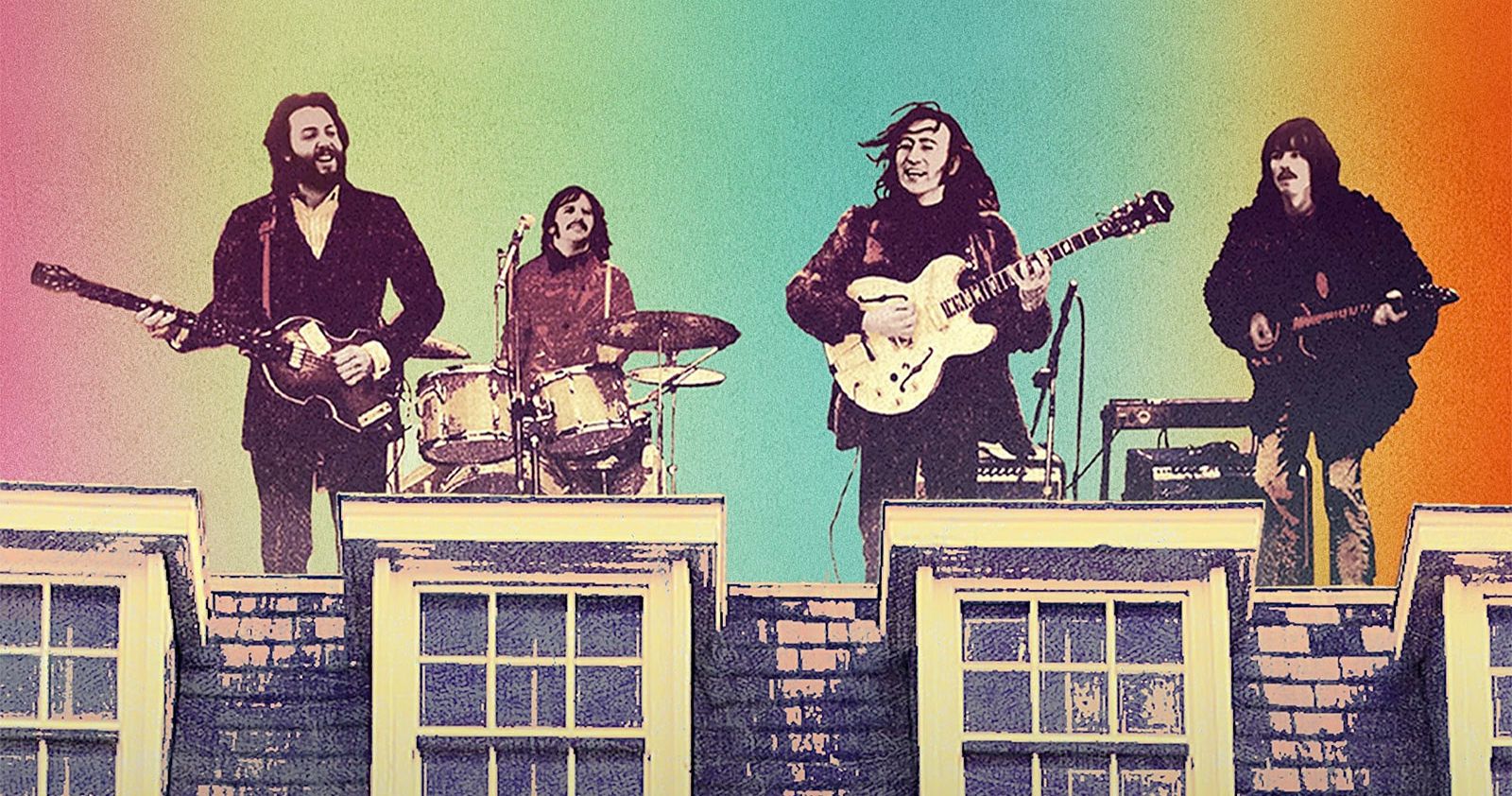 The Beatles: Get Back – Rooftop concert will be an overnight IMAX event

The Beatles are still considered one of the greatest musical groups of all time. Their music has influenced generations of musicians. Their latest album, “Let It Be”, would have been fraught with pitfalls behind the scenes.

In a recent documentary for Disney + titled The Beatles: Come Back, Peter Jackson explored the making of this album using archival footage from a documentary made around the time the Beatles made “Let It Be” and was designed to help demystify the belief that the Fab Four did not hear each other during his recording. And now, part of that documentary is getting an IMAX one-night only release.

As part of the documentary, Jackson included the entire iconic 1969 concert from the rooftop of Apple Corps’ Savile Row headquarters. This concert will air during a special IMAX presentation at select IMAX theaters on January 30, marking the 53rd anniversary of the rooftop concert. The presentation will also include a question and answer session with Peter Jackson.

45seconds.fr VIDEO OF THE DAY

In a statement to Deadline, Jackson said, “I am delighted that the rooftop concert in The Beatles: Come Back will be experienced in IMAX, on this giant screen. It’s the last Beatles concert, and it’s the perfect way to see and hear it.

Select IMAX theaters will host screenings with the filmmaker’s Q&A broadcast via satellite simultaneously to all connected IMAX locations.

“Since the beginning of Peter Jackson’s beautiful and enlightening docuseries, we’ve heard from fans over and over again who want to experience his unforgettable rooftop performances in IMAX,” said Megan Colligan, president of IMAX Entertainment. “We are delighted to partner with Disney to bring To recover to a whole new stage and give Beatles fans all over the world a unique opportunity to watch and hear their heroes in the unparalleled sight and sound of IMAX.

The concert, which is included in its entirety in The Beatles: Come Back, will be optimized for IMAX screens, digitally remastered with proprietary IMAX DMR (Digital Remastering) technology.

No one realized it at the time, but the 42-minute gig on the roof of the Apple Corps building was the last gig the Fab Four would have together as a band.

It was planned that the band would have a special concert when they finished “Let It Be”, but George Harrison was against a big production. Three of the songs from the performance, the first take of “I’ve Got a Feeling” and the single takes of “Dig a Pony” and “One After 909”, were added to the “Let It Be” album.

The concert was held at lunchtime and the crowd was confused with the police even going so far as to come up and stop The Beatles from performing. The set ended with John Lennon’s famous quip, “I would like to thank you on behalf of the band and ourselves, and I hope we passed the audition.” “

The concert took place on January 30, 1969. In September of the same year, Lennon left the group. The Beatles would never put on another live show after the rooftop concert.

The Beatles: Come Back is currently broadcast in full on Disney +.

The original Disney + The Beatles: Get Back docuseries were made from previously unreleased recorded and restored footage.

Rick Bentsen, when he doesn’t write articles for 45secondes.fr, likes to sit in front of his typewriter and write his long novels. And torment his family with jokes about daddy.

Plus the Rick Bentsen

45seconds is a new medium, do not hesitate to share our article on social networks to give us a solid boost. ????