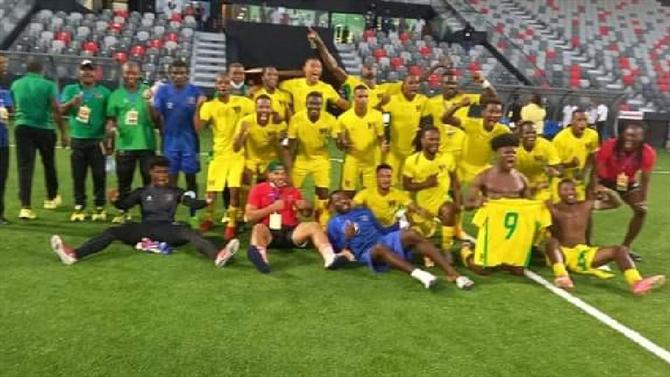 THE BALL – Turn around in CAN qualifying: São Tomé and Príncipe returns to competition (CAF)

The dispute between São Tomé and Príncipe and Mauritius has reached a new chapter. On 15 May, the Portuguese-speaking archipelago had been disqualified from qualifying for the 2023 African Cup of Nations due to the irregular use of Luís Leal, who allegedly did not respect Covid-19 protocols.

This Tuesday, the federation of São Tomé and Príncipe issued a statement explaining that it had lodged an appeal that was accepted by the Confederation of African Football (CAF) and, as such, was authorized to play the competition again.

This means that São Tomé and Príncipe will thus be included in the qualifying Group A for the next CAN, together with Nigeria, Sierra Leone and Guinea-Bissau.