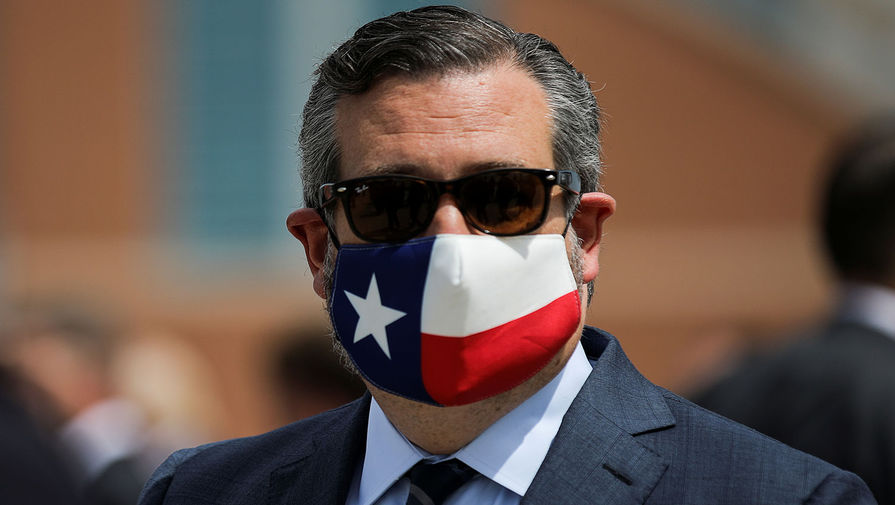 The author of sanctions against Nord Stream 2 called for their introduction, despite the refusal of the Senate – Gazeta.ru

“President Biden must listen to the Senate, the people and government of Ukraine, and reverse his disastrous decision to grant congressionally mandated sanctions relief to Russia,” Cruz said.

He claims that the Senate “condemns Biden’s capitulation to Russian President Vladimir Putin.”

“Despite fierce lobbying from the White House, a large bipartisan majority (55-44) of Senators voted once again in favor of immediate sanctions on Putin’s pipeline,” Cruz said.

Texas Republican Senator Ted Cruz has proposed restrictions against organizations and a number of their employees responsible for the design, construction and operation of the Nord Stream 2 gas pipeline. The sanctions included a travel ban to the US, a US asset freeze for those under the restrictions, and a ban on US citizens or companies from doing business with blacklisted individuals.