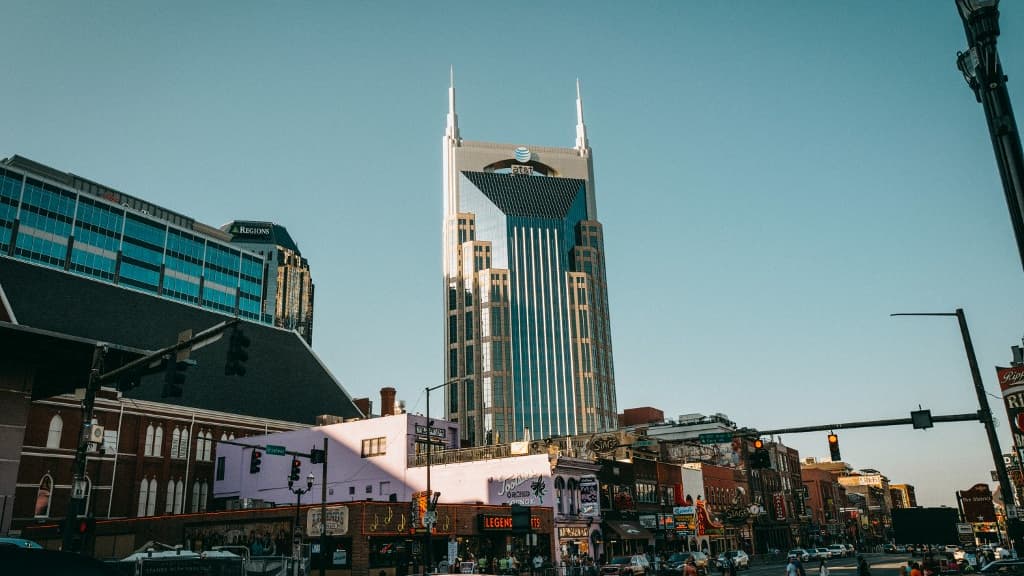 the AT&T tower, a symbolic building

The tallest skyscraper in the State of Tennessee, construction of which was completed in 1994, the “AT&T Building” mainly houses offices.

It is the tallest skyscraper in the state of Tennessee. The AT&T tower, located in the heart of Nashville, is a symbol of the city where a strong explosion detonated this Friday morning. It is at the bottom of this imposing building, at the top of which two large identical antennas stand, that the vehicle containing the explosive was parked according to the first elements of the investigation.

This building of relatively classical postmodern architecture, whose construction was completed in September 1994, measures just over 188 meters in height and mainly houses offices. About 2000 people can work there simultaneously. It occupies nearly two city blocks and over 11,000 square meters of land on the edge of Commerce Street.

The explosion, which local authorities in Tennessee claim was an “intentional” act, therefore seems to have targeted this skyscraper symbolic of Nashville’s economic weight in this rural state. The American telecoms giant AT&T holds a lease there which was renewed very recently. The North American branch of Nissan used to have offices there.

Because of its distinctive styling and twin antennas, the AT&T Building has acquired the nickname “Batman Tower”, not least because of its somewhat dark and menacing coloring.