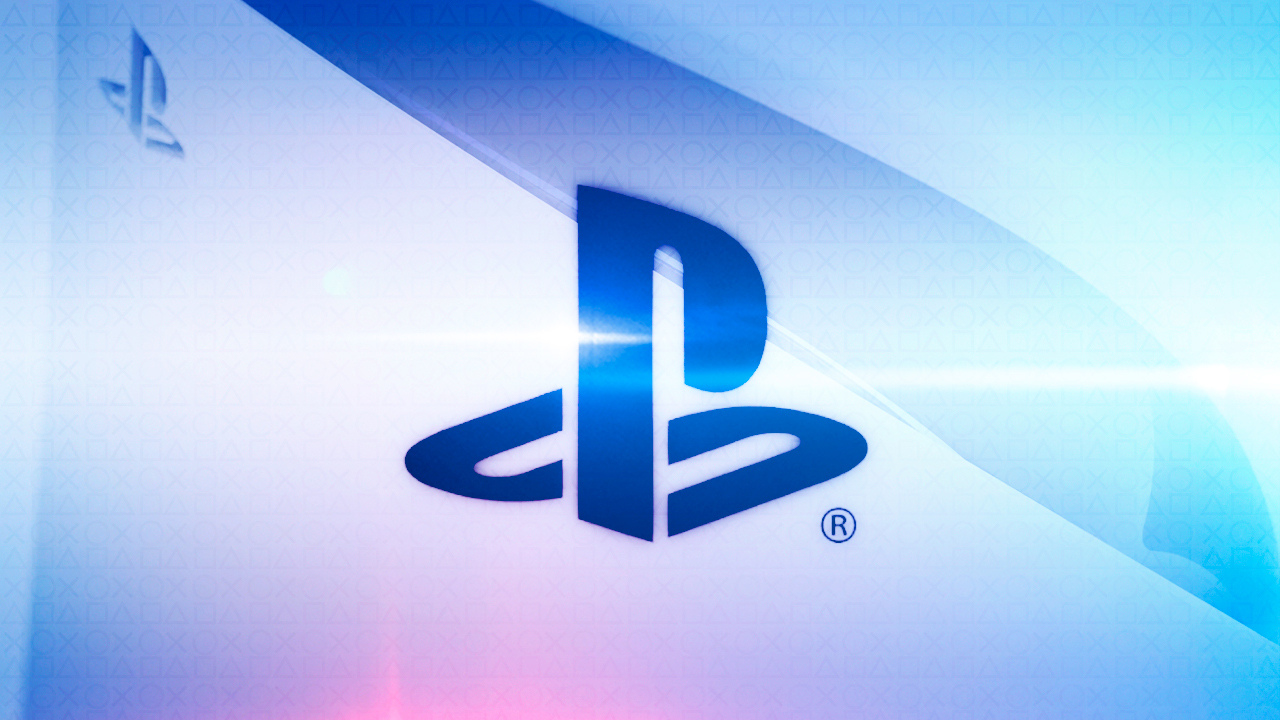 His record comes among the rumors of Spartacus, a Game Pass that would allow you to play PS3, PS2 and PSX games.

Although PS5 is backwards compatible with PS4, users are still demanding a greater commitment to support with previous systems that will allow them to enjoy in 2022 all those games that they compared in the past for PlayStation 3, PlayStation 2 and PSX. From Sony they are aware of the claim, and it may be that a Patent registered by Mark Cerny, console architect.

The patent dates from January 6 and describes a method that provides compatibility with programs designed for previous versions of a computer system, offering a list of technical details on how it would be possible.

As always in these cases, a patent for a system does not have to indicate its imminent implementation, and equally everything said can be left on deaf ears. However, the information comes between reports that talk about the next launch of Spartacus, the alternative to Sony’s Xbox Game Pass that would allow its subscribers enjoy PSX, PS2, PS3 and even PSP classics.

Specifically, if confirmed, this service will merge both PS Plus and PlayStation Now in a new bet with three subscription levels, the latter being the one that would give users the option of accessing a vast library of video games from previous Sony consoles. Until now, this seemed like it could happen through cloud gaming, but this patent leaves the door open for more conventional alternatives.

Be that as it may, the patent makes it clear that the PlayStation 5 design team is moving to respond in one way or another to the requests of its users to be able to enjoy great classics from the PlayStation family of consoles.