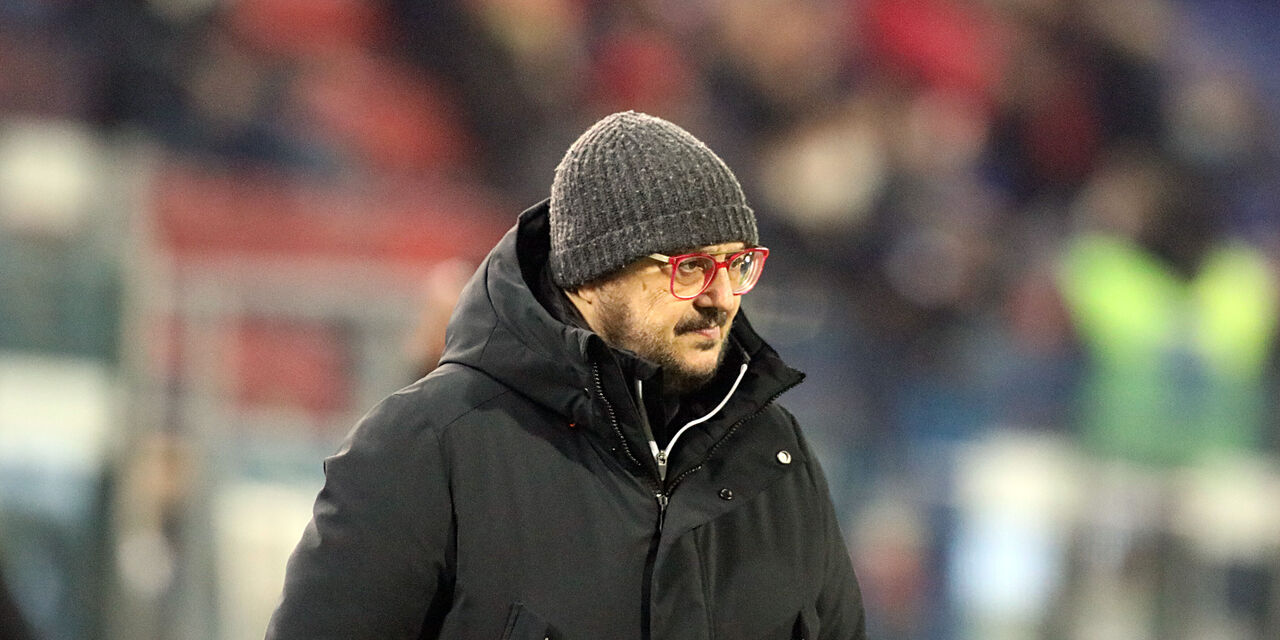 “The appeal has well-founded reasons, we want to replay”

Pierpaolo Marino, head of the Udinese technical area and a man who has been in football for more than 40 years, spoke during an interview granted to Gazzetta dello Sport about the appeal of the Friulian club against the Udinese-Atalanta match played on Sunday .

Udinese, Marino on the appeal

The goal is to replay in conditions of regularity for this is the appeal arrived?
“This is a matter for lawyers. But if the complaint has been filed it means that there are well-founded reasons ».

In short, it does not go down.
“Sunday was a ghost match. We had to call some guys who were at home on the sofa and told them to come on Sunday morning at 10 to play retreat. The health authority had blocked our activity until the 9th. These players had not trained for a week. Beto was negativized at the last minute, with a swab and consequent cardiological visit. We hadn’t played a game since December 18th in Cagliari and even the Primavera had stopped for some time ».

Marino on the stop to the championship

What action would you have taken?
«I would have stopped the championship for two rounds. The day of the Befana. Four games had already been missed, including ours. We had to go to Florence. It was the best solution. You postponed everything and reflected as best you could on the situation that arose ».

Yesterday afternoon you had another tile: a positive player who took the field against Atalanta was added.
“Do you understand what trouble he could have created? That player may have infected his opponents and also some other team-mates in the locker room where the contact was obvious, at half-time and after the match where they had to take a shower ».

You have the precedent of the home game on December 21st not played with Salernitana, what do you think?
«If there are the measures of the ASL because you have so many positive players, the activity is interrupted. If you are 11-12 how do you do it? Do you like the bar tournament where in the morning you call up on the beach and then go out to play in the evening? The rule of 13 available plus one goalkeeper does not stand up. Because all those who do not have Covid are counted among the 13, even the injured. I’ll give you an example: Pereyra is out for three months with his shoulder in pieces and for this rule he would be among those available ».

Interview with Marino on the possible solution

What model should be followed?
“I agree with the president of Turin Urbano Cairo: the English one, decidedly leaner”.

Here we also tried to safeguard the television product.
“But with this situation you only advertise a negative product.”