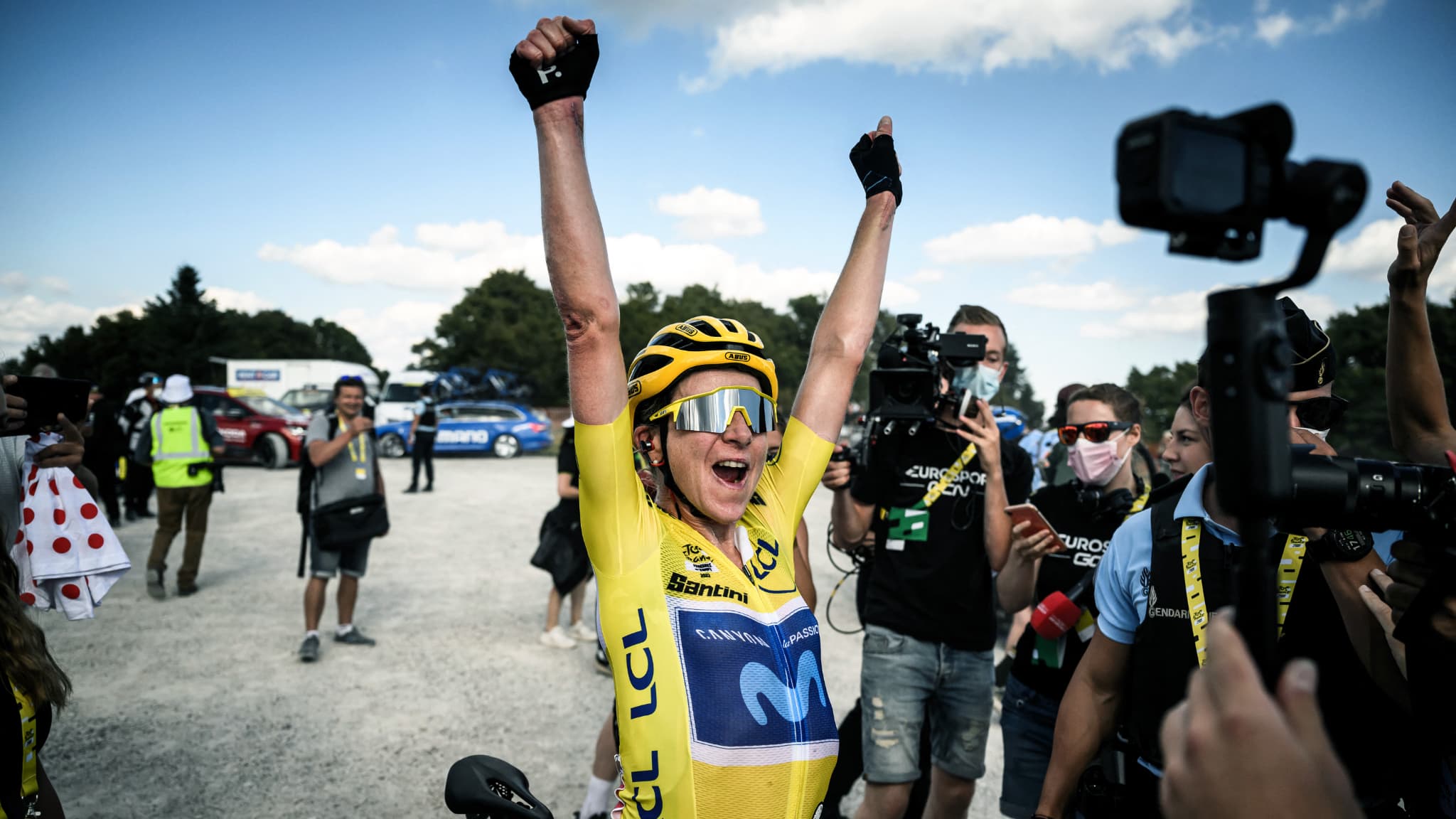 the amount received by van Vleuten after his final victory

The Dutch Annemiek van Vleuten (Movistar) will receive a nice check after her victory in the Tour de France women, very far from that paid to the winner in the men’s category, Jonas Vingegaard.

A nice popular success but economic benefits far from the men’s race. After 33 years of absence, the women’s Tour de France closed its doors on Sunday at the Super Planche des Belles Filles with the coronation of Annemiek van Vleuten. The Dutch will be rewarded with a nice lighter check, however, than that received by the Dane Jonas Vingegaard, winner in the men’s category. The total prize money for the women’s race – which had fewer stages than the men’s race (8 against 21) – was 247,530 euros, compared to 2,282,000 euros for the men.

In total, Annemiek van Vleuten will receive more than 60,000 euros in bonuses: 50,000 for his final victory, 8,000 for his two stage victories (4,000 per stage), 1,500 for his second place in the mountain classification, 500 for having been voted the most combative of the 7th stage and finally 100 euros for her day spent in yellow on Sunday. The bonuses received by the riders will be, as in the men’s peloton, divided by each team between the riders and the staff.

For his victory in men, Vingegaard received a bonus of 500,000 euros. Stage victories were more generously rewarded for men (11,000 euros), as is also the case for other bonuses. In 2021, a controversy erupted over the amount 23 times lower received by the winner of Paris-Roubaix Lizzie Deignan compared to Sonny Colbrelli for men (even if Trek-Segafredo, training of the runner had compensated for the difference).

“The controversy does not come from the champions, I want to make it clear, said Christian Prudhomme, race director. But it comes from people perhaps a little further from the world of sport and its economic reality, estimated Christian Prudhomme. Of course you can’t make omelettes without breaking eggs. We honestly didn’t care since we were lined up on the grids. We were more concerned about knowing under what conditions we were going to be able to organize the Paris-Roubaix.”