The American justice will she classify a complaint against Prince Andrew for sexual assault? – 01/05/2022 at 07:29

American justice will she dismiss a civil complaint against British Prince Andrew for “sexual assault” on an American more than 20 years ago, when she was a minor?

Manhattan federal court judge Lewis Kaplan listened to arguments from lawyers for US plaintiff Virginia Giuffre and advocates for Queen Elizabeth’s second son in a crucial teleconference hearing on Tuesday.

The judge, who spoke vigorously with a lawyer for Andrew, promised he would rule “very soon”. Probably in the next few days.

The prince’s camp has been doing everything for six months to convince American justice to drop the civil complaint that Ms. Giuffre filed in New York in August.

The 38-year-old claims Andrew sexually assaulted her three times in 2001 – when she was 17 and her name was Virginia Roberts – in London, New York and the US Virgin Islands.

It was there that a couple of friends of the prince resided: the American multimillionaire Jeffrey Epstein, who committed suicide in prison in 2019, at the age of 66, before his trial for sex crimes, and the British socialite Ghislaine Maxwell, 60 years old. , incarcerated in New York since 2020 and found guilty on December 29 of sex trafficking of minors for the benefit of Epstein between 1994 and 2004.

What are the arguments of Prince Andrew, who is therefore close to the sexual predators Epstein and Maxwell?

His lawyers rely on a compensation and exemption agreement sealed in 2009 between Virginia Giuffre and Jeffrey Epstein. According to them, the 12-year-old regulation, released on Monday by US justice, also “protects” “other potential defendants” in Epstein’s entourage.

It is because Ms Giuffre “gave up her rights to bring complaints against them by signing the 2009 agreement and received money from Mr Epstein” that her legal action against Prince Andrew is ” unfounded, “argued Duke of York’s lawyer Andrew Brettler.

An alleged victim of Epstein and Andrew, Virginia Giuffre “intended (to exonerate) a large category of individuals, including royalty and businessmen,” insisted Brettler.

In fact, Ms. Giuffre had received $ 500,000 from Jeffrey Epstein and she committed under the contract document of 2009 not to prosecute the financier or “other potential defendants.” Andrew is not mentioned there by name but, for his lawyer, “it is without ambiguity”.

On the contrary for the counsel of Mrs. Giuffre, David Boies, the prince is in no way “covered” by the transaction of 2009, of which he was “not even aware” at the time.

In fact, the position of the prince’s camp is “a hard sell,” Pace University law professor Bennett Gershman told AFP, who bet that Judge Kaplan will reject the request to dismiss the civil complaint.

So far, Andrew, 61, is not being prosecuted.

Within the British royal family, the one who looked like a playboy and a courageous soldier, and who appears today as an outcast, “categorically” denies having attacked Virginia Giuffre.

He even claims not to remember this young girl.

Ms. Giuffre’s lawyers are asking those of Andrew for a medical certificate attesting that his body does not sweat, that it is never “sweaty”.

In an interview deemed calamitous on the BBC in November 2019, the prince had indeed denied having danced “sweaty” with the young girl in a nightclub in London more than 20 years ago, as she had recounted. He would suffer from an impossibility of “sweating” since the Falklands War in 1982, when his body would have secreted too much adrenaline.

Widely distributed, a number of photos attest to the proximity between Andrew, Jeffrey Epstein, Ghislaine Maxwell and Virginia Giuffre. A 2000 snapshot shows the American financier, British socialite and the prince on the hunt in eastern England. In another, Andrew and Virginia Giuffre are holding each other at the waist, all smiles, with Ghislaine Maxwell in the background.

Finally, Judge Kaplan had rejected on December 31 another nullity request made by the prince, on the grounds that Ms. Giuffre could not lodge a complaint in the United States because she resides in Australia.

If all of Andrew’s remedies fail, a civil trial could be held “between September and December” this year, Judge Kaplan said in the fall of 2021. 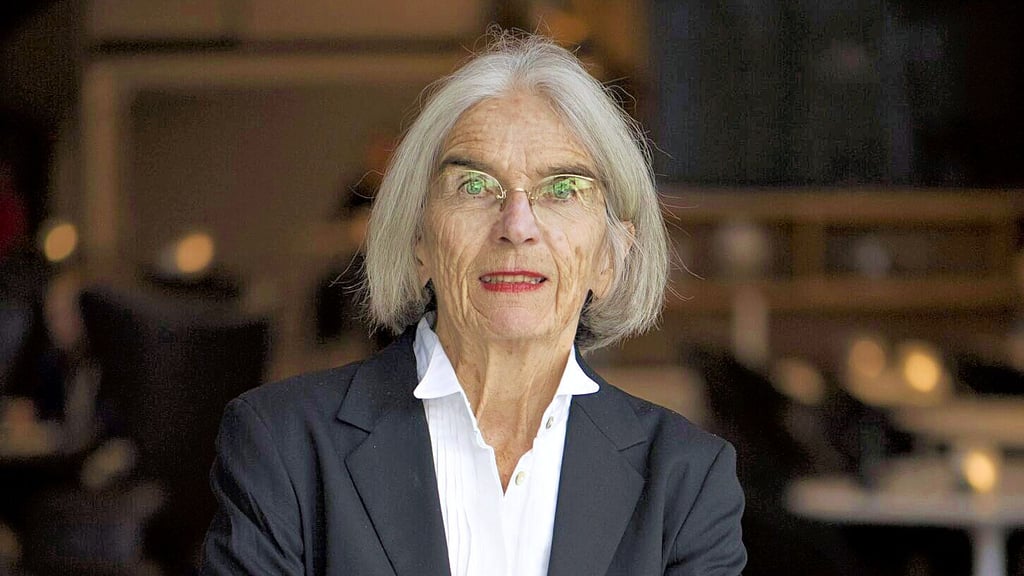 Crazy Orlando Donna Leon in another topic: Here she discusses the production of Handel’s opera “Orlando” in Halle, which is back on the theater’s schedule