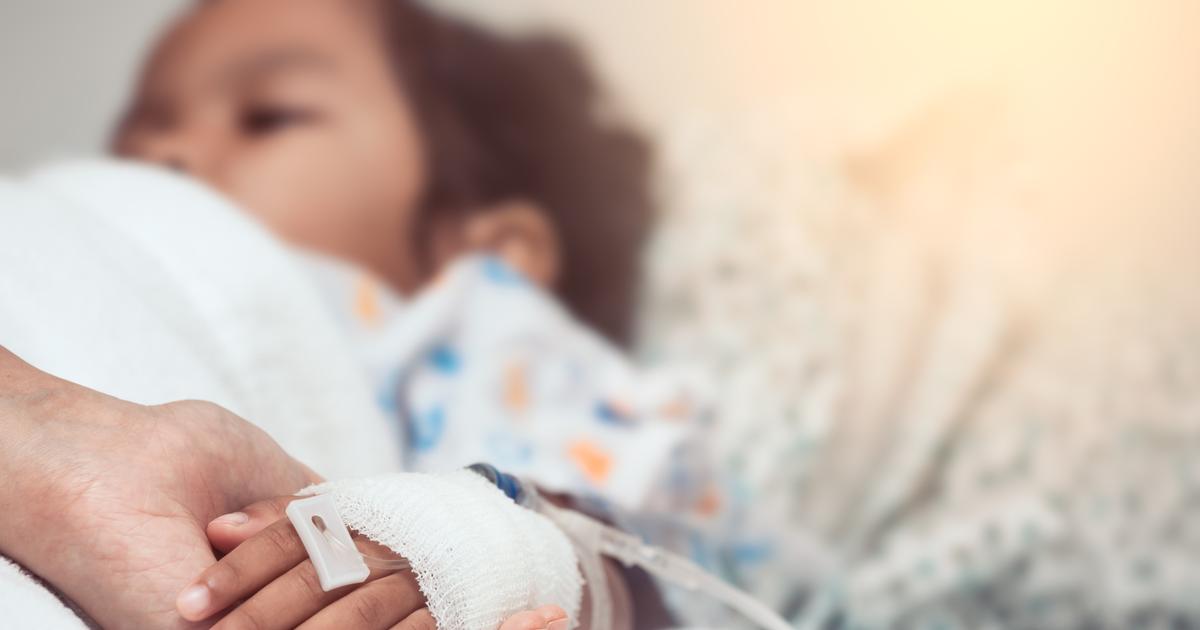 the American authorities favor the track of a virus

The United States is far from being the only country affected by this phenomenon of unexplained hepatitis: dozens of cases have been identified all over Europe, raising fears of a new epidemic.

An analysis of mysterious cases of hepatitis in very young children in the United States led the American health authorities to favor on Friday April 29 the track of an adenovirus to explain these severe inflammations of the liver, without however establishing it as a definitive cause. .

Fairly banal viruses, adenoviruses are generally rather known to cause respiratory symptoms, conjunctivitis or even digestive disorders. The United States is far from being the only country affected by this phenomenon of unexplained hepatitis: dozens of cases have been identified all over Europe, raising fears of a new epidemic.

«At present we believe that an adenovirus could be the cause of these cases, but other environmental factors are still being studied.wrote the Centers for Disease Control and Prevention (CDC), the nation’s top federal public health agency.

Specifically, the CDC points to the so-called adenovirus “type 41“, so far more known to cause severe gastroenteritis. Adenoviruses are well identified as causes of hepatitis, but so far only in immunocompromised children (ie whose immune system is weakened).

A total of nine cases identified in Alabama between October 2021 and February 2022 have been studied in detail. The children were approximately one to six years old, and were all otherwise healthy. Most children experienced vomiting and diarrhea, and some respiratory symptoms. Two children had to undergo a liver transplant. All are currently cured or in remission. The nine little patients were found to be carriers of adenovirus. Five cases could be analyzed in the laboratory, and type 41 adenovirus was then detected.

The CDC has ruled out several other causes, including Covid-19 infection, and hepatitis A, B, and C viruses. Six of the nine patients also tested positive for Epstein-Barr virus, but they “had no antibodies, implying past infection, no longer active“Wrote the American agency. She assured to be in close contact with the European health authorities.

Cases are also being investigated in other US states. Wisconsin health authorities said this week they are reviewing four possible cases in children, including one death. Last week, the CDC issued a health alert for physicians to notify authorities of any suspected cases of hepatitis of unknown origin.