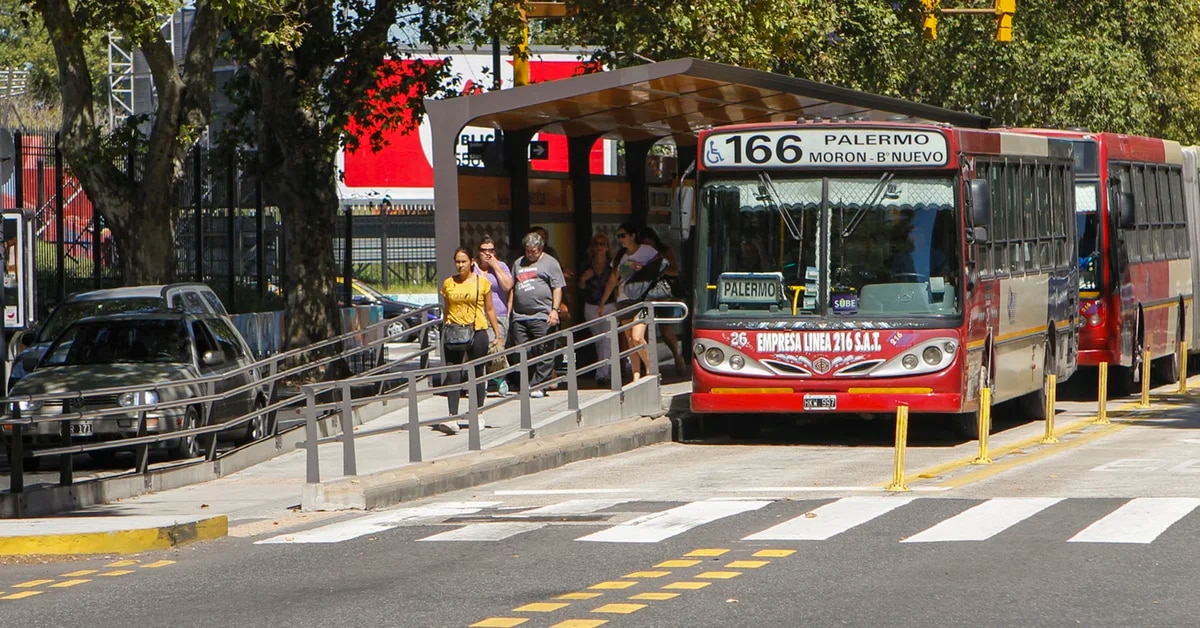 The negotiations between the Government and the bus companies that operate in the AMBA did not go well until this Thursday and since 22 last night more than a hundred lines have stopped circulating. Then, from Friday 5, they decided to do it with 50% of the usual frequency, with a projection to repeat the modality in the following days until the conflict is resolved.

In this scenario, this Friday afternoon, the AMBA public transport companies that make up the Chamber of Passenger Transport (CAP) and the Chamber of Transport of the province of Buenos Aires (CTPBA) announced: “Based on the communication from the Ministry of Transport of the Nation regarding the payment of a reduced portion of the debt that the State maintains with the companies – approximately 15% – and after it was credited this morning in the accounts of the companies, the operators will resume starting tonight—albeit a minimum of night services and those of the following day, Monday 15—“.

Given this response from the government, the mentioned companies explained that this “offer of services will be in quantity, according to which each company in its industry allows to solve this meager and insufficient payment“. 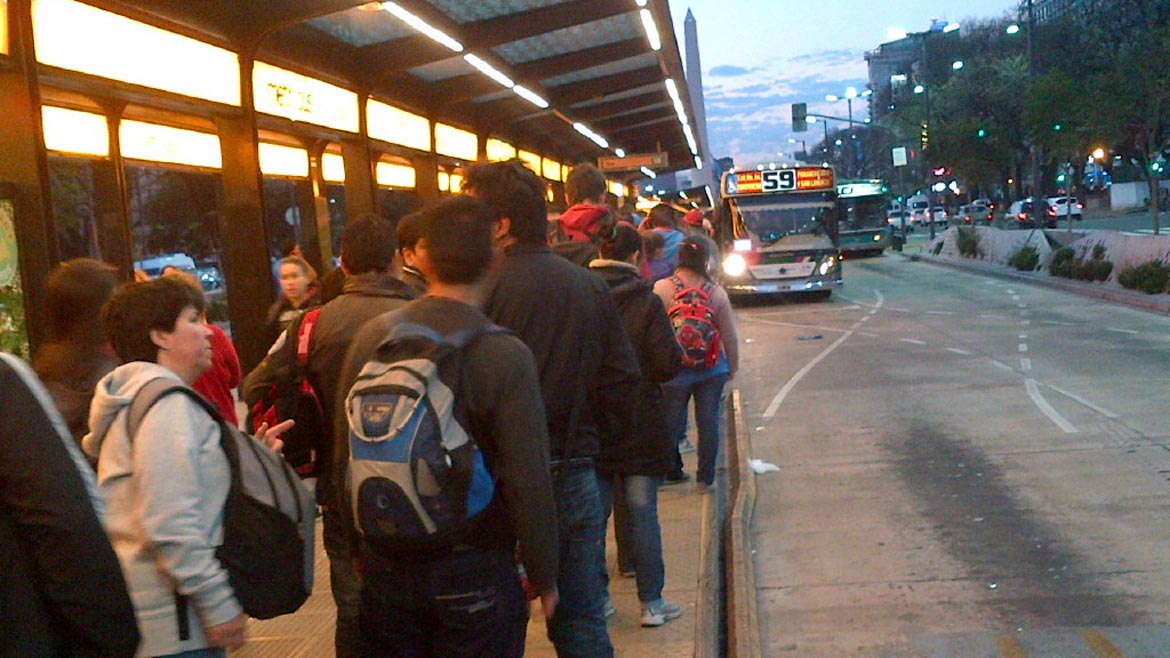 The Chamber of Passenger Transport (CEAP) and the Chamber of Transport of the Province of Buenos Aires (CTPBA) provided that new measures will be analyzed next week if necessary.

In this sense, they emphasized the conclusion of the statement and as a warning: “That is why it is essential that in the first days of next week the accreditations continue and the cancellation of the debt will soon be achieved, that if this does not occur, the inconvenience in the services will be aggravated until the total impossibility of providing them by the operators“.

“The signatory entities, on behalf of their affiliated companies, apologize to the public for the inconvenience caused,” they concluded in the published text.

It is worth remembering that the power measure takes place within the framework of a demand by the companies in the sector, who demand that the national state regulate the payment of subsidies which, according to what they have denounced, already ‘ a pile up debt of about 19 billion pesos.

This Thursday afternoon, after a meeting held by the representatives of the Chamber of Passenger Transport (CEAP) and the Chamber of Transport of the Province of Buenos Aires (CTPBA), the two entities promoting the protest, they analyzed the situation and they chose to maintain their position until the Government made the promised payment effective. As soon as it happened this Friday morning, they met again and defined the communicated decision.

García Belsunce case: the calls revealed by a communications specialist that contradict Pachelo’s alibi
Session at the OAS: Argentina condemns Nicaragua for the persecution of the Church and demands the freedom of political prisoners
Plane stranded in Ezeiza: the DAIA rejected the statements of Venezuelan authorities and supported the justice