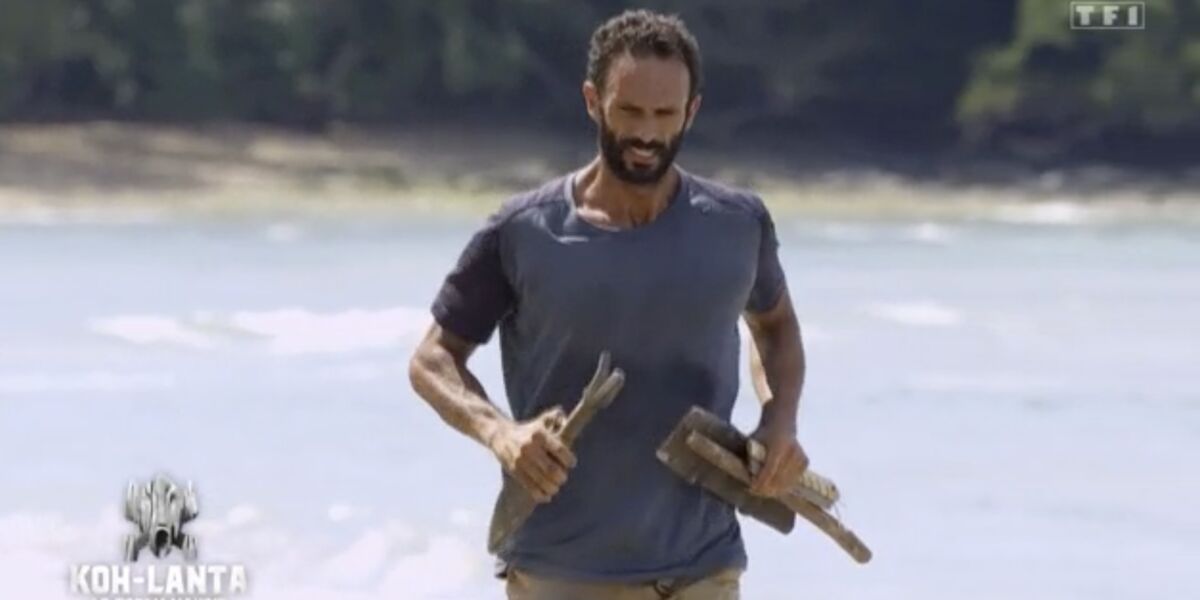 François, the Hérault firefighter, will he win Koh-Lanta, Le totem maudit ? Answer tomorrow evening on TF1. In the meantime, the candidate replied, on Instagram, to Internet users who were surprised by a very specific detail that caught their eyes during the orientation test…

François, Jean-Charles, Bastien or Géraldine? Who will win Koh-Lanta, Le totem maudit, whose final episode will be broadcast tomorrow evening on TF1? Only a few more hours before we find out. The four castaways will face off in the long-awaited pole test… And this year there is a big novelty since the three traditional poles are joined by a cursed pole, which should hold some bad surprises for Bastien, the adventurer who lives there. will take place.

François, the Hérault firefighter indicted, narrowly escaped this evil post, he who narrowly found the third dagger of the first orienteering race. A test that seemed very complicated for the candidate, who despite all his good will, took a lot of time before flushing out the famous beacon that allows you to discover the direction leading to the daggers.

Why did François take the beacon with him and bring it to the orientation table?

This famous beacon has been at the center of a small controversy since the broadcast of the orienteering race last Tuesday on TF1. Indeed, some viewers noticed that when he arrived in front of Denis Brogniart with his dagger in his hand, François was also holding the piece of wood. It was enough for some aficionados of the program to see this as a cheating gesture on the part of François, who should never have moved this famous beacon knowing that in his search area there were two other adventurers who could have use it, Amber and Bastien.

On Instagram, François ended the controversy by revealing in what context he had taken this tag. “When I found the dagger, I announced to Ambre and Bastien that it was over, and we went together to the location of the beacon so that I could show them where it was. From there I brought her back but the game was over.” No cheating, therefore, but rather an end point to the test, which was won hands down by Jean-Charles.