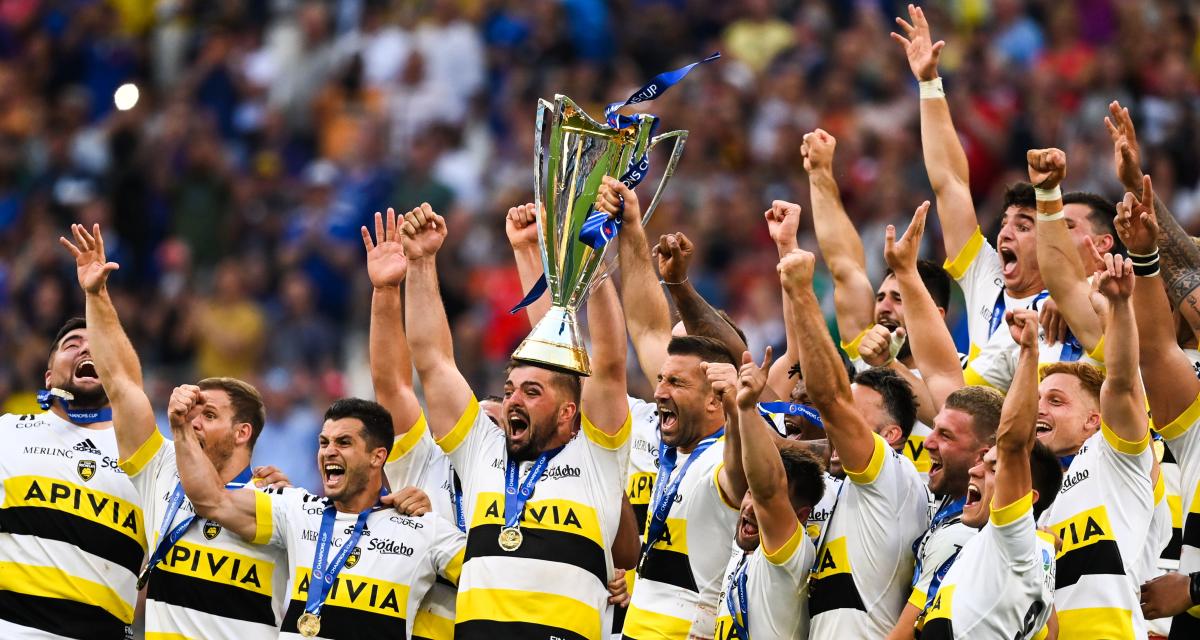 Stade Rochelais was not the favorite against Leinster in the Champions Cup final and yet it was the French team that was crowned European champion.

A victory that impressed, and not only in France. Indeed, the foreign press did not fail to praise the La Rochelle club and in particular its manager, Ronan O’Gara. Rugbyworld, for example, has pointed out how much the game of La Rochelle has the imprint of the Irishman and speaks of this title as a “fairy tale”no more no less.

The grit, determination and composure that O’Gara was so known for as a player shone through in his side’s attitude in the final ten minutes as they prepared to score the game-winning try .

They never stopped believing in it. While it will look like a nightmare to Dubliners’ eyes, it should be considered one of European rugby’s great fairy tales.

What this victory showed, and this is a second point which was underlined by the British media, is that the underdogs could afford to believe it. Because let’s be honest: those who saw La Rochelle winning must clearly be in the minority. The Guardian insisted on this, including the other LOU Rugby title in the discussion.

If there’s one lesson to be learned from this European club rugby season, it’s the importance of ambition.

Like Exeter, they offer hope to aspirants around the world, and are living proof that the growth of rugby is about more than jealously guarding the status quo.

A statement also supported by Rugbypass.

La Rochelle’s victory will have stunned the Leinster faithful and much of European rugby, but it also opened the door for other teams by showing them that although Leinster are incredibly strong, there are cracks that can be exploited.

Stade Rochelais was not the favorite against Leinster in the Champions Cup final and yet it was the French team that was crowned European champion. A victory that impressed in general, and in particular the foreign press.