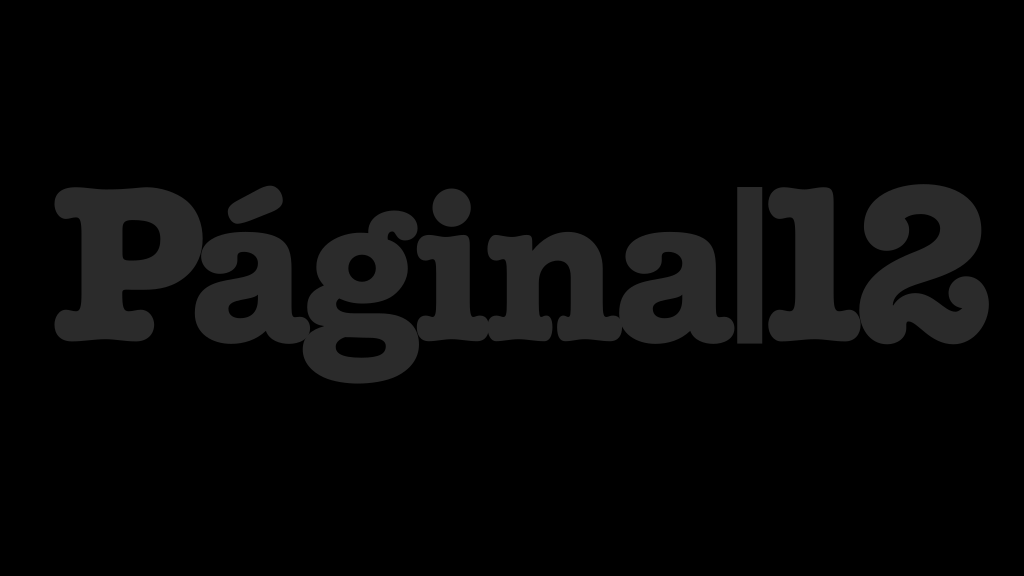 While the march to demand justice for the Queen’s worker murdered to steal his motorcycle was confirmed, on Friday, at 9, at the Criminal Justice Center, a man appeared in court to establish his responsibility, since rumors of the neighborhood pointed it out. He will undergo a lineup. On Monday night there were more murders.

At the same time that the family and co-workers of Esteban Fernández, the employee of the La Reina supermarket murdered last Friday in an attempted robbery, confirmed a mobilization for justice for Friday, at 9, at the Criminal Justice Center; a man came forward to say that in the neighborhood they point him out for the fact, but that he has nothing to do with it. He will be detained and will undergo a lineup. This crime is the most resonant of the beginning of 2023, while in the last hours two new murders raised the statistic in the Rosario department to 20, in the first 24 days of the year. The figure is close to that of 2022 -when January closed with 24 events-, the year that registered the highest number in the history of the region, with 287 crimes.

Esteban was stabbed as he left work at the San Martín supermarket at 3400, when he was riding a bicycle on February 27 and Iriondo, on Friday night. According to the investigation, a “robust man” tried to steal the vehicle, but finally left it lying on the spot when he warned that he could have been seen. Due to the fact, his family demands justice and prepares a mobilization for the day after tomorrow. Meanwhile, yesterday it was indicated by the Prosecutor’s Office that around noon, a 32-year-old man appeared at the Criminal Investigation Agency. “His lawyer for him stated that in the neighborhood they accused him of the fact, but that he has no relation,” they said. Given this, it was resolved that he “will be detained and a line-up will be held in the next few days,” among other investigative tasks to determine if he will be taken to a hearing for charges.

Joel, Esteban’s brother, added that “the camera images will be reviewed to see if they match the one that killed my brother. He shows up because he says he didn’t go, ”he said on Channel 3. In addition to the images, he said that DNA will be checked.

Although Esteban’s was one of the most resonant murders of the month, on Monday night attacks were added that left two new fatalities and injured people, and led to 20 crimes in the Rosario department, in the first month of the year .

The first of the events occurred in the República de la Sexta neighborhood. The victim was identified as Walter Alastra, 45. The Prosecutor’s Office indicated that the attack occurred at 8:56 p.m., when personnel from the 911 Emergency Center received a call to report a person injured by a firearm in the vicinity of Chacabuco and Esmeralda de Rosario streets. “Subsequently, calls came in about other injuries in the place. The perpetrators of the shots would have moved aboard a car, which later withdrew,” they said. The victim had a gunshot wound to the chest, for which he underwent emergency surgery at the Provincial Hospital, where he died shortly after. The injured persons were identified as 52-year-old MLF, 20-year-old TEO, and 19-year-old CM. Everybody is out of danger.

The other homicide occurred at 9:30 p.m. in Gallegos at 1100. Two men were taken in private cars to the San Martín Polyclinic and the Clemente Álvarez Emergency Hospital (Heca). One of them passed away. As indicated by the Prosecutor’s Office, Brian Álvarez was with other people on public roads, when he passed a motorcycle with two occupants and the person in the back fired “multiple shots” from a firearm. Álvarez was transferred to the San Martín Polyclinic, where he died from the injuries received. At the site, 4 380 caliber pods and 6 9mm pods were picked up, which will be sent to an appraisal.

See also  Canada: one of the two killers found dead, the other on the run - Mondo