The 9 best paid and most demanded careers in Argentina

Earlier this year, the Production Studies Center (CEP XXI) carried out a survey to find out what the careers degree better paid and more demanded in Argentina.

The analysis took into account the average income of college graduates who received their degree between 2016 and 2018.

For its survey, the CEP XXI used the databases prepared by SIPA and SIU-Araucano, thus determining the average salary for each of the careers in the ranking.

“Among the 10 areas of knowledge with the best pay (controlling for worker attributes), 6 are engineering,” they revealed.

The 9 best paid and most demanded careers

The degree in Marine Propulsion Plants is the best paid career in Argentina. In part, this is due to the fact that between 2016 and 2018 only 20 people graduated from that career.

For the Marine Propulsive Plants degree, you can access Progresar Scholarships

Daniel Schteingart, director of the CEP XXI, remarked in statements released by La Voz that “the average remuneration of the aforementioned professionals is located in 434.606 pesos“monthly.

The degree is taught at only one university in the country, the National Defense University, in Retiro, Buenos Aires. In turn, like the State considers it a prioritystudents can access the Manuel Belgrano and Progresar scholarships.

The duration of the degree is four years, and the last one is taken on board a ship to carry out professional practices. Then a qualifying exam must be carried out. In turn, the title enables the graduate to work both in Argentina and in any country in the world, since it is recognized by the International Maritime Organization.

In second place is the Mining Engineering with a median salary at $343,116 and with more than 65% of the labor output in mining firms.

In turn, the report made by the CEP XXI added that graduates from the University of San Juan (40% of graduates), Catamarca (31%) and San Luis (16%) stand out.

In total, the duration of the degree course is five years. The job market is aimed mainly at mining companies: Mining engineers deal with the extraction of mineral resources using mining techniques and explosives, obtaining licenses and executing work plans, and planning and operations at the mine itself. 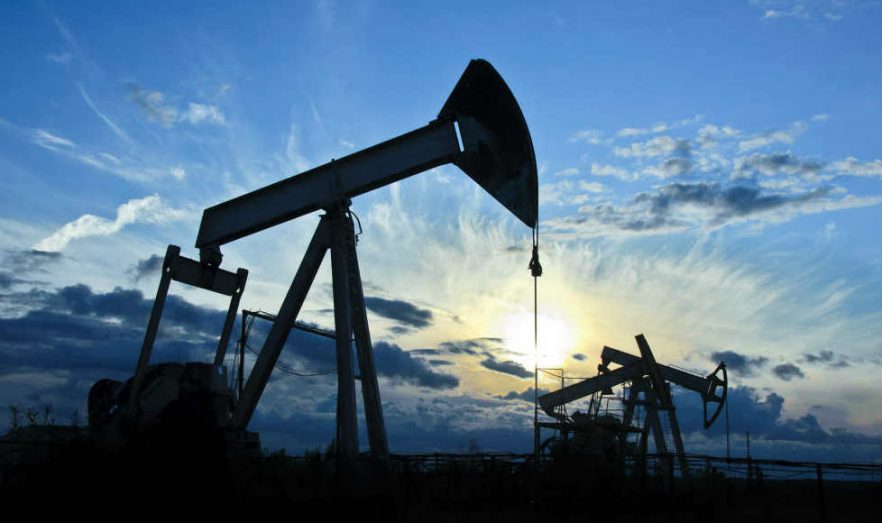 The estimated duration is five years and those who graduate will be able to design and supervise drilling operations and develop processes and equipment to optimize oil and gas production.

Fourth place goes to Degree in financewhere the average remuneration is in $214,062 per month.

The financial and consulting sectors are the main applicants and the bulk of the graduates come from the Universidad Argentina de la Empresa (UADE).

In fifth position, Systems and Informatics with an average income of $184,800 for recent graduates. 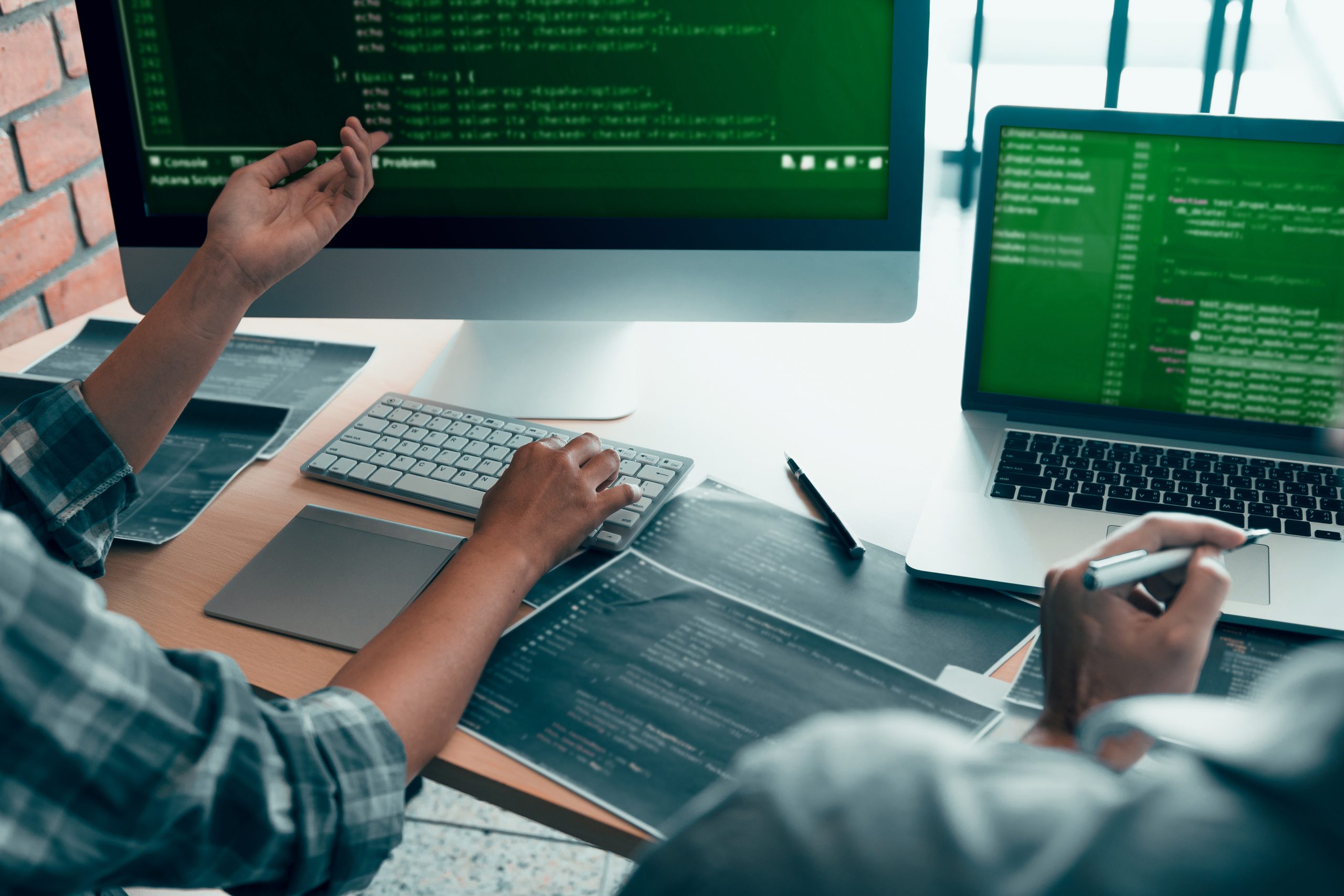 42% of employment is explained by software firms and an additional 20% in the public sector, where graduates from the National Technological University (26%), UADE (6%) and the University of Buenos Aires (5%) stand out.

Professionals who earn this degree design, develop, and maintain networks and computer systems. In turn, they implement and optimize hardware and develop computational products and processes with correct data processing.

Sixth, the Geophysics, a race with few graduates, mostly from the National University of La Plata (UNLP) and the University of San Juan. The median salary at $178,825 and the main demand is in the energy sector (YPF) and in scientific research, according to La Voz.

The duration of the course is five years. Geophysicists interpret the physical processes that occur inside the Earth and evaluate mineral resources for further exploitation. 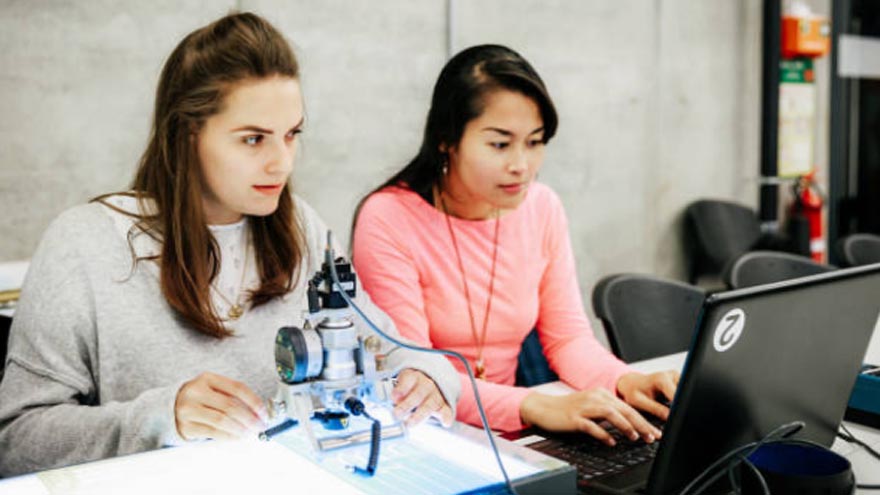 On the seventh step Electrical Engineering, with salary fear at $ 178,756. 35% of the graduates work in the electrical sector and 17% in industry and the UTN accounts for 55% of the salaried graduates.

This engineering lasts approximately five years and, those who graduate, can work with components, devices and systems, from small microchips to large power plant generators.

The Aeronautical Engineering has a average compensation of $172,826. Emphasis is placed on employment in companies such as FADEA and Aerolineas Argentinas, with 34% of the total, and the University of Córdoba and the UNLP account for 70% of the graduates.

It lasts approximately five years and the job opportunities point to the design, manufacture and maintenance of aircraft, missiles, satellites and space vehicles.

In ninth place is industrial engineeringwith an average salary of $171,416 per month. Job placement in industry stands out (40% of graduates) and software in 2nd place (9%) and the UTN explains 28% of salaried graduates, followed by the UCA (11%).

Los Industrial Engineers they optimize and evaluate the technical, human and economic parts of an industry with the aim of achieving process efficiency and caring for the environment.