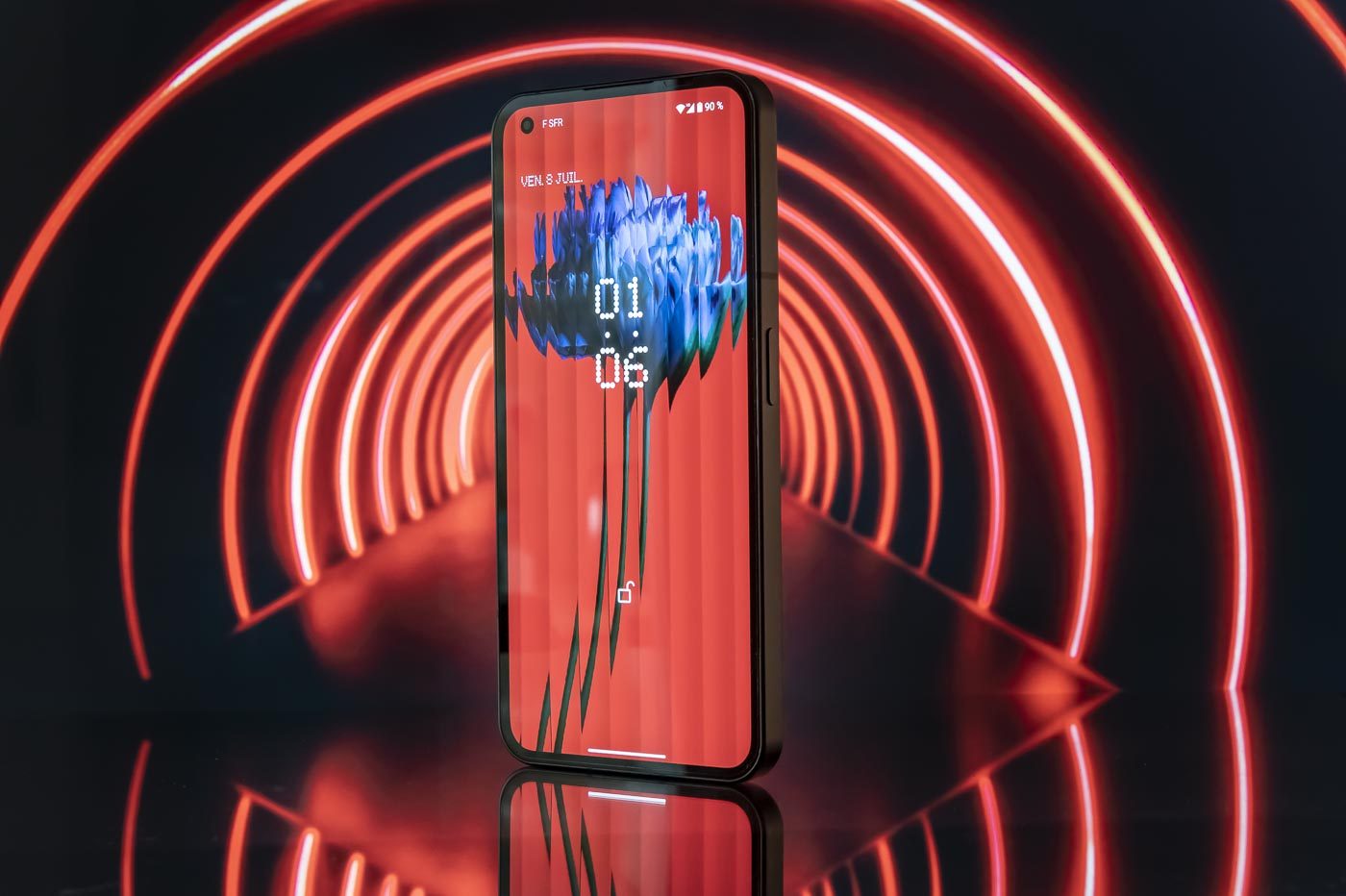 The 10 most powerful Android smartphones of the moment are…

Like every month, AnTuTu publishes several top 10 of the most powerful Android smartphones of the moment according to their price. Rankings that are largely determined by the chips that equip these products.

Look no further to find out which smartphones have the most in their bellies. AnTuTu was responsible for determining the ranking of the best performing phones of the month of July 2022. It is not surprising that the new leaders are equipped with the latest SoCs.

The 10 most powerful smartphones in July 2022

To determine this ranking, AnTuTu only considers smartphones that have at least 1,000 tests. These benchmarks are introduced by the users themselves and AnTuTu then averages the results for each product. Also note that the configuration shown is the best available for a given device, but this does not mean that all phones tested had that exact configuration. Indeed, the amount of RAM and storage may vary.

We start with the ranking of the best high-end smartphones, the “flagships”. At the very top we find the ROG Phone 6 Pro from Asus which can gain up to 18 GB of RAM and 512 GB of storage. We are not really surprised to find it at the top as the phone is ready to deliver top performance in the game.

Just behind we find another Asus smartphone, the very compact ZenFone 9. Note that the first two phones in the ranking are equipped with the new high-end SoC from Qualcomm, the Snapdragon 8+ Gen1, which is no coincidence don’t leave The Red Magic 7 ends up on the third step with its Snapdragon 8 Gen1. Qualcomm rules in the high-end segment, leaving only a small place for the Vivo X80 and its SoC Dimensity 9000.

Because it’s not just expensive smartphones in life…

AnTuTu offers another interesting classification, that of “almost” high-end mobile phones. Understand that they also offer excellent performance, but often make concessions on certain points such as photo or wireless charging in order to display more aggressive prices.

At the top of this ranking we find the OnePlus 10R 5G. This smartphone, which is not marketed in France, is equipped with a Dimensity 8100-Max SoC and 8 GB of RAM. We find the same chip, but in its classic version, inside the Oppo Reno8 Pro 5G which comes second on this ranking. The realme GT Neo2 and its Snapdragon 870 complete the podium. We also note that this Qualcomm SoC is most represented in the ranking of “cheapest flagships”.

The third and final ranking proposed by AnTuTu is that of the most efficient mid-range smartphones. At the top of the ranking we find the Nothing Phone 1, followed by the IQOO Z5 and the realme GT Master. The special feature of these three smartphones? They are all equipped with the Snapdragon 778G from Qualcomm which once again reigns supreme.

All this power is good, but to what end? Today, most smartphones offer enough performance for all common uses such as web browsing, social networking or video streaming. This ranking, on the other hand, will be of interest to users who love to play on mobile and are looking for the best performing handsets within their budget.