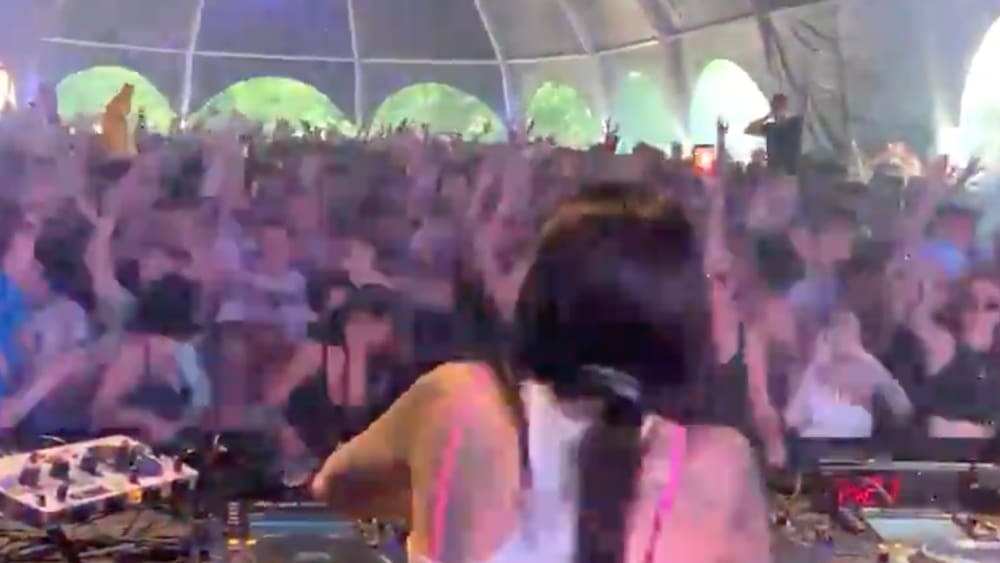 At the two-day Verknipt Festival in Utrecht (Netherlands), techno lovers had a blast at the beginning of July: dancing as hard as it could, a relaxed atmosphere and a good mood. Almost like before Corona. Only: a few days later it becomes clear that around 1000 people were infected with the virus on the festival weekend. And that despite the strict protection concept.

The organizers comment on Facebook: “We are shocked at the number of suspected infections.” They also write that they had worked out a 45-page protection concept with the city in advance. Organizer Reza Fathi assures «Het Parool»: «We have obeyed all the rules, even more than necessary.»

“Testing a big part of the problem”

Only those who were able to prove that they had already been vaccinated, recovered or recently tested negative with a valid QR code and ID were allowed on the festival site. Jostling at the entrance was avoided with admission time windows distributed in advance. Extra high outside fences should also avoid festival visitors avoiding controls. But how did the infections come about?

“Good question,” says Jaap Donker, director for public health issues at the Utrecht Health Department (GGD), opposite the “Süddeutsche Zeitung”. According to the contact tracing, the probability that the festival was the source of infection should be statistically very high – if not absolutely certain. “In any case, we assume that the tests were a large part of the problem,” explains Donker.

Are there fake certificates in circulation?

The required negative evidence for events can be up to 40 hours old in the Netherlands. In addition, there are said to have been many complaints recently because of sloppily carried out tests, he continues. Fake certificates are also said to be in circulation.

“Added to this is the advance of the delta variant and the greatly increased number of contacts that you have at such a festival,” says Donker. If you put all of these factors together, you would have a superspreader event. Even if the organizers “check so hard”.

However, there is good news: none of the infected people – all between the ages of 16 and 30 – had to go to hospital by Wednesday afternoon. (ouch)