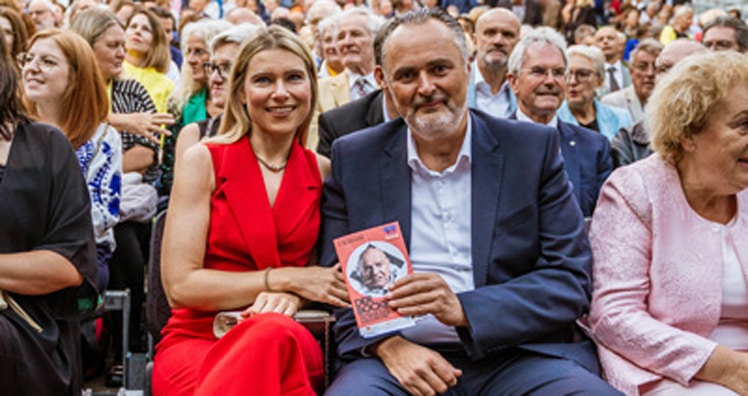 On Tuesday, the tragic farce of Ulrich Becher and Peter Preses premiered in Central Burgenland.

With this piece of Austrian theater history, the Schloss-Spiele Kobersdorf set a coherent sign for their 50th season in the aftermath of the 100th anniversary year of Burgenland. Thanks to the outstanding performance of the acting ensemble, the premiere was a complete success.

Before the performance, the guests had the opportunity to visit the recently restored former synagogue in Kobersdorf. This will be open throughout the season and, in combination with the “Bockerer”, offers a holistic cultural experience before the performance begins.

LEADERSNET was at the premiere.