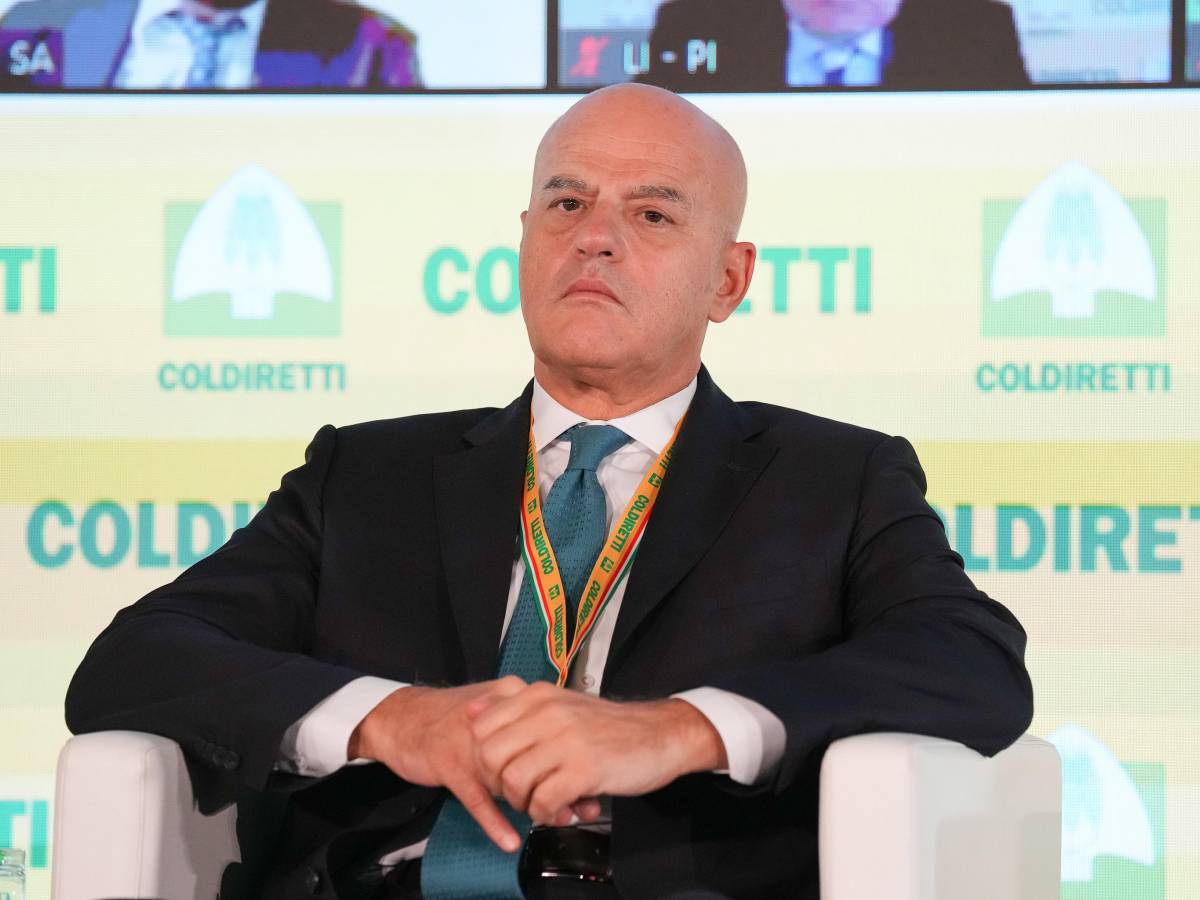 It’s not just some healthy chauvinism. It is that another nation that reacted to the gas crisis as Italy did is not there. And this is because there has not been another energy company that has burned everyone on time as did Eni, led by CEO Claudio Descalzi. The two entities, nation-Italy and company-Eni moved in unison. Making visible again what we have been hearing for almost 70 years. And that is that in post-war Italy Eni represents the shadow foreign ministry. An economic and financial center of power capable of influencing Italian foreign policy. A company controlled by the government (with 30.3% it appoints its directors), but whose capital is over 50% in the hands of large international investors.

From February to today, we have read about at least five government missions to reduce dependence on Russian gas: to Algeria, Angola, Congo, Mozambique and Qatar. Missions where often together with Prime Minister Mario Draghi (stopped only by Covid, at one point) and the head of the Farnesina Luigi Di Maio, the third peer was Descalzi. While, in reality, it was the latter who led the Italian government for a walk in Africa and the Emirates, being able to exploit a unique competitive advantage in the world, accumulated over decades of economic relations woven by Eni. Taking into account that the two things go hand in hand: to obtain huge additional quantities of gas from these countries, in this historical moment, political and governmental support is needed.

Descalzi therefore prepared the ground for the missions, with which the government was able to close the agreements subsequently communicated. Over the next three years, 9-11 billion cubic meters of gas will arrive from Algeria and Libya from the Transmed pipeline; Egypt and Qatar will contribute another 5 billion in 2023; and by 2023-2024 Eni will be able to have liquid gas from the project in Congo which, together with the one in Angola, is worth at least another 6 billion. And then there will be Mozambique. The result will be a replacement of Russian gas (30 billion cubic meters a year) equal to 50% next winter, 80% for the 24th and total autonomy in three years. Furthermore, from 2025, the project – also of LNG – announced yesterday with Qatar will begin to bear fruit.

Descalzi, 67, is in his third three-year term at the top of the Six-legged Dog. Difficult years for the company, struggling with the drop in oil, and for the manager, tried in 2017 for international corruption, an accusation from which he was acquitted last year. Events that have not slowed down his commitment to the African continent in particular, where Descalzi – who with Scaroni at the top of the group was the head of the Exploration and Production Division – has developed fields almost everywhere. It is under his leadership, for example, that Eni, in Egypt, discovered Zohr, the largest offshore gas field in the Mediterranean. Eni’s activity in the countries where it operates in the research, development and production of hydrocarbons is by nature linked to state-owned companies. Hence the need to make these relations stable also through Italian diplomacy.

We see the result of these historic relationships in these months of new international agreements.

The other side of the coin is the same reason why today we have to replace Russian gas: even that of depending on Gazprom was Eni’s strategic choice, then considered the most convenient.

Today the energy balances lead in other directions. And Eni is back on the front line. Like a beacon that – like it or not – remains one of the nation’s few fixed points. Waiting for a political system that is capable of delivering more stable and lasting governments than has been the case for over a decade now.

See also  "When we have to give money to dictators", lesson to Luciana Lamorgese - Libero Quotidiano