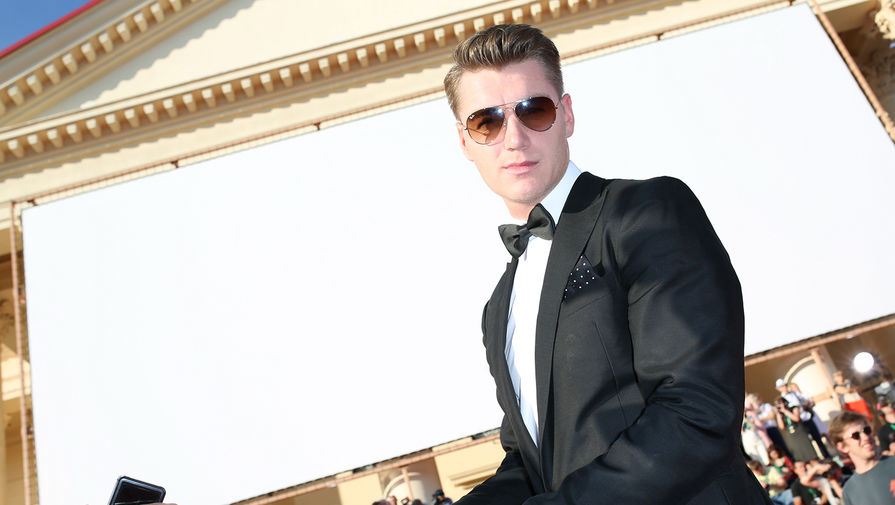 “That life is no more”: Alexey Vorobyov spoke about the consequences of a stroke – Gazeta.Ru

Musician Alexei Vorobyov in a conversation with OK! said that a massive stroke radically changed his life: after an illness, the singer mastered “offscreen work” and proved himself as a cameraman, director and editor.

“A year later, I had a massive stroke, which completely stopped all my activities. And it greatly influenced my life – thinking that I would never be able to return to the stage, I began to look for a place on the other side of the camera, began to write scripts, shoot as a director, learned to edit, “Vorobyov admitted.

According to the artist, after a stroke, he shot his first short film, which found its recognition at many film festivals. Now Vorobyov enjoys the constant “switching” between music, directing and acting. The musician emphasized that the stroke became a kind of stimulus for him to master new creative professions.

“I understood that I no longer have and will not have the life that was before the stroke, but it opened up something new for me, my life expanded, the opportunities for creative realization became more and more. That is, at the moment when it narrowed down to such a seemingly tiny point, everything, on the contrary, went up, “the artist summed up.

Eight years ago, Alexei Vorobyov suffered a massive stroke: at that time he was working on his first American album with the former producer of the singer Lady Gaga.