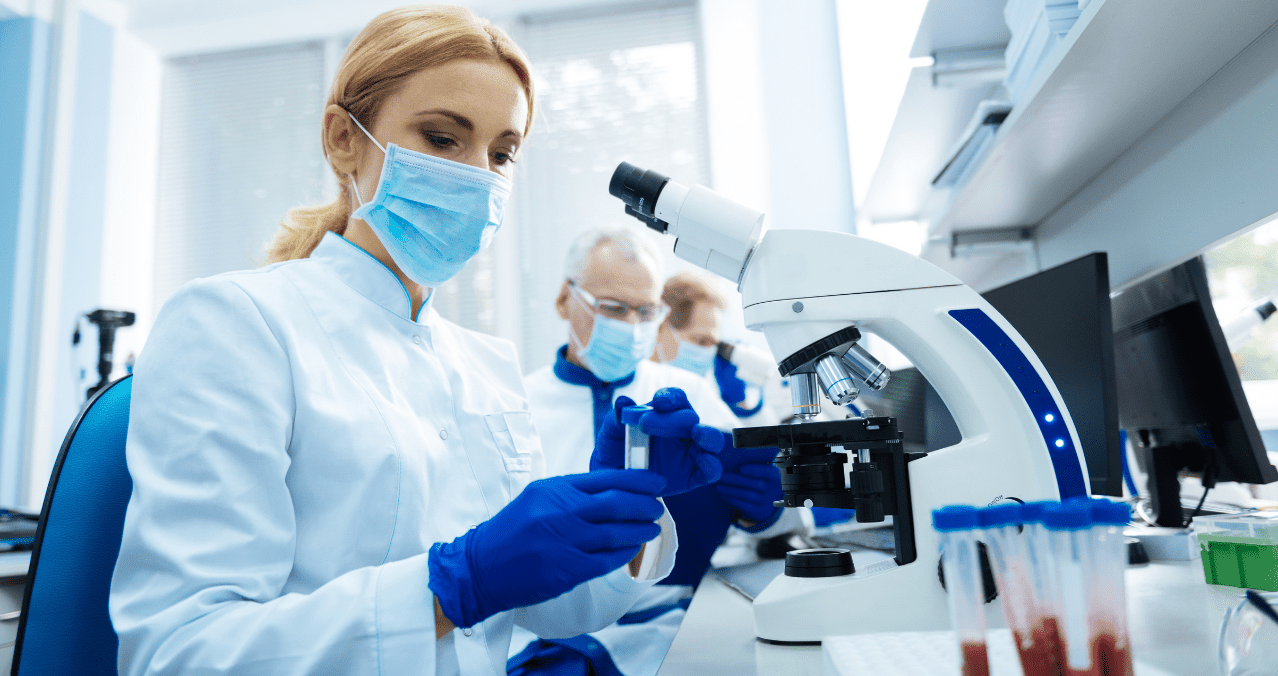 Test would detect more than 50 genetic diseases, reducing diagnosis from decades to days, according to study

Reference image of researchers in the laboratory. Photo: Shutterstock

Researchers from the Garvan Institute of Medical Research in Sydney, Australia, together with other collaborators from the same country, the United Kingdom and Israel, have shown that it is possible to more quickly and efficiently identify a wide range of diseases Genetics that are difficult to diagnose, both neurological and neuromuscular, through a new DNA test that would reduce this process, which usually takes decades, to just a few days, according to the publication in the journal ‘Science Advances’.

The diseases covered by the test belong to a class of more than 50 diseases caused by unusually long repetitive DNA sequences in a person’s genes, known as “repeat expansion disorders short tandem (STR)”.

“They are often difficult to diagnose due to the complex symptoms that patients present, the difficult nature of these repetitive sequences and the limitations of existing genetic analysis methods“, explica Deveson.

“It was comforting to confirm my genetic diagnosis”

See also  Covid, the data collected during vaccinations are a unique opportunity to guide health choices

John, a patient who participated in the study, first realized something was wrong when he experienced unusual balance problems during a ski lesson. “It was very worrying to have symptoms that, over the years, increased in severity and went from being active and mobile to not being able to walk without support,” he explains. answer about what was going on. He was eventually diagnosed with a rare genetic disease called CANVAS, which affects the brain.

“It was reassuring to finally confirm my genetic diagnosis, and it’s exciting to know that in the near future, other people with these types of diseases will be able to get a diagnosis faster than me,” he says.

For patients like John, the new test will be a game changer and help end what can often be a grueling diagnostic odyssey,” said study co-author Dr. Kishore Kumar, a clinical neurologist at Concord Hospital.

Repeat expansion disorders are passed down through families, can be life-threatening, and often involve muscle and nerve damage, as well as other body-wide complications.