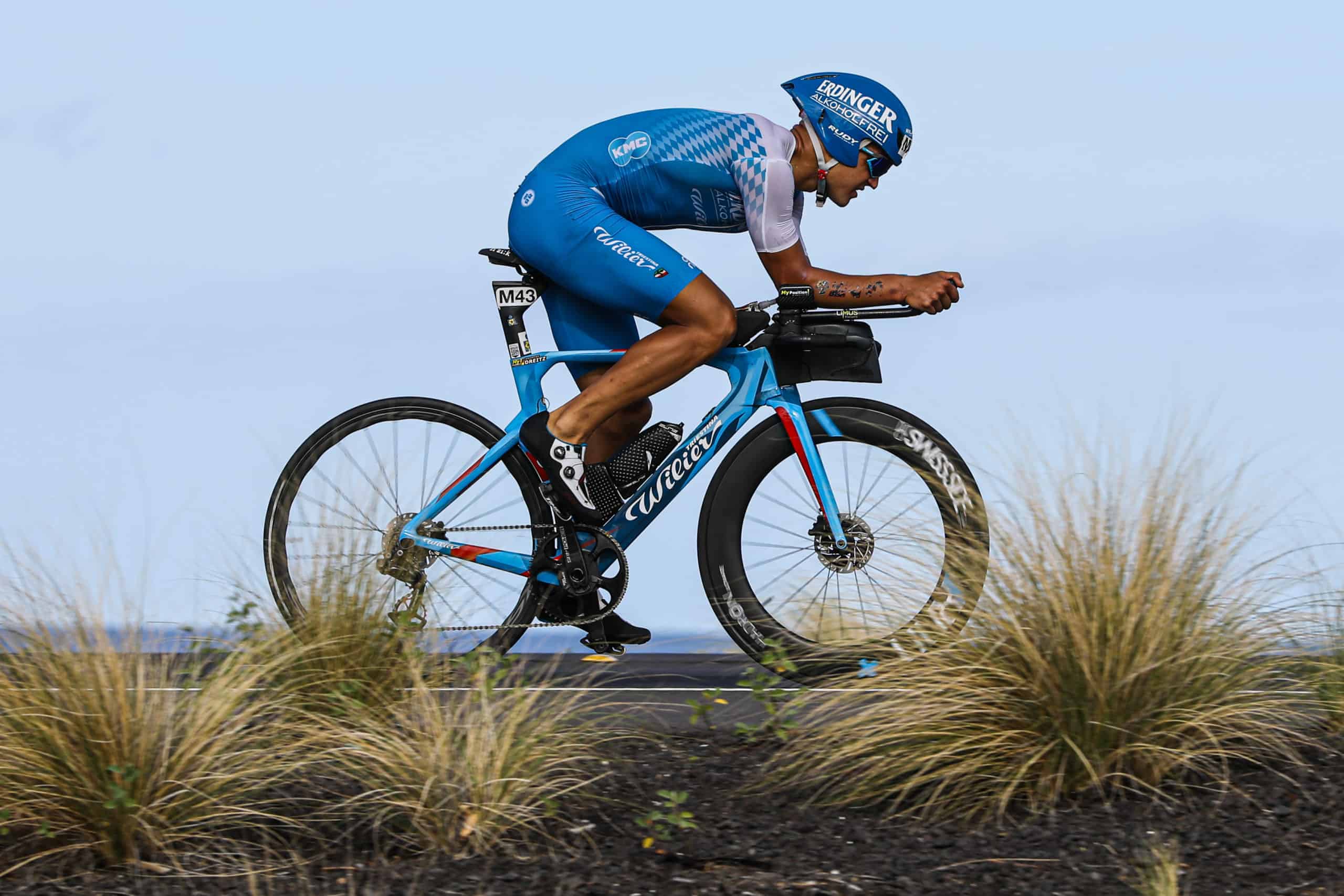 Test of strength at the Ironman 70.3 Florida and full throttle at the Super League Arena Games

An eventful weekend is coming up. Next Sunday there will be racing action in various formats at Ironman 70.3 Florida and the Super League Arena Games.

After Ironman 70.3 Texas, Ironman 70.3 Florida will be the next big cross on the US racing calendar on Sunday. Many professionals do not want to be missed and the start list promises another exciting competition. Through the German glasses, all eyes are surely on Andreas Dreitz, who is continuing his USA tour in Haines City after finishing fifth last week. He can definitely be trusted to place on the podium there. His compatriot Marcus Herbst is doing the same and will show what is still possible a week after finishing seventh in Texas. Just like the Belgian Bart Aernouts, who has already done a route check with Andreas Dreitz by bike. In addition to Aernouts, Matt Hanson will also want to have a say about the top positions. Dreitz will have to stretch, especially when running, to leave them behind. Joe Skipper and Magnus Ditlev are two other athletes to keep in mind. Skipper will want to bring his disqualification from Texas to a conciliatory conclusion, for Ditlev it is the first race after the Challenge Miami. Sebastian Kienle, Florian Angert and Frederik Henes are also on the organizer’s starting list. However, all three announced that they would not start and only want to attack at Ironman 70.3 St.George.

The professional women tend to keep a low profile when it comes to a start. The start list includes Skye Moench, Jeanni Metzler and Heather Jackson, who finished first, second and fourth at Ironman 70.3 Texas. They face strong competition in person from the British Emma Pallant, who has definitely confirmed her start: “The hard work is done, now it’s just a small 40-hour trip to Florida,” she wrote on her Instagram channel.

After the event in London, the Arena Games of the Super League in Rotterdam go into the next round. The starts will take place on Sunday, April 18, at 2 p.m. for the women and at 3 p.m. for the men. Both races will be broadcast live on the Super League Triathlon website. As in London, the athletes will start using the triple mix format. Three short triathlons must be completed in a row, with the order of the disciplines changing with each round:

There are ten points for the winner of each round, nine for the second, and so on. The athlete with the most total points wins the Arena Games.

In contrast to the race in London, the bike course will not be completely flat. Shortly before the finish line, the athletes have to conquer a short and crisp climb over cobblestones. From a German point of view, Lisa Tertsch’s appearance, who will be competing in a Super League format for the first time, will definitely be exciting. The competition is particularly high in the person of the defending champion Beth Potter, but it is not unrealistic that Tertsch can stand up to her in the third discipline. The inner circle of favorites also includes the British Sophie Coldwell and Rachel Klamer. Coldwell landed in third place in London, for Klamer will show at her home game how fresh she is returning from training camp on Fuerteventura.

In the men’s category, German-speaking starters Jonas Schomburg and Austrian Alois Knabl have to take on London winner Marten van Riel (BEL) and Briton Alex Yee, among others. Yee finished third in London, just one point behind. With his running strength he could now make a leap forward. As in London with Lucy Charles-Barclay, there is also an outsider in Rotterdam who is more at home over the longer distances. The Dane Daniel Baekkegard will make his debut in the Super League at the Arena Games and, after his victory at Ironman 70.3 Dubai, will show how he can keep up with the short distance runners.