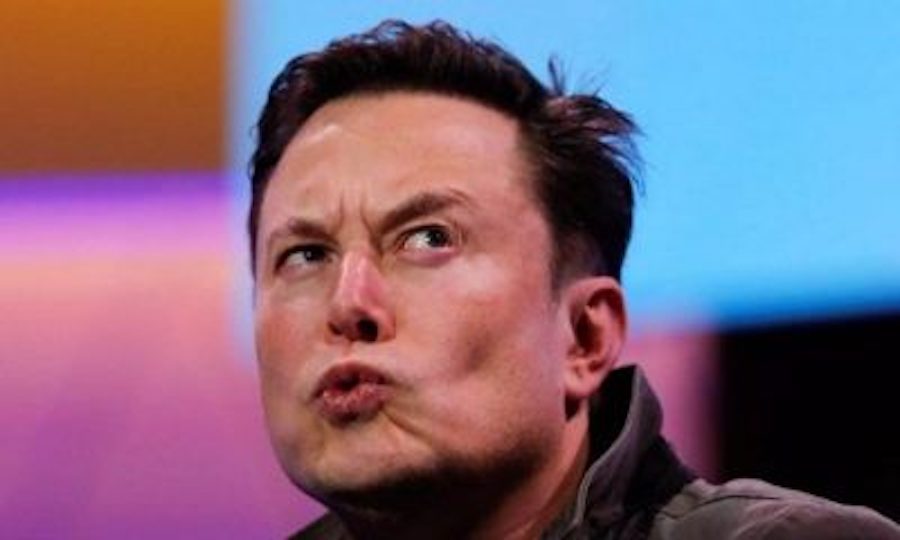 Tesla workers return to the offices but this they found

Only at the beginning of June, the CEO of Tesla, Elon Musk, surprised all his employees and the entire world by his controversial request to return them to the office and end the home office, established as a measure by the Covid-19 pandemic. That story took a different turn recently, after it became known various testimonies of Tesla workers who returned to their offices found that they had no desks or internet connection to work.

Undoubtedly, Tesla is one of the most successful companies of the South African businessman who, since its foundation in 2003, has continued to consolidate its leadership position in the electric car segment worldwide. According to data from his 10-K filing with the Securities Exchange Commission, the company earned more than 53.5 billion US dollars in 2021. Also that year, the company topped the global ranking for the manufacture and sale of electric vehicles, after its factory in Silicon Valley sold about 936,200 pure electric cars (BEVs) worldwide.

Tesla without desks, or WiFi

The information that The Information released indicates that various employees of Elon Musk’s company indicated that they had returned to their face-to-face work, but also facing the lack of desks, WiFi connectivity and even parking spaces.

This happened at the factory that has the brand in Fremont, located in California, United States, where current Tesla employees said that many chose to park near the BART station and then take the subway to their offices, in addition to , upon arriving at their offices, they did not find a place to sit down to do their work, since the company decided to reuse certain areas during the pandemic and did not take into account that the team is now larger. They also add that another failure was the internet, because the WiFi signal was too weak for everyone in the facilities to work.

Tesla’s headcount has doubled since 2019, and during long periods of home office caused by the coronavirus, the offices have not adapted to accommodate all these new hires, since, according to data from the same companyan increase in jobs of almost 30 thousand people was registered in 2021.

According to what was reported, this situation was so bad that Tesla managers ordered some employees to resume working from home, which Elon Musk wanted to avoid from the beginning.

Recall that Elon Musk gave the strongest order to his Tesla employees by asking them to return to the offices to work or quit. “If you do not show up, we assume you have resigned (…) Anyone who wants to do remote work must be in the office for a minimum of 40 hours per week,” said the billionaire on June 1, who compared the call to his employees in home officewith the work currently carried out by operators in their factories.

Faced with this scenario, the way in which brands have managed their human talent during the post-pandemic return is very striking, where some well-known and important brands in the market have ordered their employees to continue in home office. As is the case with Airbnb, where its CEO, Brian Chesky, announced in April that it is now a 100 percent remote company or companies like Google that have also extended this benefit to their collaborators.

Elon Musk makes a childish mistake in firing 500 Tesla employees: what did he do wrong?

See also  The game is on fire for Generali: the role of funds and the market will be decisive. Here are the numbers

“Problems I would like to have”; the strange experience of washing a Tesla