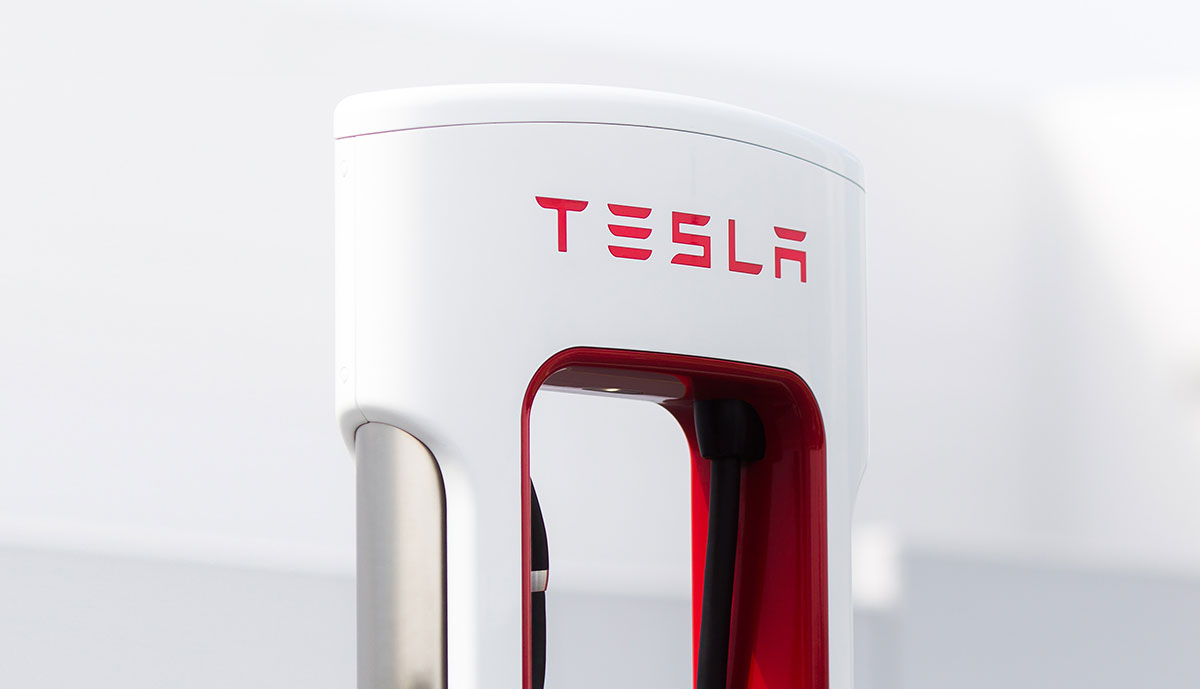 Fast charging is the focus of the offer at Tesla, the company’s own “Supercharger” charging network set up for this purpose is a decisive factor for the success of the industry leader. However, Porsche’s Taycan electric car now has the highest charging capacity, and other models are also upgrading. Company boss Elon Musk has now confirmed that Tesla is also advancing the technology for particularly fast charging.

Musk recently introduced the new flagship in the Model S Plaid range. The top version of the large sedan, which has been thoroughly redesigned this year, should score points in particular with its engine performance: According to the German Tesla website, it goes from 0 to 100 km / h in 2.1 seconds, and the top speed is 322 km / h. Thanks to improved thermal management, several quick starts in a row should also be possible, which the technology had problems with up to now. The originally planned big leap in range, however, does not exist.

Musk spoke briefly on the subject of charging performance at the official presentation of the Model S Plaid. The latest “V3” version of the Supercharger columns currently deliver electricity with up to 250 kilowatts (kW). This initially also applies to the Model S, as Musk confirmed at the event. “We are currently at 250 kilowatts,” he explained. And further: “We will start to go to 280, 300, 350 – yes.” Then he changed the subject, so specifics about the planned faster charging capacity will not be announced until later.

In addition to the exact performance and availability of faster charging, it remains to be seen which models will benefit from it. Previously, improvements were activated for earlier model years, but more than 250 kW could only be supported by the latest technology – such as the drive systems with the new type 4680 battery cells presented last year. It is also unclear whether the current V3 pillars in allow the peak to exceed 250 kW. If this is not the case, the introduction of a fourth generation of Superchargers could be imminent.

Tesla advertises that customers can use superchargers to charge 80 percent of the battery in their electric car in around 30 minutes. With up to 250 kW, initially only the mid-range sedan Model 3 could draw energy, later the new mid-range SUV Model Y. In the meantime, the Model S and the large SUV Model X also manage this individual vehicle and varies depending on the capacity and age of the drive battery, its state of charge and the ambient temperature. A maximum of 150 kW is possible on the V2 superchargers that are still widely installed.