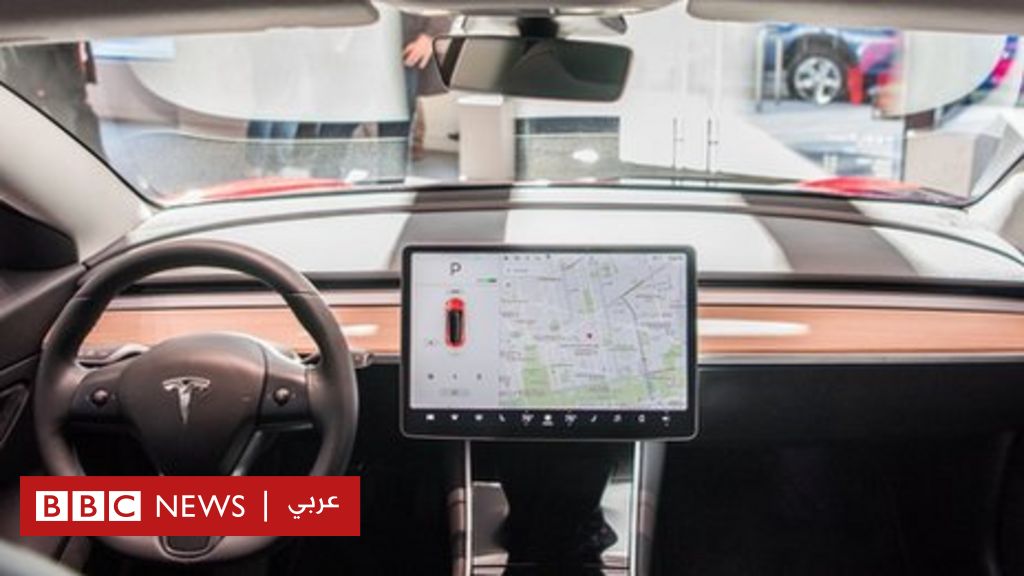 It appears to be a new software update used in Tesla cars Will include Monitor drivers through internal car cameras when the driving option is activatedno, why.

The “Autopilot” feature requires full attention from drivers, but has been criticized for arguing that it is easy to circumvent when in use. Some users were able to activate the Driving Assistance feature leaving the driver’s seat, and photograph themselves doing so.

But the new feature will reveal how much the driver actually gets attention; Tesla cars relied on sensors attached to the steering wheel to make sure the driver’s hands remained on it.

Other car manufacturers used internal sensors to monitor the direction the driver was looking in, meaning that the car could slow down on its own or turn off the autopilot feature if the driver started looking at his mobile phone, for example.

A new software update for Tesla cars, which has been reported in a number of media, reveals that the camera above the car’s rearview mirror will begin to perform a similar function.

The details stated that the car “can now verify that the driver is inattentive and alert him while the automatic driving option is on.”

But Tesla also said that “the camera data does not leave the vehicle (system)” and no data is transferred unless the data sharing option is activated in the vehicle settings, which the user can change at any time.

Tesla, which disbanded its press team last year, has not released any statement on the reasons behind the new feature’s release.

But this step comes after several stories have spread recently about the so-called “features of” automatic driving AutopilotAnd “fully autonomous driving,” which is more precisely described as the driver assistance features.

And in April one of the most popular consumer magazines in the United States claimed that Tesla cars could easily be fooled into operating without a driver.

That report was released days after a fatal accident in Texas, which police initially said occurred when no one was in the driver’s seat – though this is now in dispute.

The release of the new feature coincides with Tesla losing safety clearances by Consumer Reports – the same magazine that investigated the potential to deceive the autonomous driving system – and by a major insurance group.

And earlier this week, Tesla announced that its Model 3 and Y cars sold in the US will no longer contain sensors, but will instead use camera-based systems and more advanced software.

Tesla said its move away from radar means that some key features will be “paused or inactive,” and will be “restored” in the coming weeks through software updates.

The Insurance Institute for Highway Safety in the United States told news agencies that it plans to remove these cars from the list of the safest cars due to the lack of radar, while the magazine “Consumer Reports” will withdraw the “Best Choice” award from them.

The move comes after the US National Highway Traffic Safety Administration – an official public body – removed signs on its website for safety features such as forward collision warning and automatic braking in emergency situations.

“It’s very rare for a car manufacturer to remove the safety features from a car during production, even temporarily,” said Jake Fischer of Consumer Reports. “But this is not the first time that Tesla has done so.”

And the magazine pointed to 2016, when X cars were sold without automatic emergency braking, and repairing them took months.