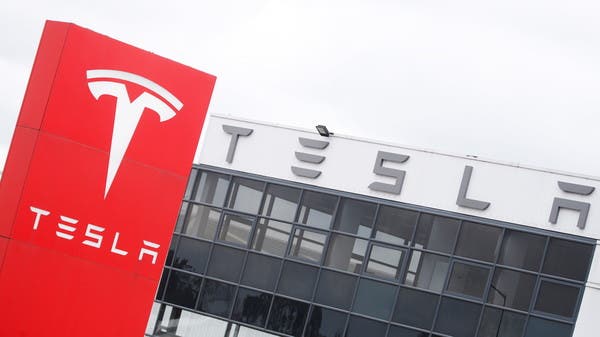 Tesla is suing a former engineer, alleging that he illegally transferred confidential information about the company’s supercomputer technology to his computer and handed over a “fake” laptop for examination to cover up the theft.

Tesla is developing an internal supercomputer, called Project Dojo, to handle huge amounts of data, including videos from Tesla cars, and use it to create self-driving programs, according to “Bloomberg” and seen by “Al Arabiya.net.”

Tesla said in the complaint that Alexander Yatskov was hired in January as a thermal engineer to help design cooling systems for the computer, which generates massive amounts of heat.

“These designs and thermal data are confidential and tightly protected inside Tesla,” the electric car maker added.

But Tesla said Yatskov admitted to downloading classified information from his Tesla devices to his personal devices, after confronting him.

The company said he handed over a “fake” computer for Tesla to check in an attempt to hide what he had done.

Tesla explained in the complaint that Yatskov resigned on May 2 and refused to return the information.

Tesla also accused Yatskov of lying in his resume about his past experiences, as well as of violating the company’s nondisclosure agreement.

Tesla is seeking damages and an injunction that would prevent Yatskov from publishing its trade secrets, and direct him to return all proprietary data.