The Nürburgring is the ideal testing ground for sports cars and supercars, but it is also an almost sacred place for many car enthusiasts. Tesla sent its Model S Plaid there just out of production. And she broke a world record there. 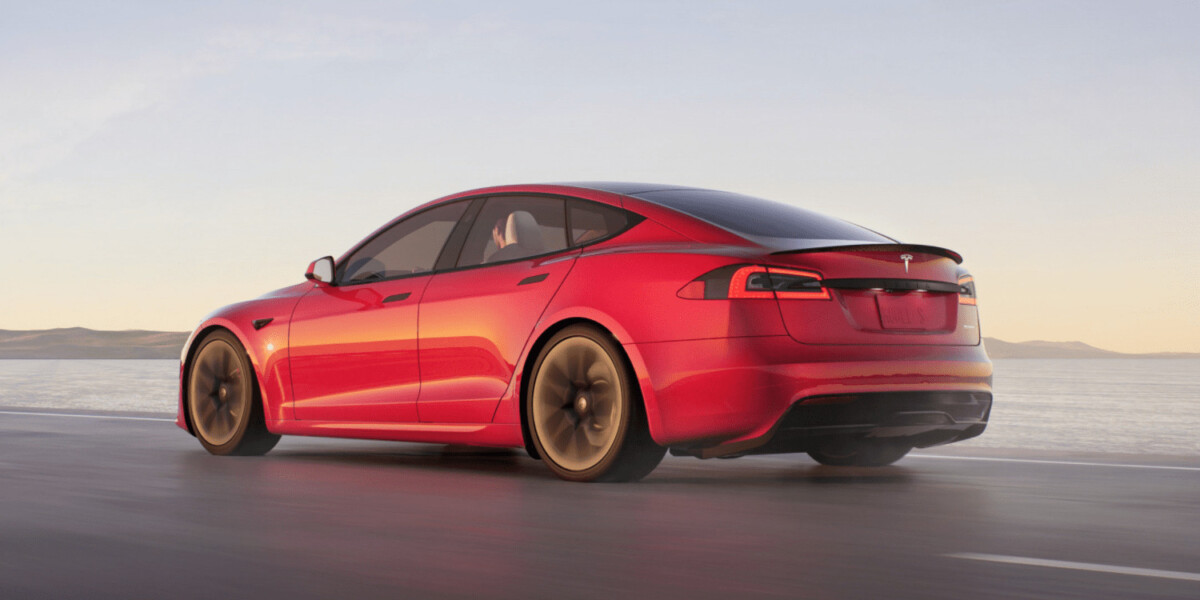 The Nürburgring, also known as Green Hell, is one of the most technical and fascinating circuits in the world. Tesla has invited its brand new Model S Plaid, which has just left the factory and without any modification.

Located in Nürburg in the Ahrweiler region of Germany, the Nürburgring is one of the largest motorsport centers in the world, both in its history as a temple of Formula 1 and in its layout. A legendary circuit that is talked about a lot. Elon Musk, via Twitter, even announced a record.

The new Model S Plaid therefore set a record for a production car, without modification, with a lap in 7’30 ″ 909 min. This makes it 12 seconds better than the Taycan, the 100% electric Porsche. This time was achieved on the longest configuration, ie 20,832 m of circuit.

This is not the fastest lap, the Mercedes-AMG GT 63 S 4-Door Coupé is the fastest model on the Nordschleife in the “luxury class” category: 7’27 ″ 800 min for the long version of the 20.83 km circuit. As with Tesla, the vehicle was standard, AMG had just added bucket seats as well as four-point seat belts. 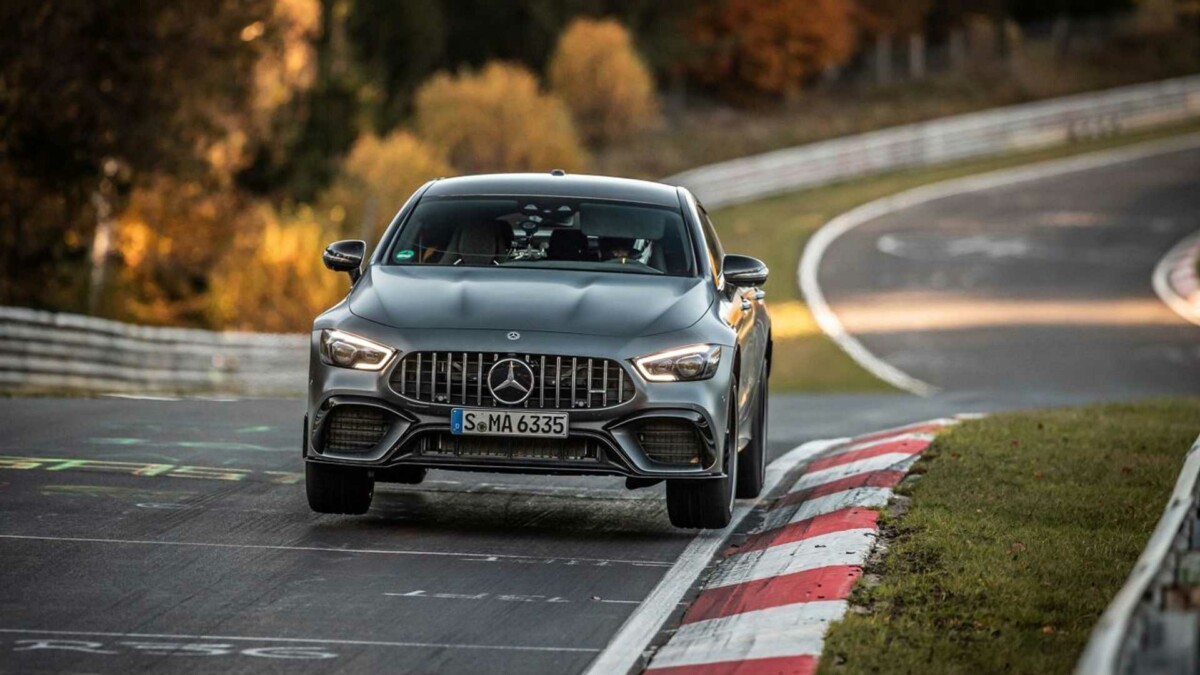 As you can imagine, there is always a record to be announced on the famous Nürburgring North Loop. Depending on the category of its car, its engine or simply whether it is standard or modified. Elon Musk also indicated that a new trial will take place with a modified Plaid this time around, ” added aero surfaces, carbon brakes and track tires ».

As a reminder, the Tesla Model S Plaid arrives in the coming months in France. It was delayed, like many models at Tesla, because of component shortages affecting the electronics world.

The Plaid is currently sold for 129,990 euros, the deadlines are still long and other price adjustments may still take place, knowing that Tesla has repeatedly changed the price of its Model S. The Plaid is the premium version, after that the Plaid + has been canceled, it is announced for mid-2022. Its characteristics are impressive: 0 to 100 km / h in 2.1 seconds, 1020 horsepower, 400 meters from a standing start in 9.23 seconds at 250 km / h top speed… a monster!