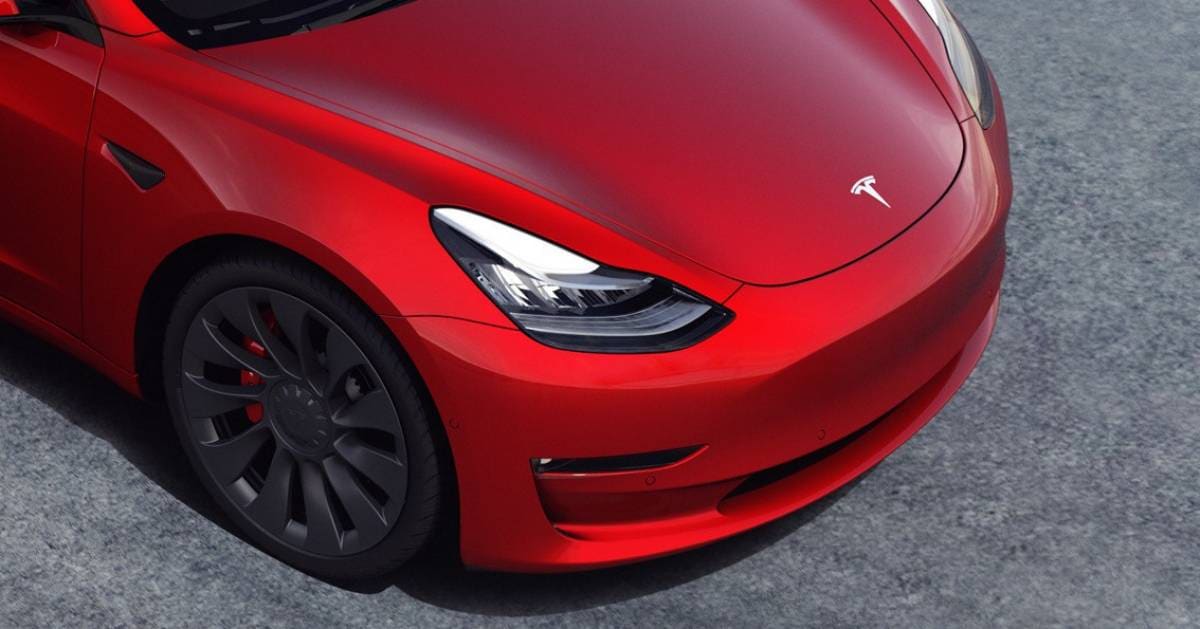 The Tesla is preparing a substantial update for the European 2022 range of Model 3 e Model Y: the confirmation would come from some documents necessary for the homologation that have appeared on the net and circulated in some specialized forums. The company, therefore, would be ready to release a series of innovations, derived from the Model S and Model X, also for its cheaper models: the cars in question, we remember, are those assembled in the new German Gigafactory.

Advances on updates. Specifically, for the European Model 3 and Model Y the introduction of the new 15.5 Volt lithium-ion service battery (instead of the classic 12 Volt one), laminated windows also for the rear doors and , for Model Y only, of updated internal sensors. The Model 3 Performance should also debut, in the infotainment system, an AMD Ryzen processor to replace the Intel Atom, to offer superior graphics performance. Furthermore, an unspecified new high-performance engine is mentioned in the documents released online. Other modifications dedicated to European cars reflect the different needs of customers: for example, Tesla is planning the introduction of specific and more performing friction material and brake discs, and has also provided the kit to mount the towbar. According to the style of the House, the new Superhorn is also mentioned, that is a set of specific sounds for horn, alarm and external audio system to alert pedestrians.