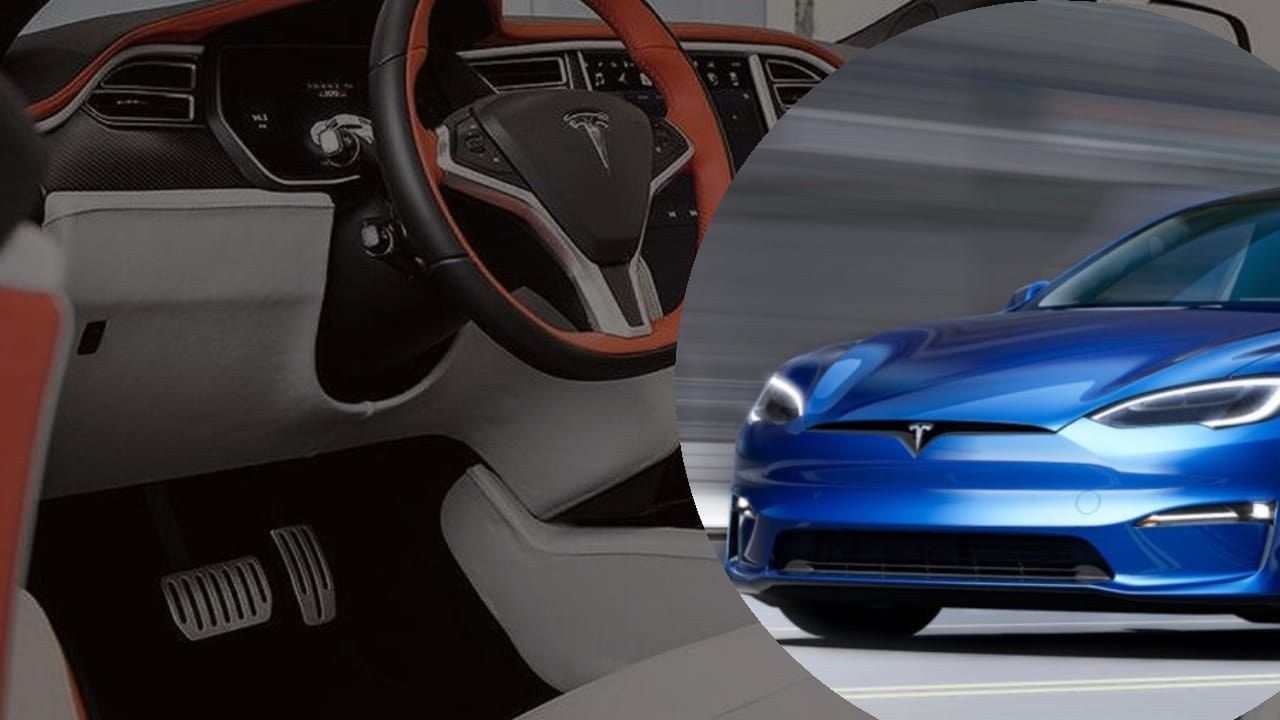 Elon Musk’s brand, Tesla, has always stood out for being the leader in the electric car segment. The Tesla Model 2 is the new economy electric car, the price of which is low.

The “compact” belongs to the low-cost electric car segment and is characterized by the best technologies of the Tesla brand.

Elon Musk’s carmaker decided to produce the Tesla Model 2 in Beijing: the President of Tesla China himself had announced the production of a new “compact” and low cost car model. The younger sister of the Tesla Model 3 will be the first car of the Elon Musk brand to be produced outside the United States. This is to reduce production costs and to achieve economies of scale.

Tesla Model 2: the low cost car with the lowest price

Tesla Model 2 is the low cost car that has a price equal to 25,000 euros. It is an affordable price. The Musk brand car is expected to hit the pockets of more motorists and democratize the electric car segment.

The modest price will ensure large volumes on the Old Continent market and will likely erode market share at the Volkswagen ID.3. the price of 25,000 euros is justified by the low production costs.

The compact Tesla Model 2 features smooth and clean lines. Even the interior should be minimal, while the space on board should be abundant. In addition, in the center of the dashboard there is the screen responsible for controlling all the main functions of the electric car.

See also  Eagle processor: what the most advanced quantum computer created by IBM is like and what it is for

Tesla Model 2: when will it be released?

The Tesla Model 2 compact car will be launched on the market in 2023. Elon Musk’s brand is evaluating the possibility of producing a ‘car without steering wheel and without pedals with autonomous driving. Unfortunately there are delays as there is a need to refine the system at Full Self Driving.

From the images of the new low-cost Tesla which will have a price of 25,000 euros we can see that the car will have a front in the shape of goose beak, while the rear will be compact. The designer of this Tesla-sized economy model is the Brazilian Kleber Silva.