Tesla and Prada: why the seized cocaine that was headed to Tepito was marked like this

Tesla and Prada, the brands found in the largest cocaine seizure in Mexico City (SSC)/Handout via REUTERS

During the morning of Tuesday, July 26, the capital authorities secured the largest shipment of cocaine ever seen in Mexico City (CDMX), which amounted to more than a ton and a half. With this, the Secretariat of Citizen Security (SSC), in command of Omar García Harfuch dealt a heavy blow to criminal structures; This was reported by the official during a press conference.

The drug packages were transported in a tractor with four flatbeds. the cargo came from Colombia, entered through Puerto EscondidoOaxaca, heading to Mexico City to distribute part of the cargo in Tepito and other areas of the center of CDMX, while the rest would be sent to the East Coast of the United States, specifically, to Los Angeles California.

Each wrapped package was marked with an el logo of two brands whose market value is millions of dollars: Tesla and Pradathe first, founded by the richest man in the world, Elon Muskwhose main company was singled out by a former employee in 2018 for being accomplice of the Sinaloa Cartel in drug trafficking; charges that were dismissed. 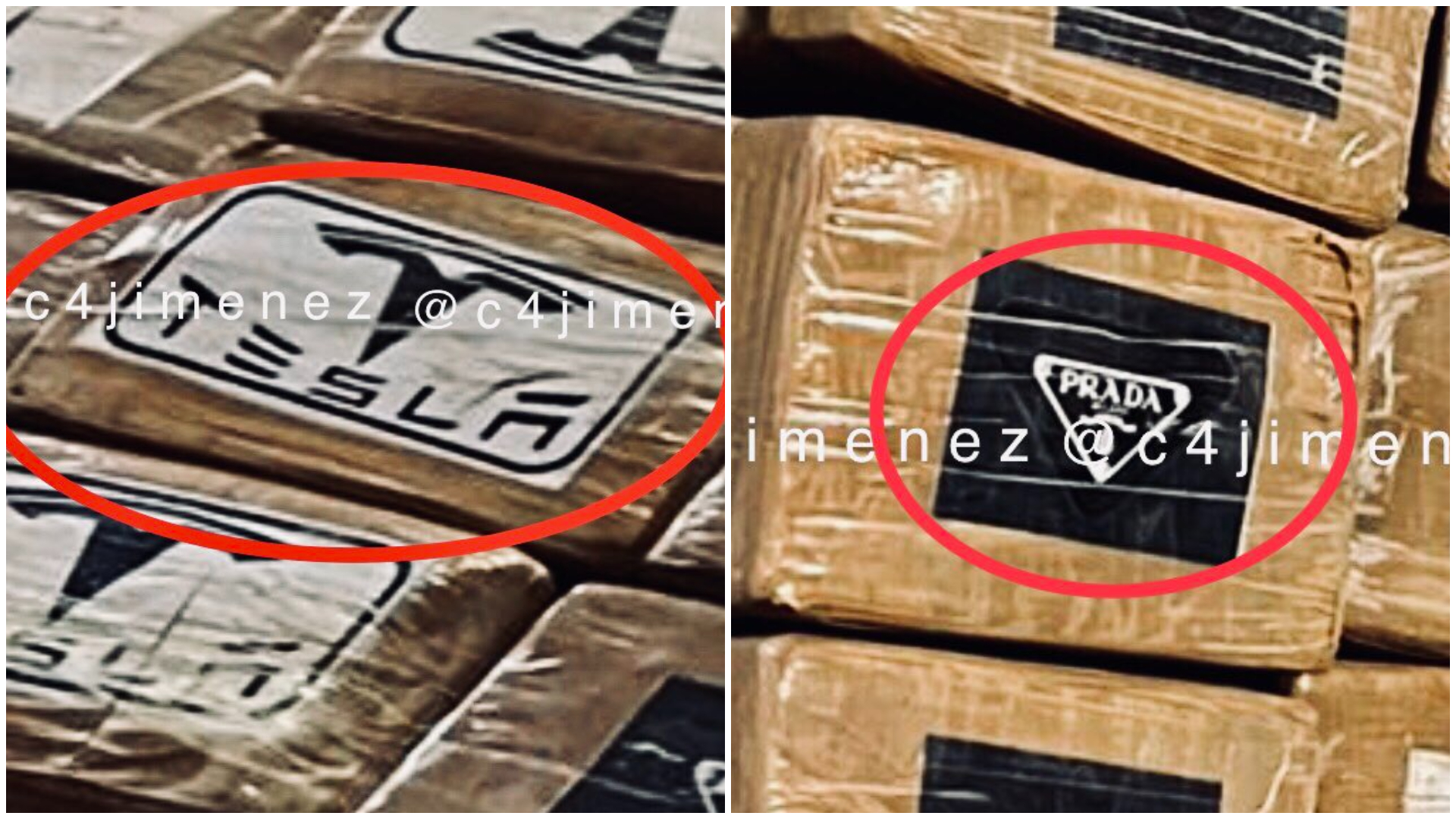 Seizure of cocaine in Mexico City, marked with Tesla and Prada (Photo: Twitter/@c4jimenez)

In recent months, a modus operandi of the Sinaloa Cartel in which they use luxury brand logos to classify their drug packages, mainly cocaine. Gucci, Louis Vuitton, Lacoste and even CR7 (acronym for the Portuguese soccer player Cristiano Ronaldo) are some of the brands in their shipments.

See also  Selman's visit to Turkey was a disgrace, it was arrogance

This distinction was discovered by the authorities of Mexico City after the seizure of large packages of drugs in the Metropolitan Zone of the Valley of Mexico from criminal groups in the region in June.

For his part, the journalist Huberto Padgett presented an investigation in 2021 where he stated that the cartels in Mexico use plates and templates to mark their packages according to your quality, degree of purity and destinations. 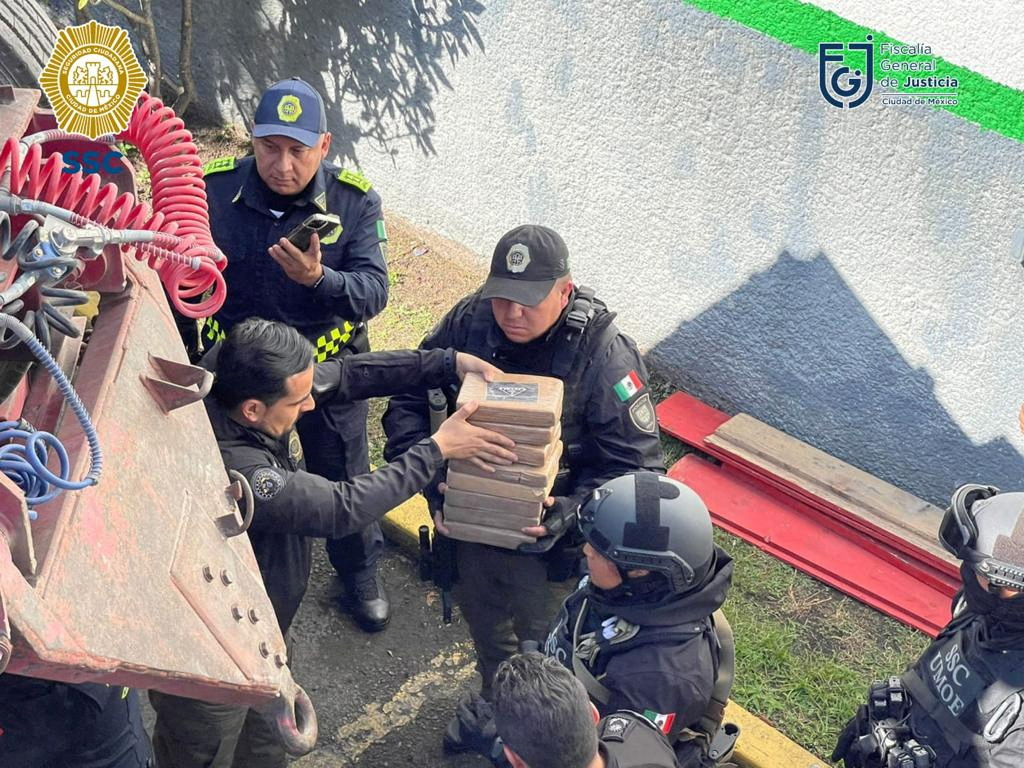 According to information from the capital’s Security Secretariat, the drug seized on July 26 was destined for Mexico City and Los Angeles, so each brand could correspond to each destination. On the other hand, the labeling could also point to the quality of the drug. It should be noted that, according to unofficial information, other marks were found in the shipment, being Tesla and Prada the vast majority.

Names such as Toyota, Coca-Cola, Nissan or Lexusas well as other types of codes, such as “777″ considered as the “lucky” number, or “666“: Beast’s number”.

Although this form of registration and categorization is used by various criminal groups, it has become a hallmark of the cartel founded by Joaquin El Chapo Guzman e Ismael The May Zambada. 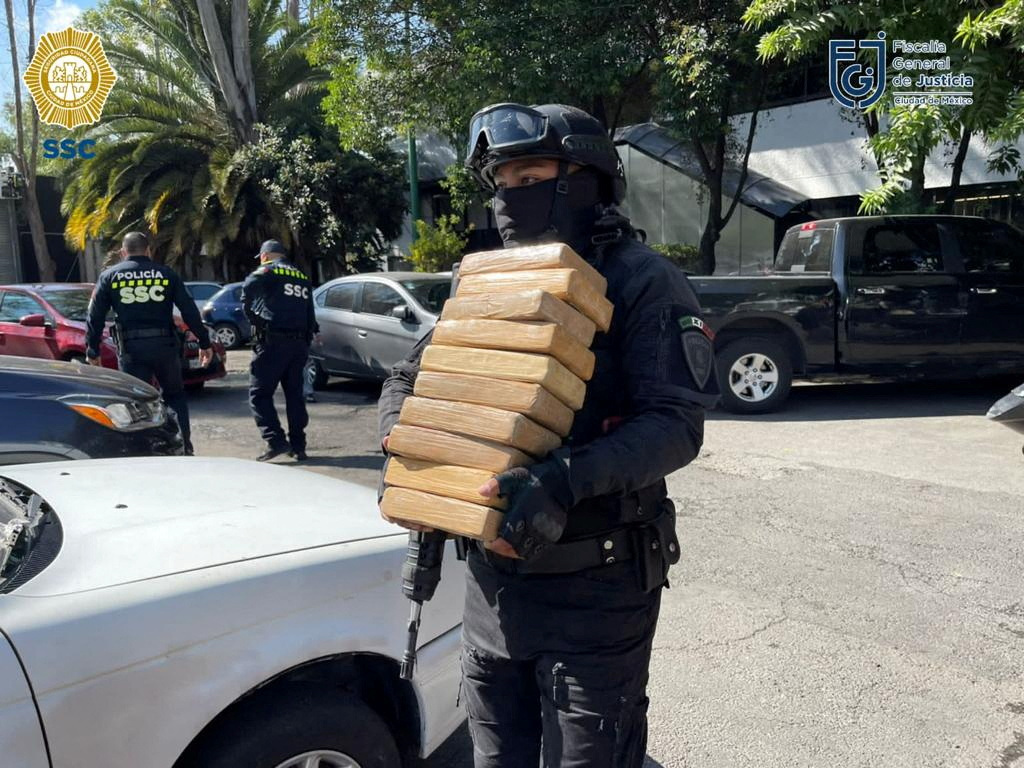 As revealed by the head of the SSC, the hundreds of drug packages would have a value in Mexico City of 400 million pesoswhile at their final destination they could be worth twice as much: 800 million pesos Mexicans, that is, almost 40 million dollars.

“Prada”, “Tesla” and the Sinaloa Cartel: the details of the historic seizure of cocaine in CDMX
CDMX police seized a ton of cocaine from Colombia and destined for Tepito
Coup against the CJNG in Michoacán: they arrested 37 assassins with a high-powered arsenal