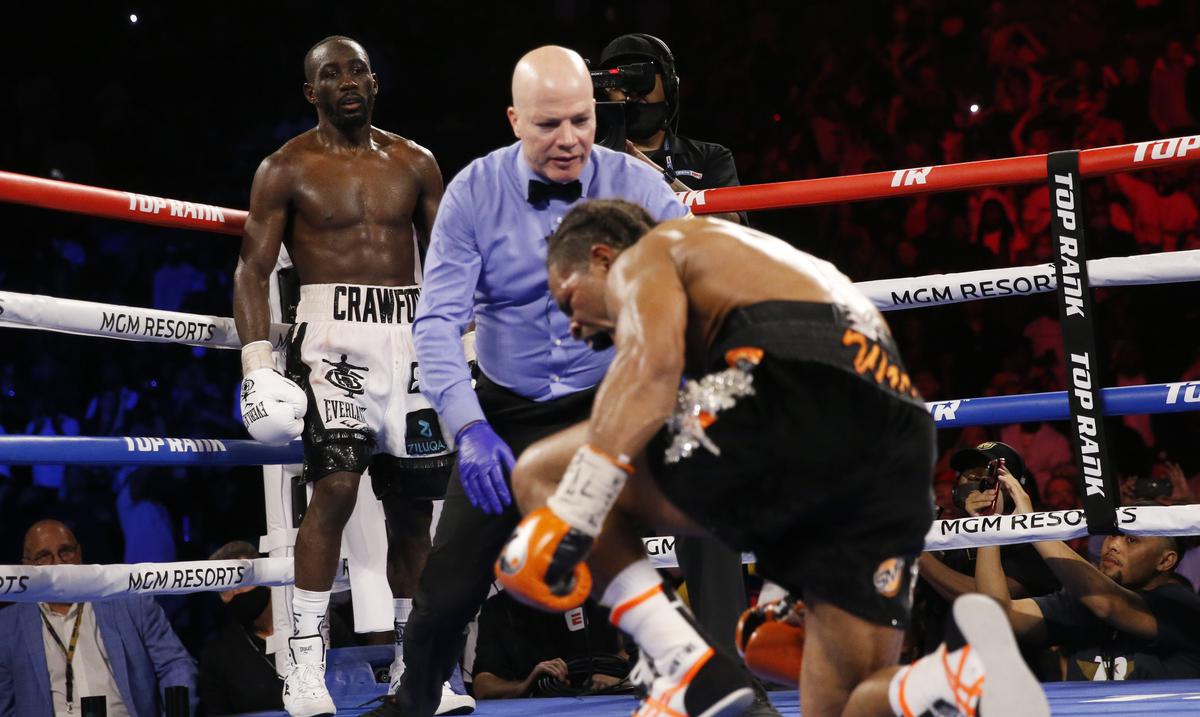 The professional relationship between Terence Crawford and promoter Bob Arum officially ended. The boxer filed a lawsuit in Nevada against the boss of the company Top Rank alleging racial prejudice.

The lawsuit claims that Arum “continues to make racist and prejudiced statements in addition to intentionally damaging the reputations of black boxers”.

Crawford, who had been with Top Rank since 2011, is seeking $10 million in financial compensation through trial, including $4.5 million for breach of contract and an unpaid bonus of $900,000 for a second breach.

Arum, for his part, circulated a written communication refuting the allegations of the American boxer.

“Bud Crawford’s demand is frivolousArum said. “His accusations of racism are reckless and indefensible. He knows it, his lawyer knows it. I have dedicated my entire life to making a champion out of black, Latino and other boxers of color.. I have no doubt that the court will view Crawford’s case as an extortion attempt.”

Crawford is one of the best pound-for-pound fighters in the world today and, in turn, considered the best in the welterweight division (147 pounds).