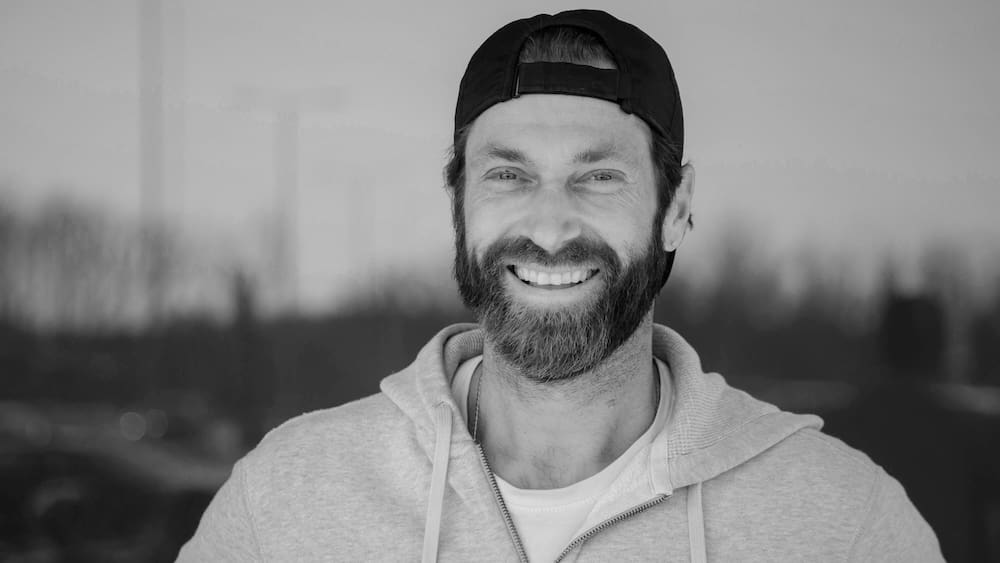 The tennis world mourns the loss of coach Kristijan Schneider († 41). The Croatian passed away after a two-year illness. He leaves behind his wife and four children.

Schneider worked with many tennis stars – mainly from the Balkans. Among other things, he led the Croatian Borna Coric to the international top. In the meantime he was number 12 in the ATP world rankings. Schneider also maintained a good friendship with Serbian world number 1 Novak Djokovic. And earlier this year he guided Croatian tennis talent Petra Marcinko to the Australian Open title in junior singles.

Several companions have said goodbye to him on Twitter. “Rest in peace my friend and coach. I was blessed to have you in my life, »writes Coric.

Schneider’s period of suffering began in 2019. At that time, an examination diagnosed stomach cancer. After the first operation, things quickly improved. Although doctors predicted a long recovery, he was back on the tennis court just six months later.

But at the Australian Open 2021, Schneider complained about abdominal problems again. This time the diagnosis was colon cancer. Since then he has had to endure two surgeries and chemotherapy. In the past few weeks, his suffering has increased again. Now he has succumbed to his pain. (cef)