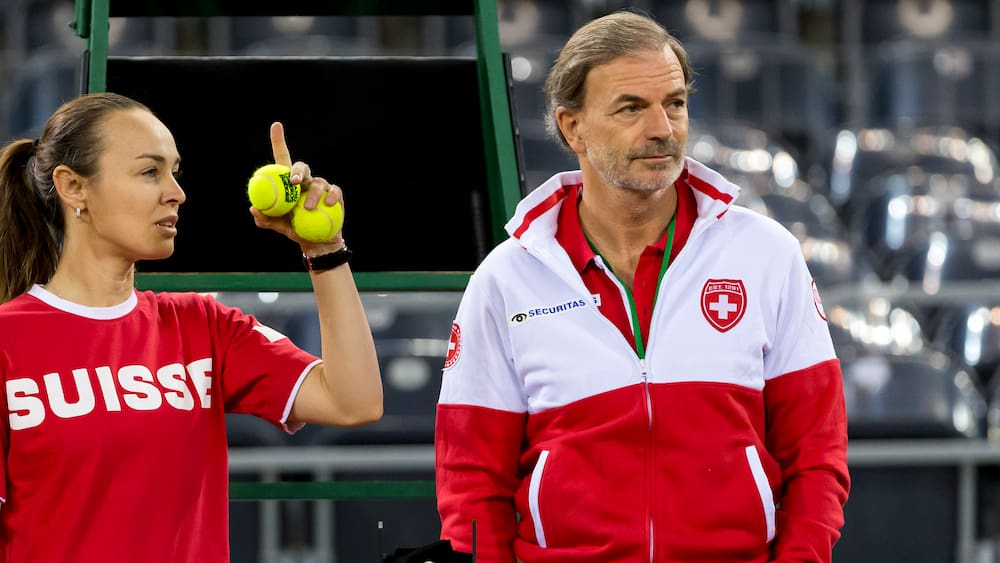 After 36 years, Swiss television presented tennis expert Heinz Günthardt at the door. You lose another figurehead, you lose experience and competence. That’s something to talk about, also in the tennis scene.

Martina Hingis also took note of this decision with a certain astonishment. She has known Günthardt for many years. Also from the collaboration with the Swiss Fedcup team. “I don’t know the background to the separation and I don’t know what exactly happened,” says Hingis. And adds: “That is why it is difficult to comment on this personnel decision fairly.”

What worries her, however, is the following passage in the SRF media release: “In the medium term, we have to assume that live games with Swiss participation will take up a smaller place in the program.”

«Gives a life according to Federer»

A formulation that startles Hingis. «It is a regrettable development that we now also want to shut down tennis coverage. Otherwise you have already lost some great live rights. ” The fact that Roger Federer’s career is approaching is not an argument for limited tennis coverage for Hingis. «There is a life after Roger Federer. There is a Stan Wawrinka and there are talents like Dominic Stricker. And with women we have Belinda Bencic, Jil Teichmann or Viktorija Golubic. “

Regardless of the reasons for the separation from Günthardt: For Martina Hingis it is a regrettable sign that the importance of tennis on Swiss television is about to decline. In general, one should certainly not save on sports. «You can clearly feel again how far away Swiss television is from the audience. Up to 1.8 million people watched the European Football Championship. That is three times more than with the Tagesschau, if I may put it casually. Any weakening of the sport seems to me to be a publishing suicide. ” (fbi)