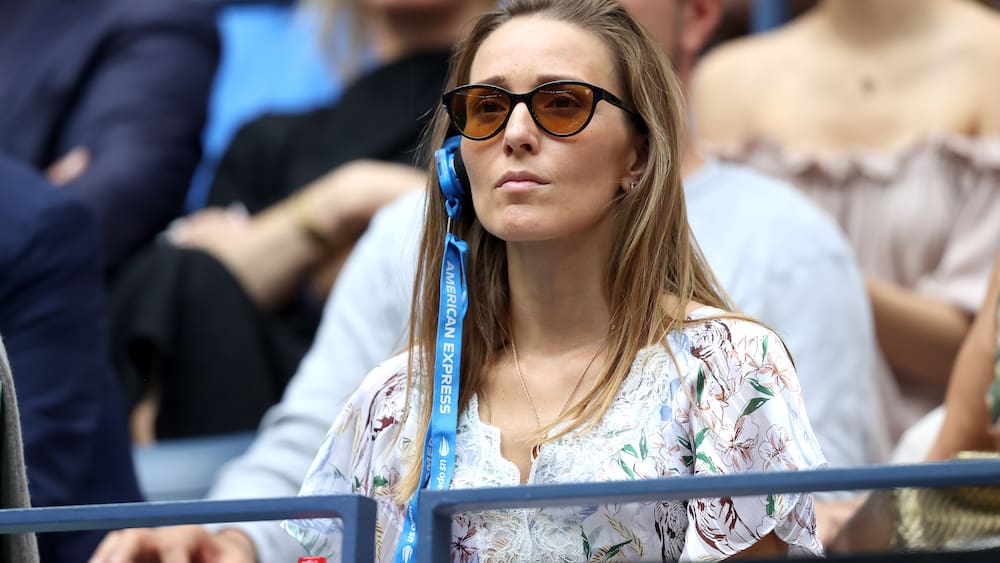 Novak Djokovic (35) had to withdraw from the Masters in Montreal. The reason is once again that Djokovic is unvaccinated and therefore cannot enter Canada. For the same reasons, the Serb is likely to miss the US Open unless he gets an exemption.

As early as July, his wife Jelena Djokovic (36) took on US journalist Ben Rothenberg on Twitter because he criticized Djokovic for his vaccination status. Jelena Djokovic is now defending her husband again on Twitter. The tennis magazine Racquet writes about the withdrawal from Montreal: “I don’t know why this guy (Djokovic) continues to enroll in tournaments in the hope that they will change the rules for him”. Jelena Djokovic was quick to respond and replied: «Is this a real, international tennis magazine?! Wow.”

As with Rothenberg in July, a Twitter discussion quickly developed between Racquet Magazine and Novak Djokovic’s wife. Racquet replied that they “would love” Djokovic to play with the other tennis players in New York. “Hopefully he chooses to play by the rules.”

Jelena Djokovic, who is obviously fed up with the vaccination allegations against her husband, countered again and questions the logic of the tweet: “Hello! Based on tennis rules and ranking – Novak’s enrollment into the tournament was automatic. So what’s the logic behind your tweet?” The tennis magazine replied that Djokovic should withdraw early from all tournaments in which he cannot participate anyway because of his unvaccinated status and not wait until the last second – like in Montreal.

It is impossible for Novak Djokovic to be vaccinated especially for the tournaments in the USA or Canada. The Serb has made that clear several times. Nevertheless, Djokovic is preparing for the US Open (29 August to 11 September) as if he were going to participate. “I am preparing as if I could compete while waiting to find out if I can travel to the United States. Keep your fingers crossed for me!», writes the 21-time Grand Slam winner. (jsl)

With Porsche and fight dance: Djokovic is preparing so specifically for the US Open(00:48)