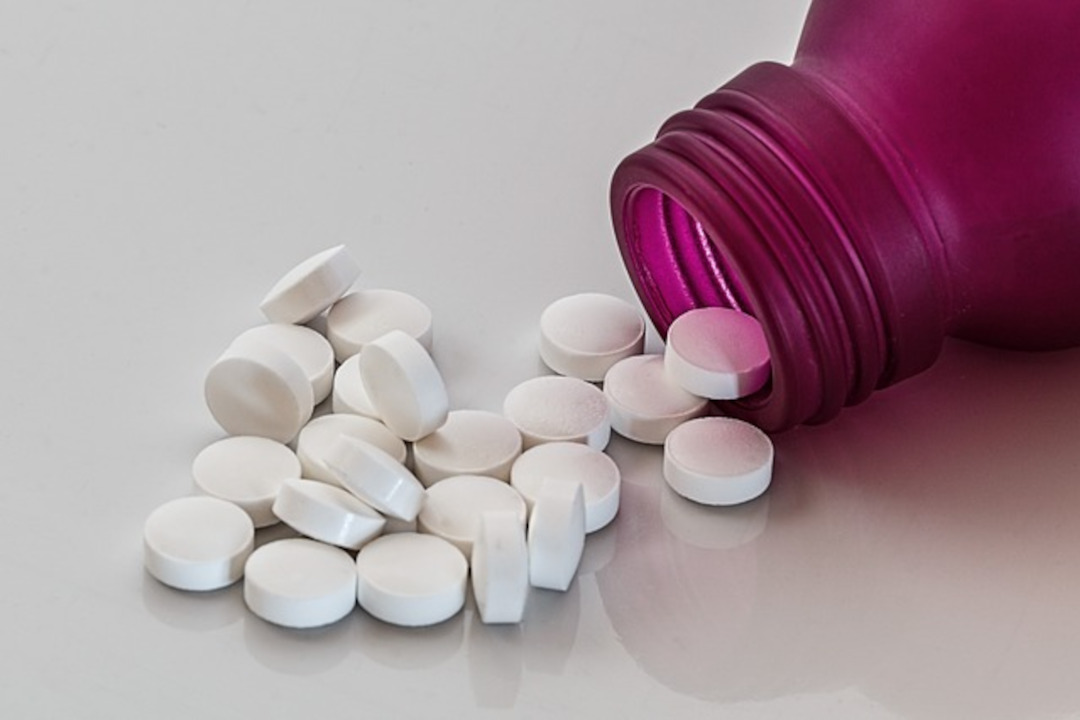 On Thursday, May 5, Tennessee Governor Bill Lee signed a law regulating the delivery of abortion drugs. The measure is due to come into force on January 1, 2023. No legal action has been taken to challenge the text.

From the promulgation of the text, a doctor will be required to be physically present when the abortion pill is administered to the patient. The sending of tablets by post will be prohibited and pharmacists will not be authorized to dispense these substances. Violators will be subject to a fine of up to $50,000.

Although federal regulations authorize the sending of abortion pills by mail (cf. United States: the FDA maintains “abortion by mail”), 19 States have introduced regulations in this area. According to the Guttmacher Institute, more than half of abortions are practiced by medication in the United States.

Tennessee is one of 13 states to have passed a so-called “trigger” law that would make abortion illegal if Roe v. Wade was canceled (cf. Right to abortion: understand everything in the draft judgment of the Supreme Court of the United States).

See also  OVER 50, a single vaccination is not enough to fulfill the obligation. All the Details of the New Decree »ILMETEO.it