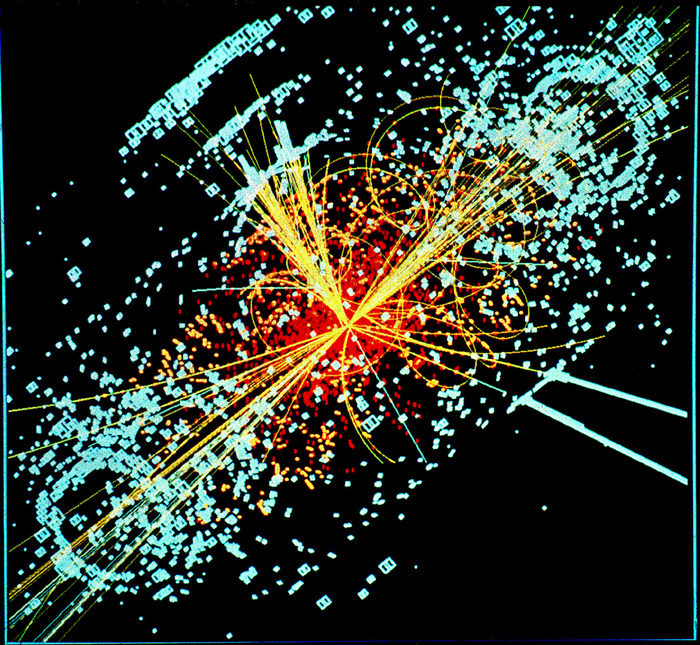 Ten years ago the discovery of the Higgs boson – Physics & Mathematics

Today, July 4, ten years have passed since the discovery of the most famous of particles, the Higgs boson thanks to which mass exists, but this page of physics is far from closed. Indeed, the beauty begins right now, because the open questions are still many. “Discovering the Higgs boson was just the beginning and the announcement ten years ago was a very important event, but we are not yet 100% sure that that particle is the one predicted by the Standard Model,” he told ANSA. Stefano Giagu, national manager for the National Institute of Nuclear Physics (Infn), of the Atlas collaboration, one of the great experiments of the largest accelerator in the world, the Large Hadron Collider (Lhc) of CERN in Geneva, which ten years ago saw the Higgs boson with another Lhc experiment, Cms.

“Paradoxically – he said – the discovery ten years ago opened the way for a huge number of further research and investigations”. Since then, particle physicists have obtained some sort of Higgs boson identity card, observed anomalies, and checked. “A huge amount of LHC has been collected” and now that the accelerator is ready for the new collisions, expected from 5 July, the enthusiasm is skyrocketing and the expectations are very high. If all goes as planned, at the end of this new data-taking campaign, called Run 3 and lasting three years, particle physicists are expecting double the amount of data they have achieved so far. Thanks to the improvements made during the last technical break, “the experiments will work much better and guarantee greater precision,” said Giagu.

It will be possible to look for answers to still open questions, from those on the mass of the Higgs boson and its characteristics to those on the particles that make up dark matter, that is the invisible matter that occupies about 25% of the universe: “it could be a point turning point for the new physics “. It is with this spirit and this and this enthusiasm that the week full of events that opens today is the day of the discovery’s birthday, while Tuesday 5th will be the day of the first collisions in the Lhc accelerator.

In Italy, the celebrations are organized by the Infn, with events scheduled from 4 July to the end of the year. The celebrations of the most famous of the particles also run on social networks, for example in the video in which the protagonists of the research on the Higgs boson recount the discovery, which the Infn plans to publish on July 4th together with the series of podcasts in six episodes, events online for children and online seminars, such as the one that will tell about the discovery from 6 July.

The program “The wonders of physics” is also dedicated to the Higgs boson, organized as part of the Ichep conference (International Conference On High Energy Physics), which from 6 to 13 July will see Bologna as the capital of world physics, with hundreds of researchers from Worldwide.