If on the level of WhatsApp numbers the queen of the mobile messaging sector, on that of functionality Telegram has a clear advantage. When the Facebook app implements the animated stickers (which the competitor has had for some time) Telegram the ace drops with a series of rather interesting news. Among these also the possibility to send files of maximum 2GB! 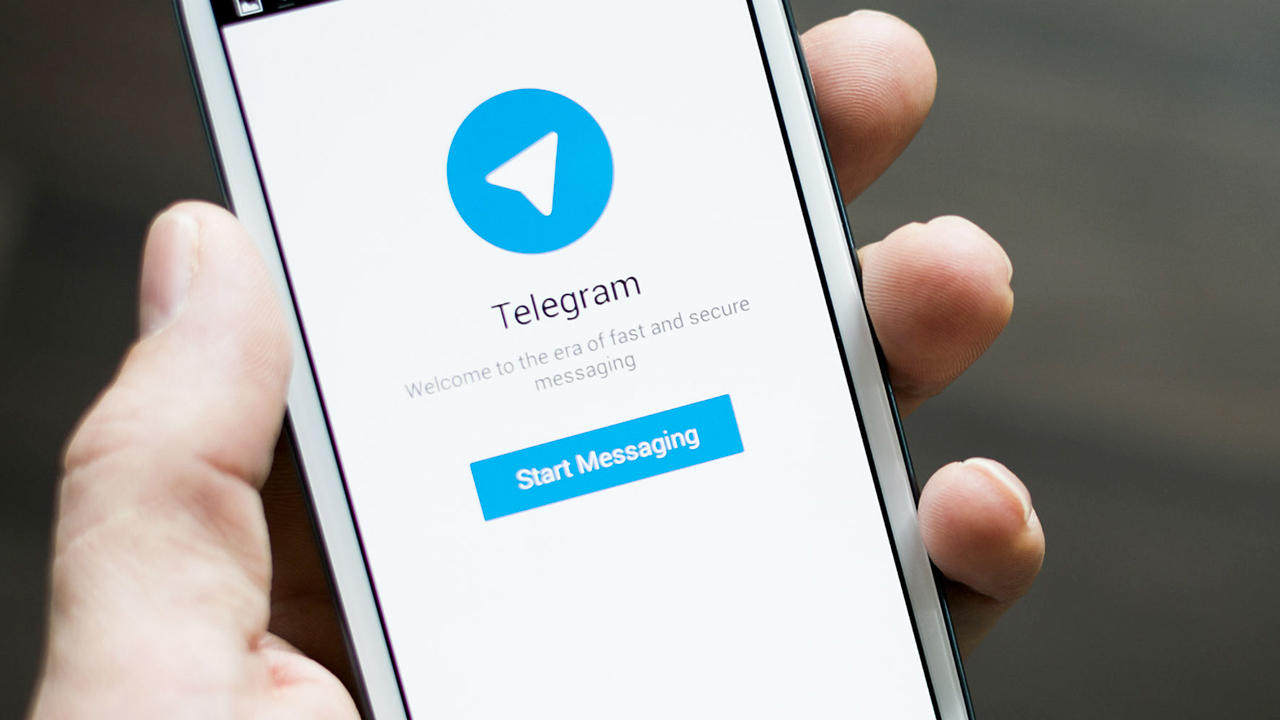 Last month the messaging client had introduced a new video editor and the possibility to insert animated stickers in photos and videos, while the new version Telegram 6.3 still adds new features. These include increasing the size limit for files shared via the app, which goes from 1.5GB to 2GB for any type of file. The comparison with WhatsApp? Devastating: the Zuckerberg app in fact stops at 16MB for multimedia files, 100MB for documents.

The update also includes the possibility of set a video as a profile picture , therefore with an animation and not only with a static file. The video is played when viewing the profile, while within the conversations a single frame will be displayed at the user’s choice. With the new version it is also possible to scroll through the previous images (or videos) of the profile and choose them from what is used at a given moment.

Telegram has added a new effect in the video editor that allows you to smooth any skin imperfections in subjects framed with the front camera, and also have been introduced thumbnails for shared media files which will also appear in the list of conversations and notifications, where previously there was a generic thumbnail for each multimedia file. The update also added new animated emojis.

Improvements also in the People near function, which now also indicate the distance between the user and the contacts detected nearby. New conversations started by one of the close people can now be automatically silenced and sent to the archive, although in this case the option can be applied from the privacy settings in the app. On Android there is also a new music player with expandable track list and the integrated video editor allows you to crop and rotate videos. Great news, however, on Telegram Desktop, which is now supports multiple accounts on the same client (on mobile there are from 2017).