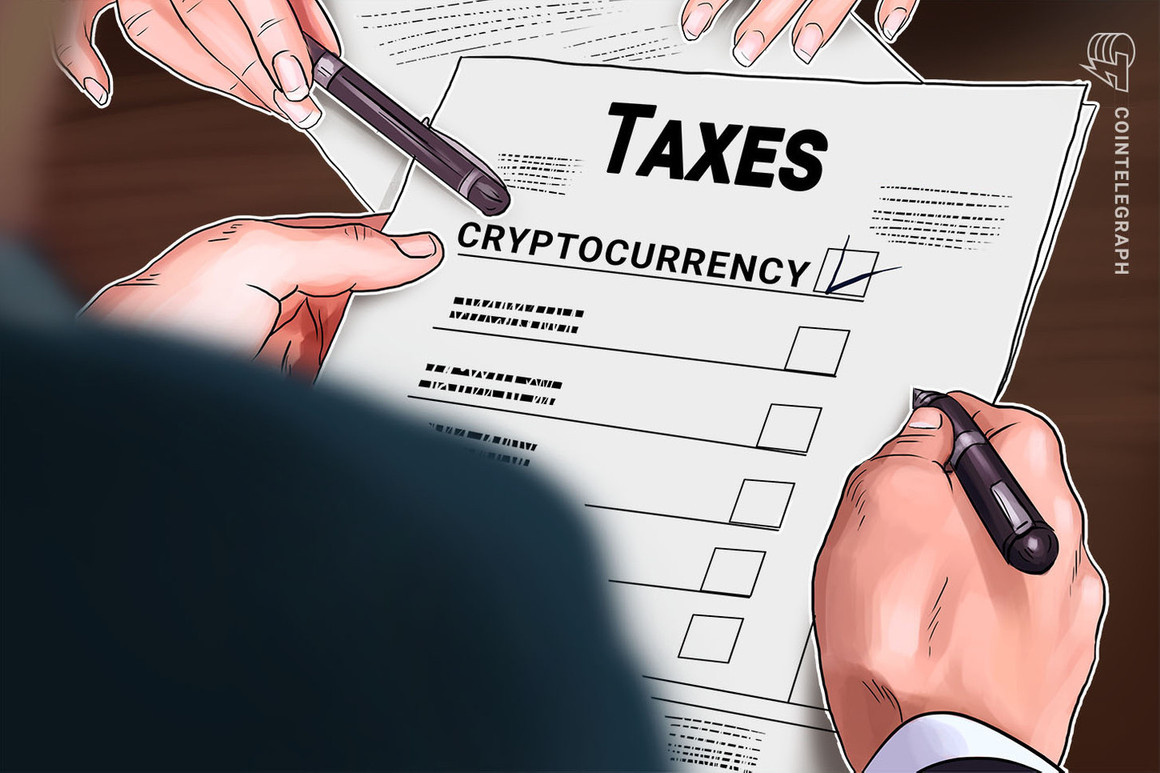 Tax monitoring and cryptocurrencies: is it always mandatory?

When it comes to cryptocurrencies and tax returns, it is impossible not to mention tax monitoring. What is it about? Tax monitoring is a mandatory requirement to which all taxpayers resident in Italy are required to do so. It derives from a law introduced in 1990 to allow the Inland Revenue to monitor foreign assets of a financial nature held by residents of our country. So are cryptocurrencies foreign assets of a financial nature? Here is the million dollar question: our opinion is negative, but that of the Revenue Agency is the opposite. For what reason? Let’s try to analyze the question.

From the response to question n.788 / 2021 we have grasped a concept: the Revenue Agency equates cryptocurrencies to traditional currencies by defining them as “virtual currencies”. With reference to the tax monitoring obligations then, the Legislative Decree n.167 / 1990 provides that natural persons, non-commercial entities and simple companies resident in Italy that hold foreign assets of a financial nature likely to produce taxable income in Italy must indicate such assets in the tax return. In other words: if a taxpayer owns cryptocurrencies, he is obliged to enter the total value of the same within the RW part of the declaration. What if she doesn’t? In this article we have explored the possible sanctions.

“With reference to the holding of virtual currencies, it is considered that this obligation exists as they constitute foreign assets of a financial nature capable of producing taxable income in Italy.”

This last concept is of fundamental importance, since at least a couple of considerations arise from it. The first, already discussed in the past, is that cryptocurrencies are considered foreign assets. It is difficult to understand how an asset of this type owned abroad can be considered when the data on the blockchain are present on decentralized servers. The second consideration that is relevant is not so much the foreign location of these assets but the possibility of having them: if an Italian resident is in possession of the private key, he consequently holds assets that are likely to produce taxable income in Italy.

It is useless to further discuss how the current legislation is not up-to-date and of dubious interpretation. However, it could be interesting to deepen the ruling of the European Court of January 27, 2022, with which the Court of Justice ruled that the Spanish legislation that obliges residents to declare assets held abroad is contrary to the right of capital movement. Practically, the European Court rejected the Iberian version of our law n.167 / 1990 on fiscal monitoring. In the past, the National Association of Chartered Accountants had highlighted how the monitoring obligations of foreign activities conflicted with the principle of freedom of capital movements. This complaint found that the Italian legislation imposed obligations and penalties that go beyond what is indispensable to guarantee the protection of tax interests.

In particular, “it was noted that the need to ensure the effectiveness of tax controls is not justified when there are effective systems for exchanging information with the other State.”
In short, at unsuspecting times the question about the legitimacy of the tax monitoring relating to foreign activities had already been raised. A rule that, given the spread of blockchain technology and all its forms, can only be re-discussed.

We conclude this contribution with a further food for thought. If talking about fiscal monitoring related to cryptocurrencies seems anachronistic, how should we deal with all those assets traded in the metaverse? Also in this case are we talking about a foreign state? It is questionable whether the current legislation is consistent in regulating all these types of assets.

Giammarco Brega (Studio Brega) is a Chartered Accountant and Statutory Auditor born in 1988. He deals with tax and financial consultancy, business planning and subsidized finance.
In 2015, together with a friend, he set up CB Digital Company Srl, a company that deals with social media marketing, with a double objective: to support multinational brands in the development of communication strategies and to encourage the digitization of SMEs.
He loves discussing innovation: for some years now, blockchain technology and the dynamics of the token economy have become his passion, and promoting their use by SMEs is one of his goals.