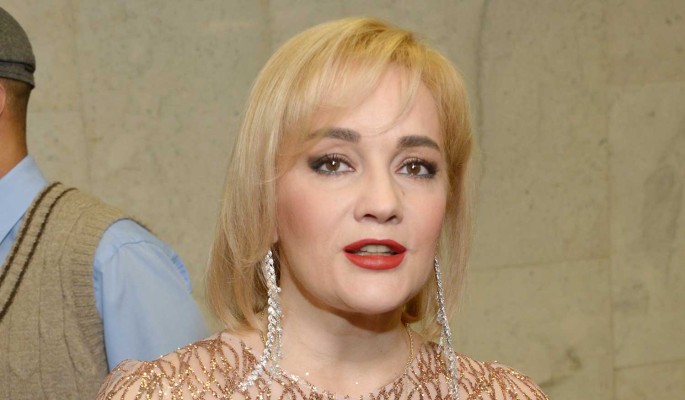 Tatyana Bulanova attended the funeral of a close friend of Artem Anchukov and could not hold back her tears.

The day before, a funeral farewell ceremony was held in St. Petersburg with actor Artem Anchukov, who passed away on June 6. Tatyana Bulanova was closely acquainted with the artist, so she did not miss the opportunity to spend his last journey.

The singer went up on stage to say goodbye, but could not hold back her tears. She thanked the deceased for everything and promised that he will forever remain in her heart and in the memory of fans. Artem Anchukov passed away too early – the man was only 39 years old.

Bulanova and Anchukov were tied by a strong friendship, they even once sang two compositions in a duet. In close circles, it was rumored that there was even a secret romance between the artists, but the performer never commented on these rumors.

Recall that the star of the series “Major” and “Streets of Broken Lanterns” was ill for several weeks, but preferred to be treated at home. When the man became very ill, he was admitted to the hospital, where he was diagnosed with the coronavirus. The doctors were unable to stabilize the patient’s condition, he became worse, and later the actor died. Presumably, death was due to the effects of covid. However, as reported by Channel Five, Anchukov could still have another chronic illness, which was aggravated by the virus and led to death.

Earlier, “Dni.ru” reported that Tatiana Bulanova took the death of her friend very hard and even took on part of the responsibilities for organizing the funeral.