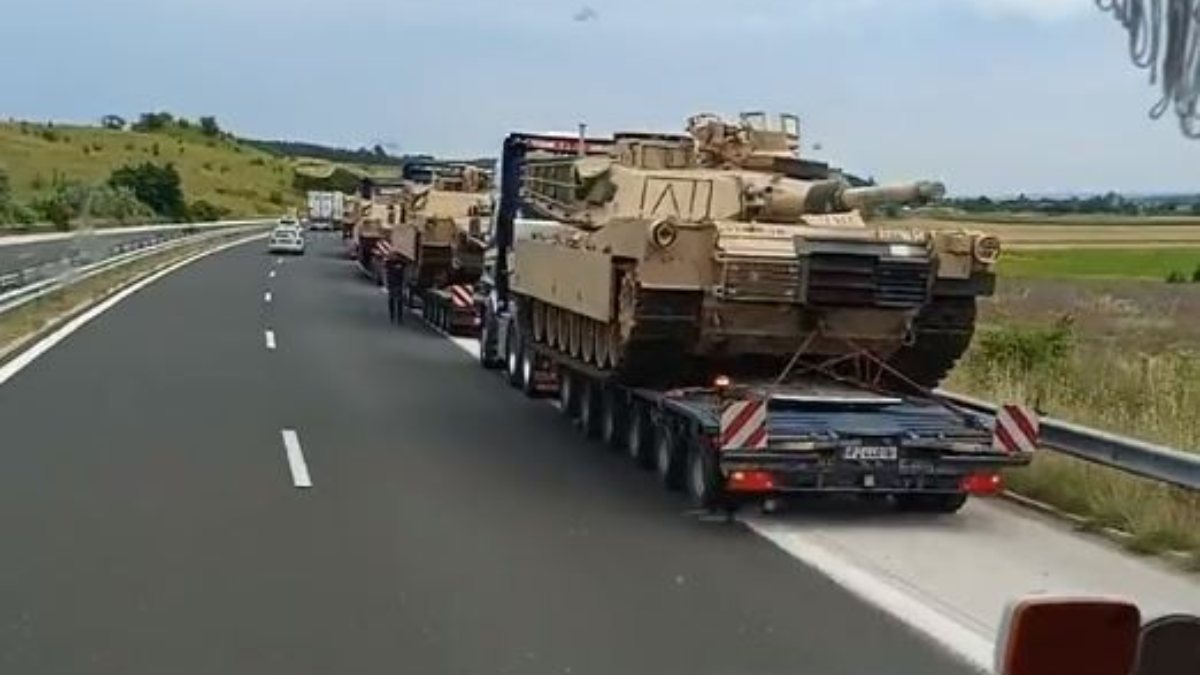 Tanks at the Turkish border for the Greece-US exercise

Military vehicles stopped 20 kilometers from the Turkish border. In the video recorded from another vehicle, it was seen that the tanks were waiting by the roadside.

The Athens administration continues to escalate the tension in the Aegean.

In the news in the Greek press recently, it was announced that exercises would be held in the Aegean Sea with the participation of the air force.

Remarkable mobility in the direction of Turkey

The development came after the American soldiers will benefit from 4 bases, 3 of which are new, in the said country, within the scope of the Mutual Defense Cooperation Agreement signed between the USA and Greece.

On the Greek-Turkish border, there have been lively days lately. Tanks in transit within the scope of the joint military exercise between the USA and Greece were viewed in the Kapitan Andreevo region of Bulgaria.

Tanks at the Turkish border for the Greece – USA exercise ViDEO

In the image shared on social media and taken from another vehicle, it was seen that the tanks were waiting by the roadside.

It is stated that the military vehicles in question stopped 20 kilometers from the Turkish border.

In addition, the Greek army is arming the islands close to Turkey, which are prohibited under international law.

Agreement allowing 2,500 US troops to settle in Bulgaria

On the other hand, within the framework of the 10-year Mutual Cooperation Roadmap signed two years ago, the USA has the right to have a total of 2,500 permanent military personnel at 4 military bases in Bulgaria.

US bases in Greece

Meanwhile, the bases opened for the use of American soldiers in Greece were listed as Georgula Barracks in Volos, shooting range in Litohoru, Yannuli Barracks in Alexandroupoli and Suda. 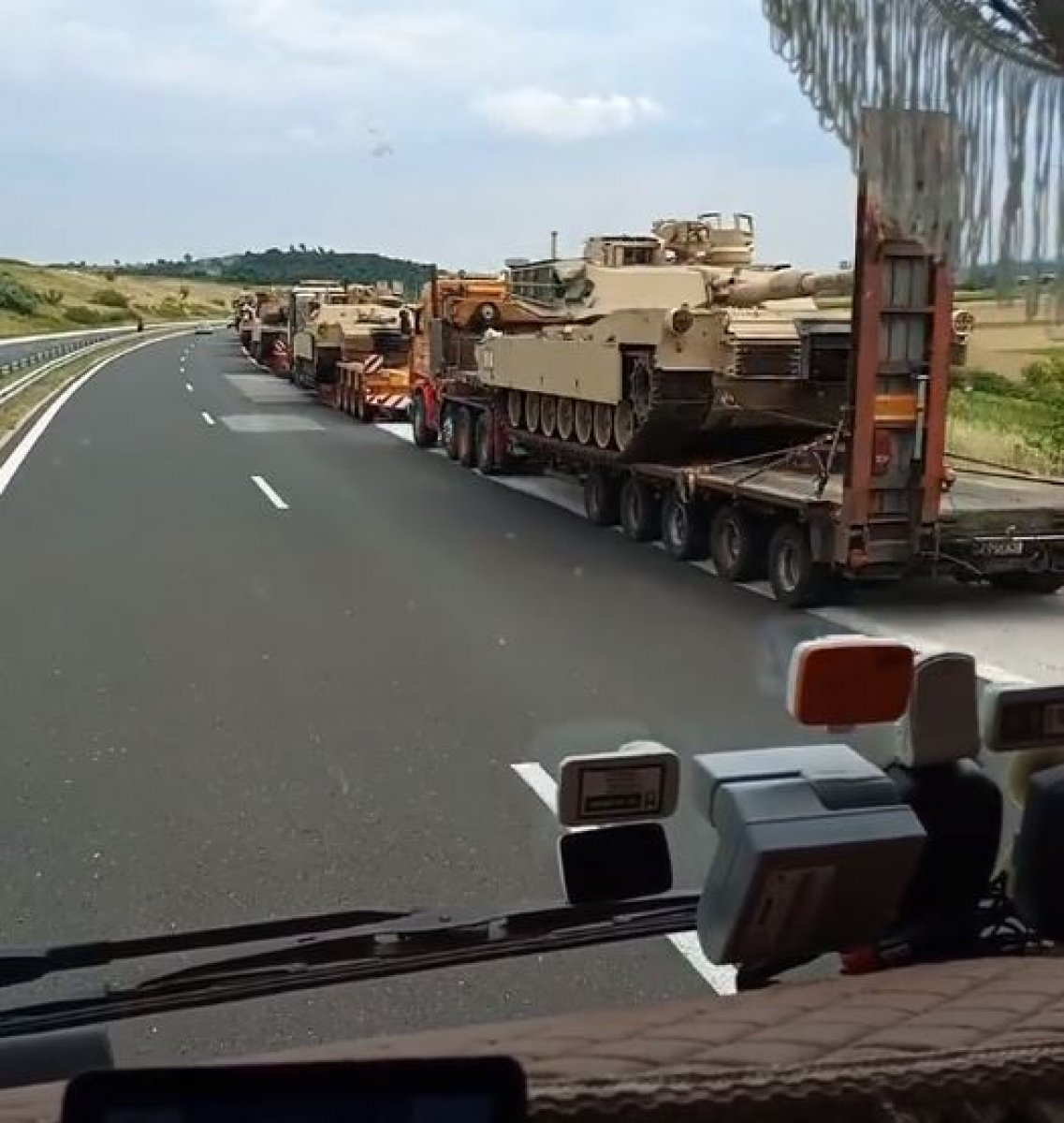 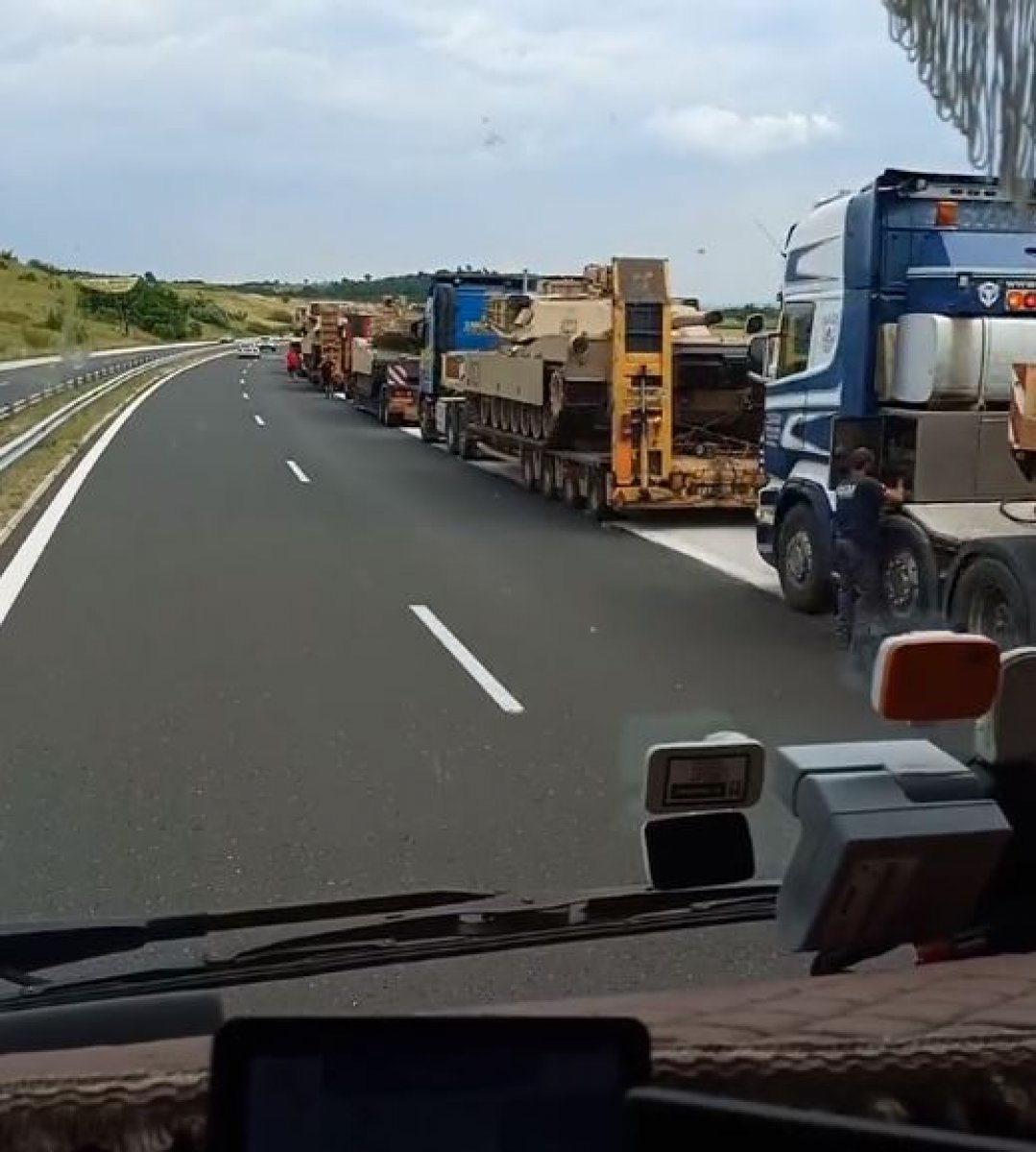 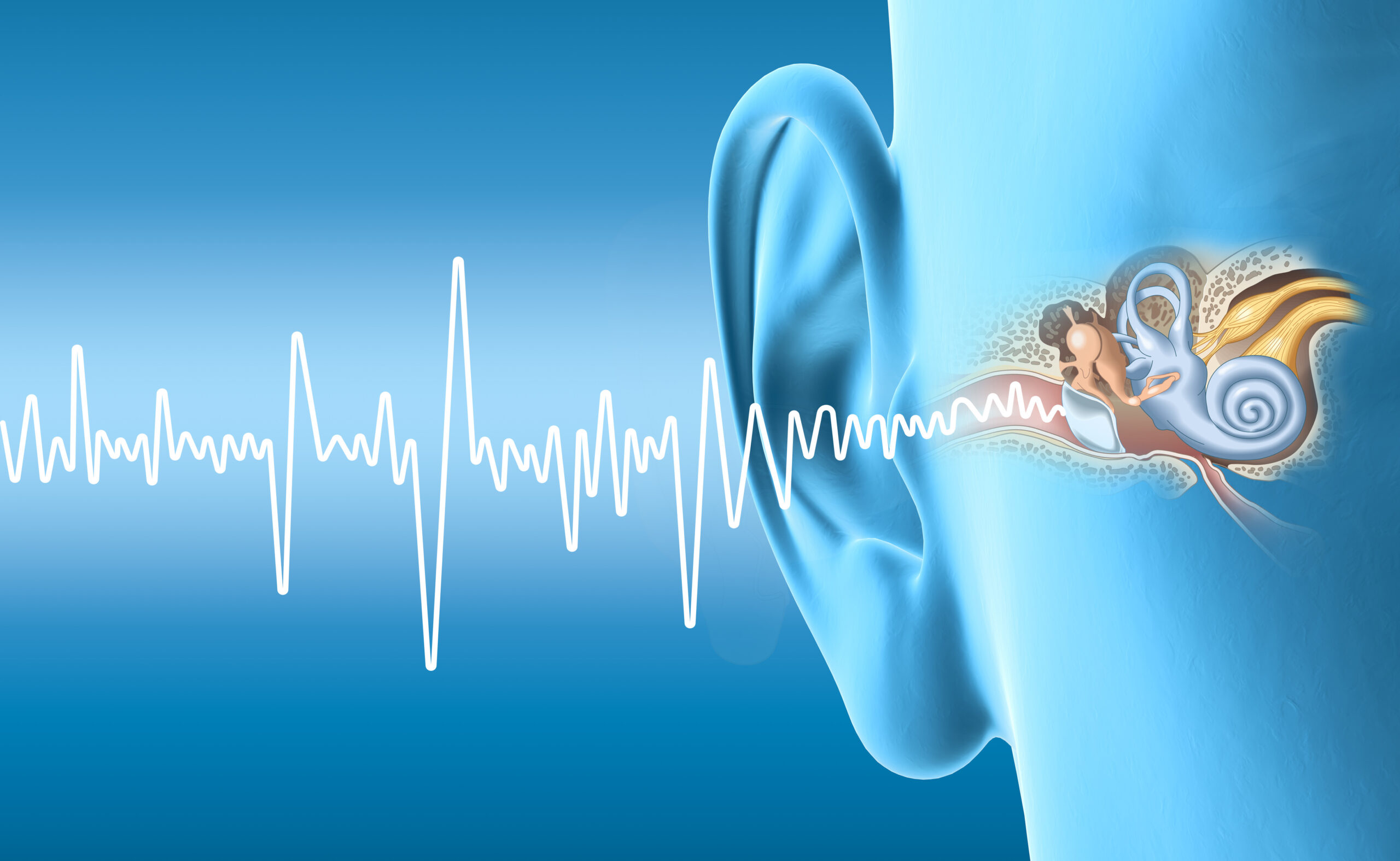