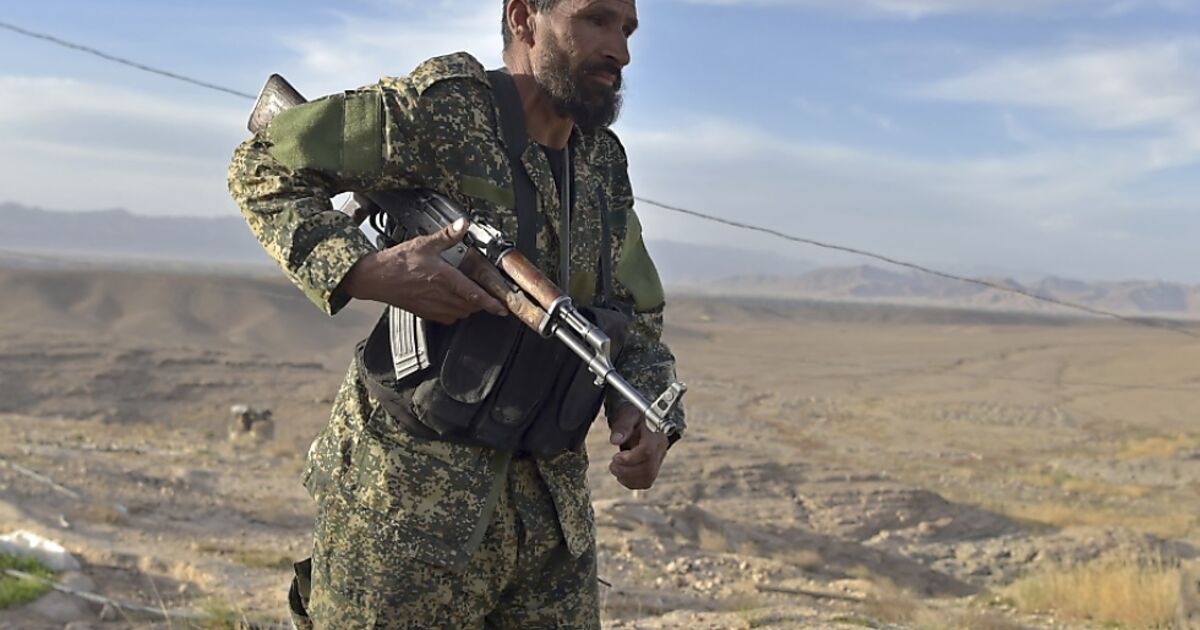 The militant Islamist Taliban have again conquered two districts in Afghanistan. Daulatabad in the province of Fariab in the north of the country and Jaghatu in the southeastern province of Ghazni had fallen to the Taliban, several provincial councilors of the German press agency confirmed on Tuesday. Since the start of the withdrawal of US troops and other NATO forces on May 1, eleven of the 400 or so districts in the country’s 34 provinces have fallen to the Islamists.

The Daulatabad district had long been besieged by the Taliban. Last week, however, the Islamists tightened the siege ring and the security forces in the district center could no longer be supplied, the provincial council said. Police and army forces finally fled to the neighboring district of Andchoi that night.

The security forces withdrew from the Jaghatu district in Ghazni after about three days of fighting with the Taliban, said provincial councils and parliamentarians. A total of ten of the province’s 18 districts are now under Taliban control. At least two other districts are about to fall if the forces there are not supplied, warned the authorities.

According to a UN report, the Taliban captured five district centers throughout the previous year, four of which were recaptured by the government within a few days. Since the international troops began to withdraw, the Taliban have launched several offensives in the country. It is unclear how much the foreign troops are currently still supporting the government security forces. According to US figures, the withdrawal of the US military is about halfway through. All international troops should have left the country by September 11th at the latest.

READ  In the United States, the Republicans block the creation of a commission of inquiry into the attack on the Capitol