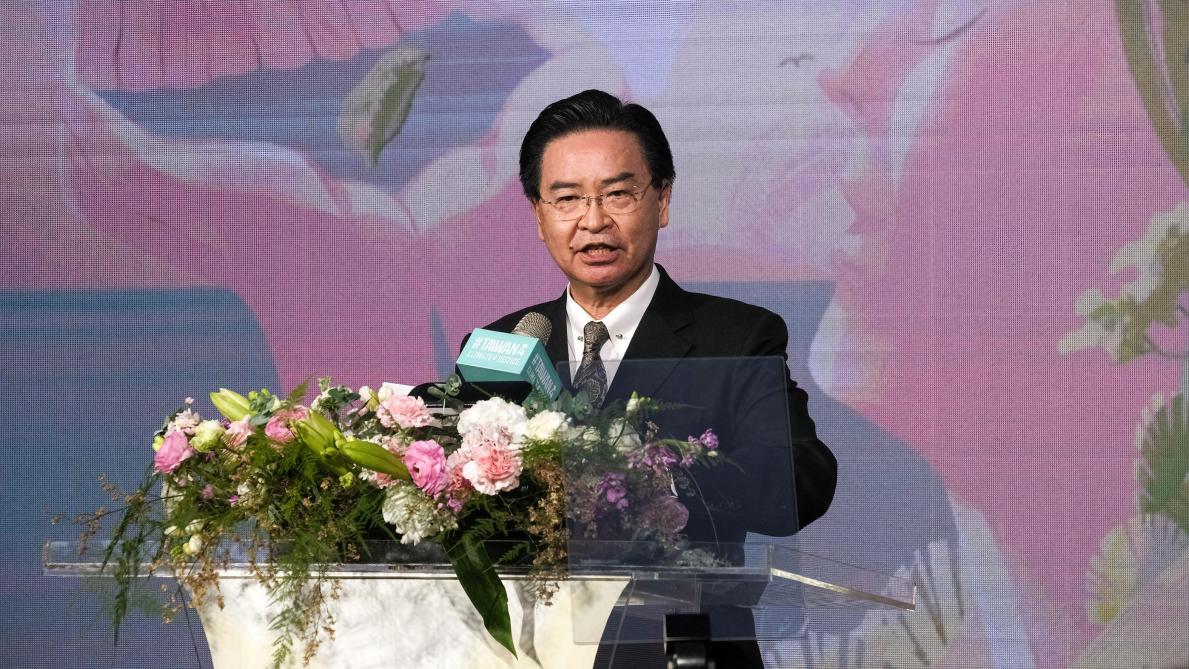 
L“China used the drills and its military roadmap to prepare for the invasion of Taiwan,” Taiwanese Foreign Minister Joseph Wu said at a press conference in Taipei on Tuesday. “China’s real intention is to alter the status quo in the Taiwan Strait and across the region.”

“It conducts large-scale military exercises and missile launches, as well as cyberattacks, disinformation campaign and economic coercion to weaken people’s morale in Taiwan,” he added.

China launched its biggest military maneuvers around Taiwan last week, in response to a visit by House Speaker Nancy Pelosi, the highest-ranking US official to visit the self-governing island in decades.

China considers Taiwan, with a population of around 23 million, to be one of its provinces, which it has yet to successfully reunify with the rest of its territory since the end of the Chinese Civil War (1949 ).


Mr. Lou assured Monday that the Taiwanese exercises were already scheduled and that it was not a response to the ongoing Chinese exercises. The island regularly holds military exercises simulating a Chinese invasion.


Read also
Taiwan: how Beijing is preparing for a war of influence