♬ Someday (Before U Get Bored) – Jack Bruno 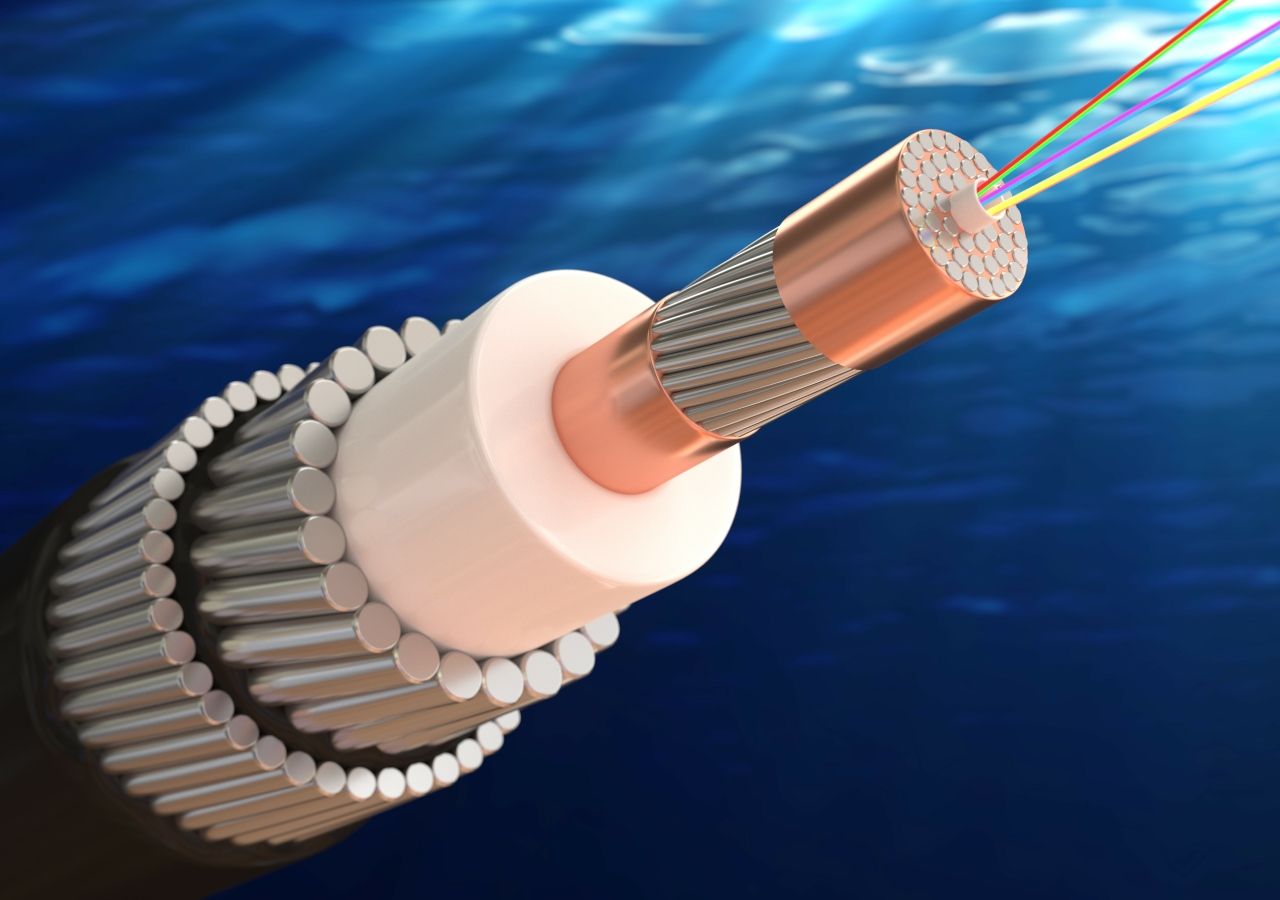 The company Google announced this Wednesday the construction of Firmina, a new international submarine cable which will extend the internet network from the east coast of the United States to Las Toninas on our Buenos Aires coast, with extensions in Praia Grande (Brazil) and Punta del Este (Uruguay).

Firmina will be the first cable in the world that, despite its long distance, it is able to fully operate on a single power source at one end of the cable, in case your other power sources are temporarily unavailable.

With 12 pairs of fiber optics, the cable will transport traffic quickly and safely between North America and South America, giving users fast, low-latency access to Google products such as Search, Gmail and YouTube, and Google Cloud services.

“The arrival of Firmina will boost Google’s infrastructure in the region, providing more resilience to the network and improving the experience of our users and customers. We are very happy to mark a new milestone in terms of connectivity, “said Cristian Ramos, Google’s Infrastructure Development Manager.

The American company confirmed that this year the reconnaissance activities of the seabed will begin. “We estimate to finish the works so that the cable is ready in 2023,” they said.

Firmina will have more than 12 thousand kilometers of extension. In this type of submarine cable, the data is transported by light within an optical fiber. At the same time, the cable must carry a high-voltage electrical current supplied by stations with ground connections at each end, feeding amplifiers on the seabed that increase the optical light at intervals of around 100 km.

For maximum strength and protection against failure, Ideally, the electrical source on the ground can supply the entire cable run until normal operations are restored.

It may interest you … The concentration of CO2 does not stop growing: new global record

Traditionally, this was impossible to achieve on very long cables– As the number of optical fibers in each cable has increased in recent years, providing sufficient power has become an increasing design challenge. Firmina will be the first cable to break this barrier.

Like other Google cables that honor personalities of culture and science, Firmina was named after a pioneering intellectual who worked to promote human understanding and social justice. María Firmina dos Reis (1825-1917) was a Brazilian author and abolitionist whose 1859 novel, Úrsula, describes the life of Afro-Brazilians under slavery.

With the arrival of Firmina, Google already has 16 submarine cables of its own around the world. Firmina will join the other Google cables in the region: Curie (which connects Chile with the United States), Monet (Brazil – United States), Junior (which connects the cities of Praia Grande and Rio de Janeiro in Brazil) and Tannat ( Argentina – Uruguay – Brazil).

Reminds the population that strict safety and hygiene protocols are being followed.

The Mexican Institute of Social Security (IMSS), resumed its preventive medicine services for the female population, which were deferred due to the COVID-19 pandemic, such as breast examination, pap smear test and, where appropriate, mammography .

The head of Nursing of the Family Medicine Unit # 80, Alejandra Romero Anguiano, reminded the women to go with their health card to the unit that corresponds to them and request any of the reviews.

He announced that, on May 12, a special day will be held for these detections, any rightholder can come, it does not matter that unit 80 is not assigned, the women will be attended to detect any health problem.

Alejandra Romero pointed out that, to expedite this care and minimize waiting time, an exclusive office was set up that will be open from 8:00 in the morning to 3:00 in the afternoon.

The IMSS reminds the population that strict safety and hygiene protocols are being followed to safeguard the health of patients and medical personnel.

Among the relevant actions of the strategy are the holding of vasectomy and salpingoclasia workshops in the medical units in the family planning modules located in the Family Medicine Unit # 75 on Av. Camelinas de Morelia and in Unit # 20 in the municipality of Pátzcuaro.

Finally, he placed special emphasis on exhorting the beneficiaries to return to their Family Medicine Units, since with the services that are provided again, they work to advance the issue of prevention.