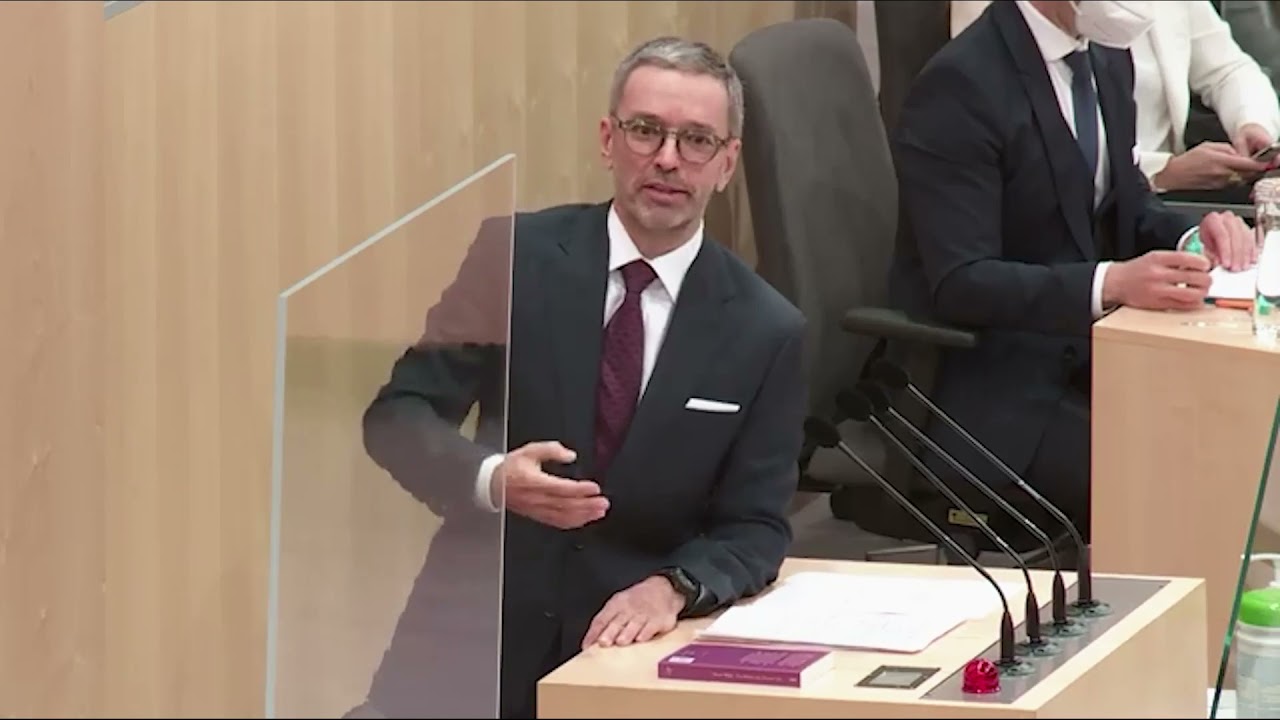 IIn Austria, Sebastian Kurz is once again facing being voted out of office as head of government. According to statements by leading Green politicians, the “turquoise-green” coalition led by Kurz’s Christian Democratic ÖVP only has a future without him as Federal Chancellor. In view of the advertising affair, the Greens no longer see the Chancellor’s […]