Rubén Zamora: “The country is experiencing the greatest setback since the signing of the Peace Accords” 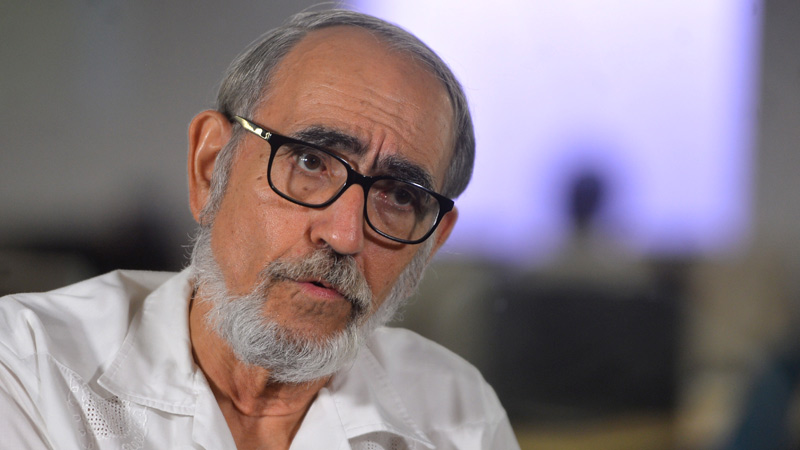 The veteran Christian Socialist politician does not hesitate to say that we are like in the 80s, when the war that lasted 12 years broke out, due to intolerance, militarism and the concentration of power of the Bukele government, which, in turn, faces international pressure . No one can surprise Rubén Zamora and even less […]

Rubén Zamora: the US will not send troops, but it will push harder and the IMF proves it 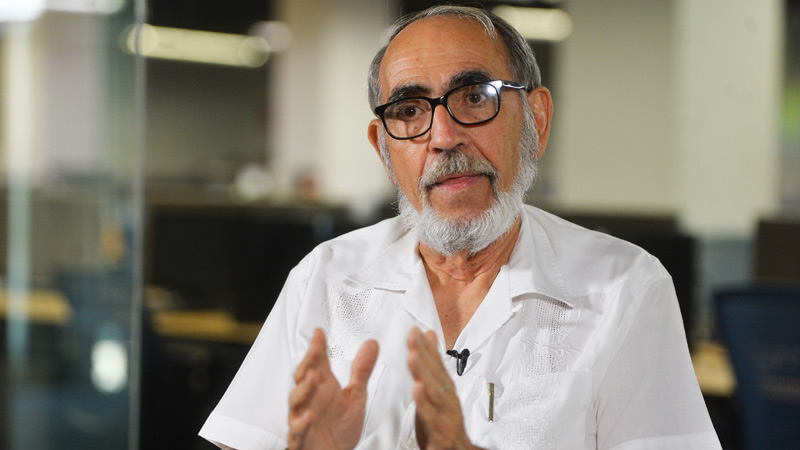 According to Rubén Zamora, the massive march on September 15 was a great lesson for Bukele, but he does not want to change, although at some point he will have to. “The problem we have, or we, the people, solve it or it is not solved. There will be no military occupation by the United […]

When I thought how to face her… she was shocked… 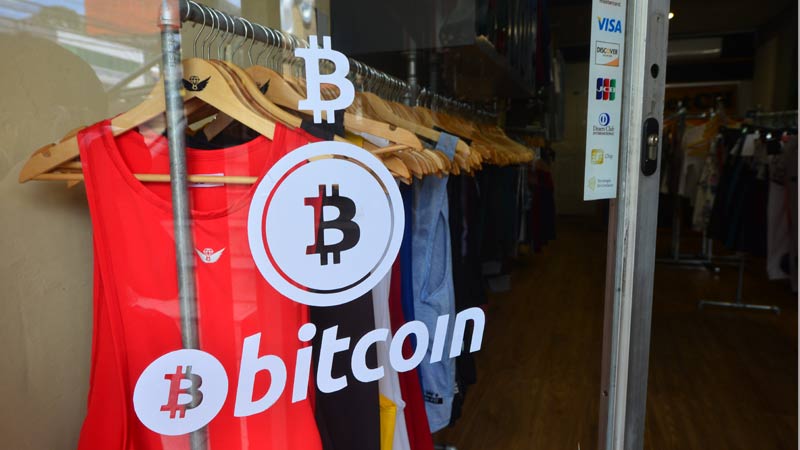 without lockdown and restrictions // Look 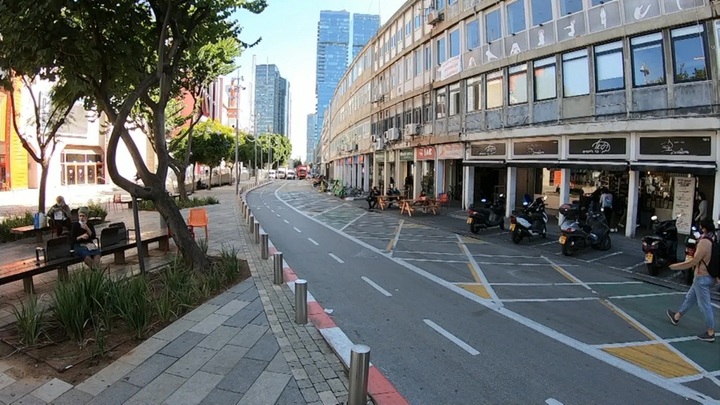 In Israel, it was possible to achieve a decrease in the incidence of COVID-19 without a lockdown and restrictions, demonstrating an example of an effective fight against the spread of infection. The main strategy of Israeli doctors was boostering – the third vaccination with the Pfizer vaccine. The Italian authorities have lifted the restriction on […] 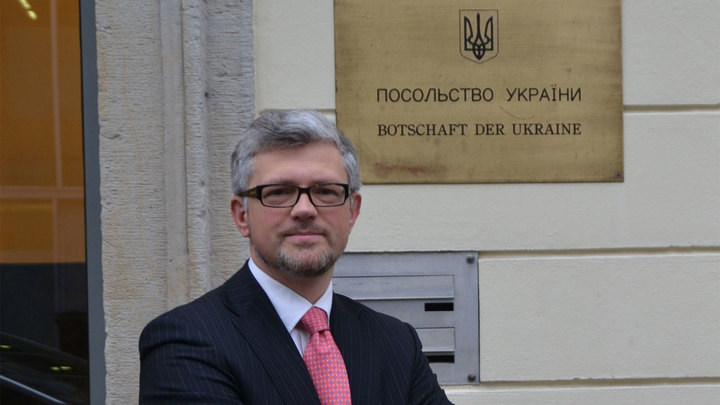 The Ukrainian ambassador to Berlin demanded compensation from Germany for the “dark pages of the past.” According to the diplomat, this compensation should be expressed in Berlin’s assistance to the process of Ukraine’s integration into NATO and the EU. Andriy Melnyk, the Ukrainian ambassador to Berlin, criticized Germany’s policy regarding the memory of the Great […] 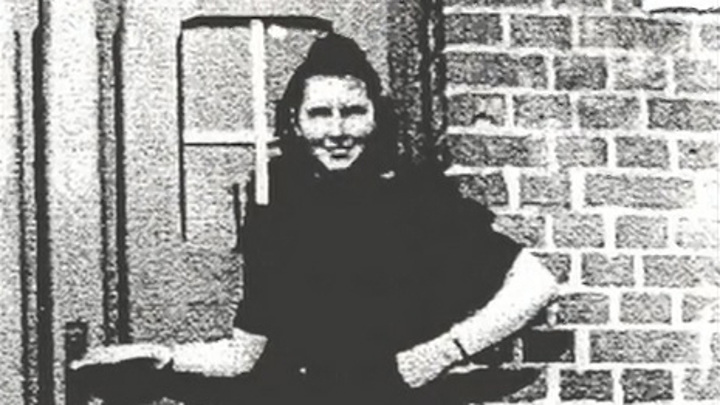 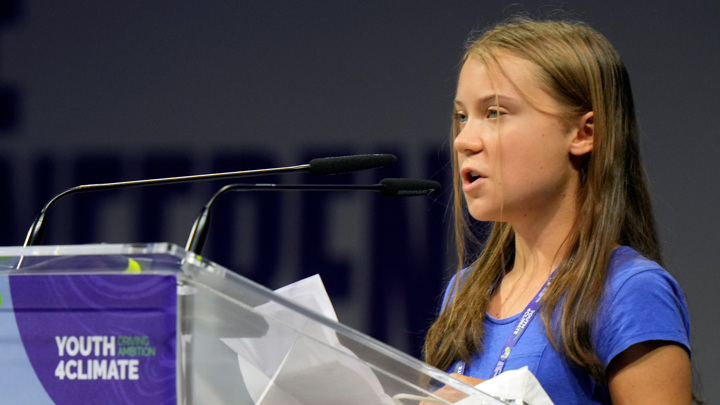