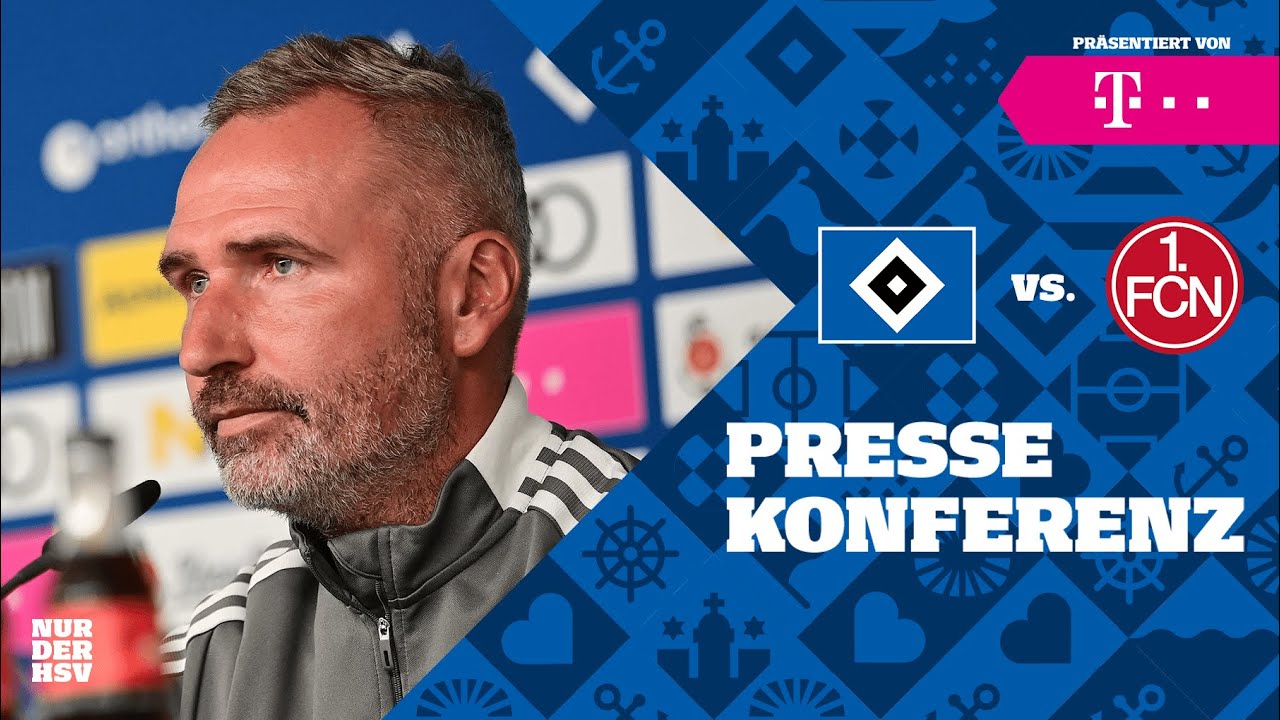 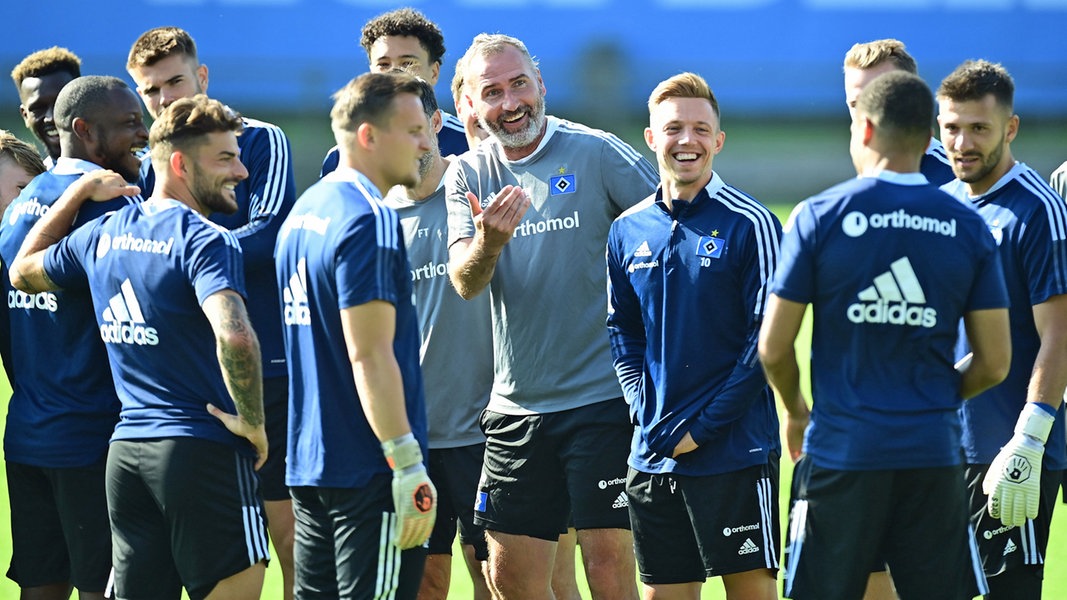 Status: 09/24/2021 10:32 a.m. It is obvious that Hamburger SV plays risky offensive football under coach Tim Walter. But what does the HSV system really look like? What is the second division soccer team doing really well and where is there still room for improvement? by Matthias Heidrich In order to be able to get […] 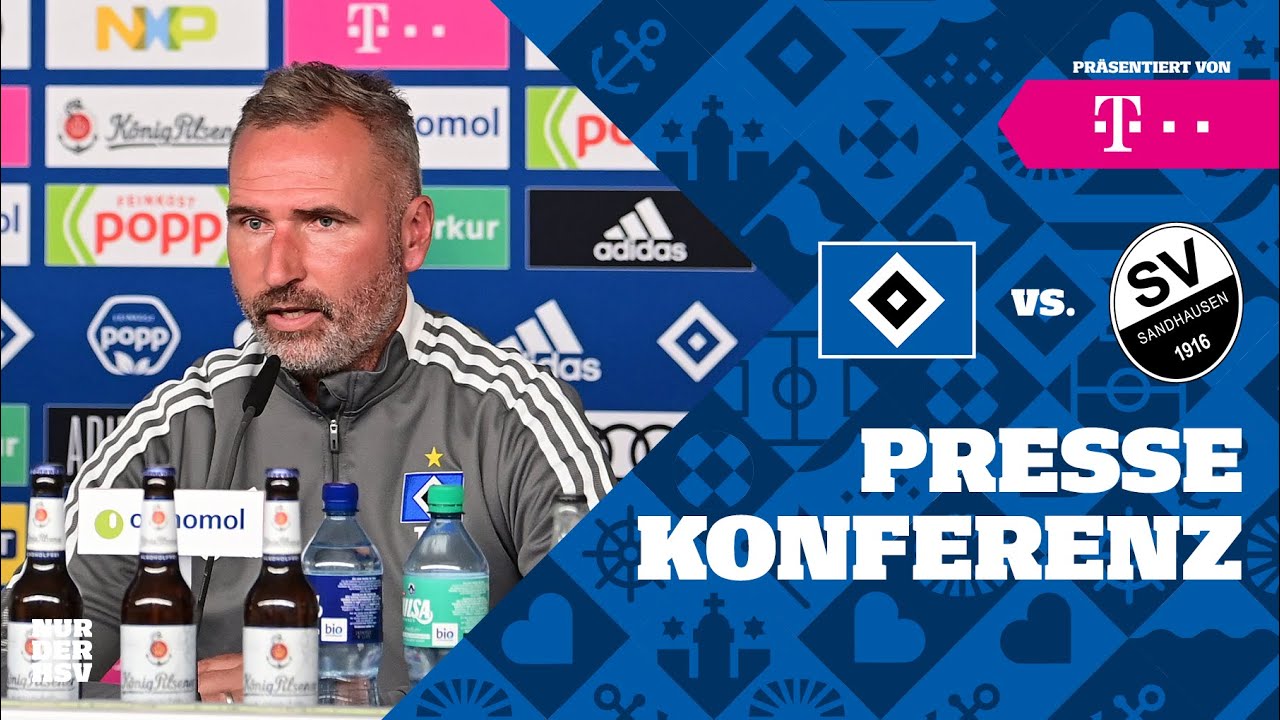 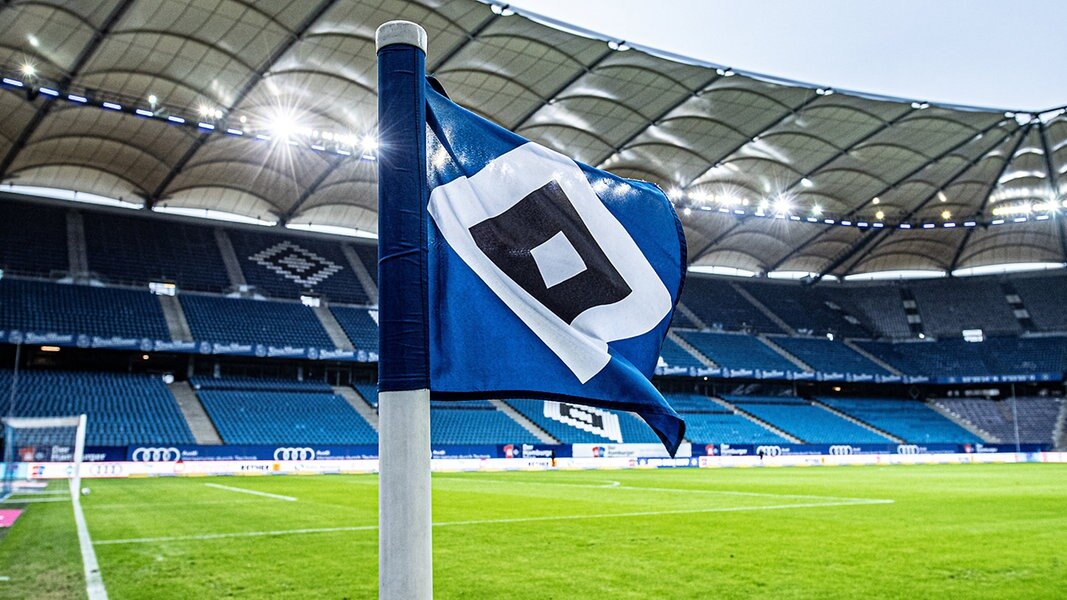 Status: 04.09.2021 3 p.m. Second division soccer club HSV apparently receives a ten million euro injection of funds from the federal corona bridging aid. The club reported a drop in sales of almost 60 percent compared to the previous year. According to a report by the “Hamburger Abendblatt”, a corresponding application from the HSV was […]

HSV: Darmstadt in the Volksparkstadion not welcome | NDR.de – Sport 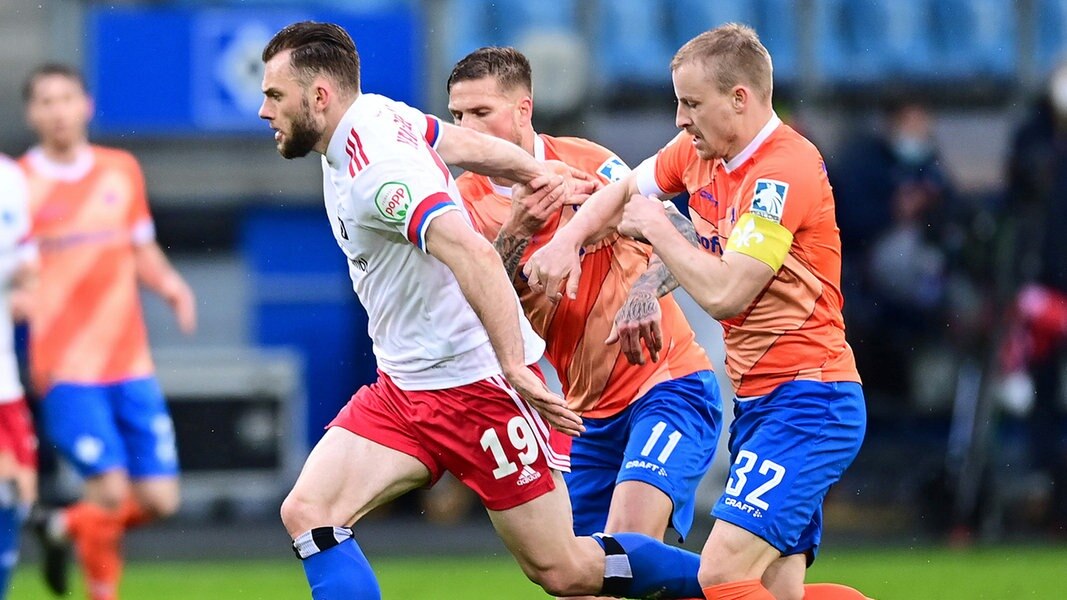 Status: 08/22/2021 9:45 a.m. Today in Darmstadt 98 there is a second division in Hamburg, who apparently likes to play in the Volksparkstadion. In the last five home games against Hesse, HSV only scored one point in four defeats. The last success in front of a home crowd against the “Lilien” dates back to 1981: […]