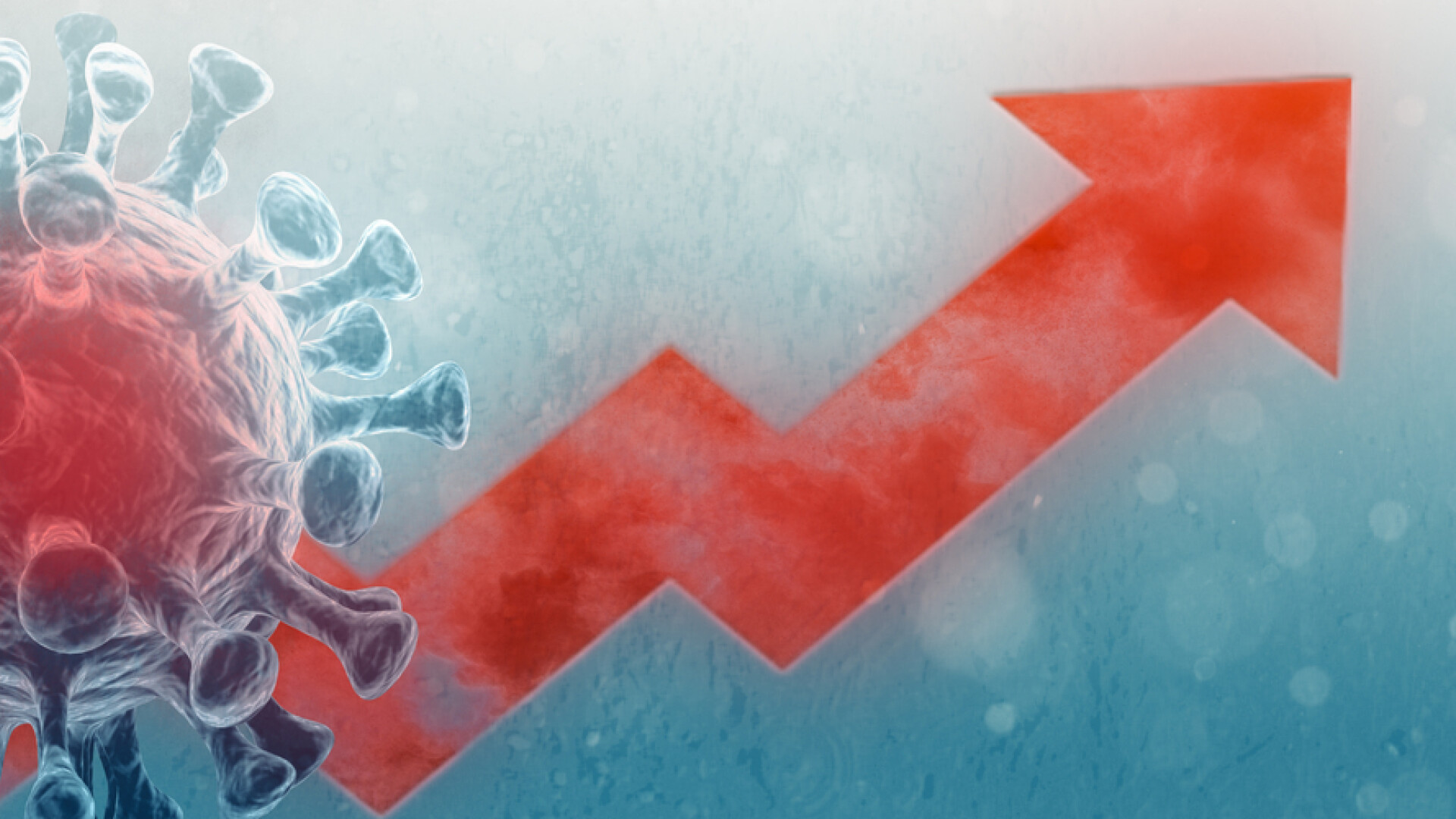 In Lower Austria, several corona clusters in connection with nursing homes and companies were also registered on Sunday. Created November 28, 2021 | 11:07 Icon image Photo: Bihlmayer Photography, Shutterstock.com There has been a slight increase in active cases since Friday in the initial reception center in Traiskirchen (Baden district). According to information from the […]

Bosnia had to throw away corona vaccination doses from Austria – Coronavirus – 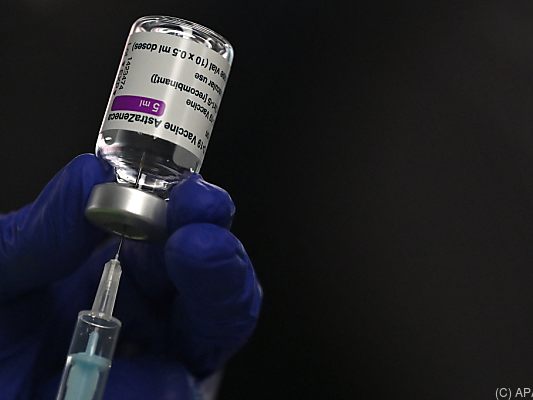 27.11.2021 16:27 (Akt. 27.11.2021 16:30) Austria donated half a million cans to Bosnia ©APA/AFP According to the news magazine “profil”, Bosnia-Herzegovina had to throw away some of the corona vaccine doses donated by Austria because the doses expired in October and November and could no longer be vaccinated on time. A spokeswoman for the Foreign […] 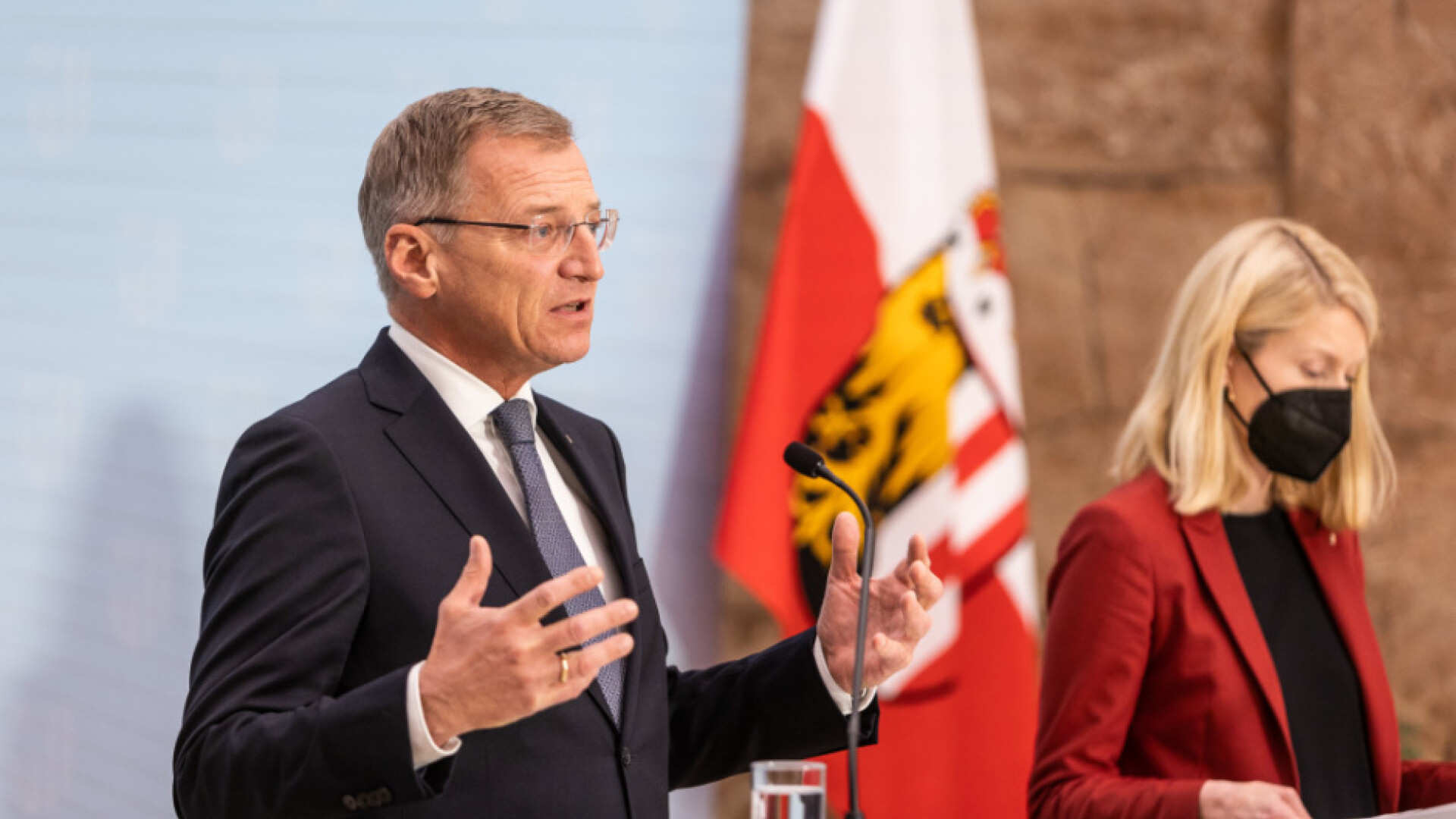 In a press conference on Sunday, the SPÖ and NEOS demanded the resignation of Governor Thomas Stelzer (ÖVP). “The Upper Austrians were ripped off by the governor and the federal government”, so the judgment of Upper Austria. NEOS club chairman Felix Eypeltauer on crisis management. SPÖ regional councilor Birgit Gerstorfer spoke of a “moral obligation” […] 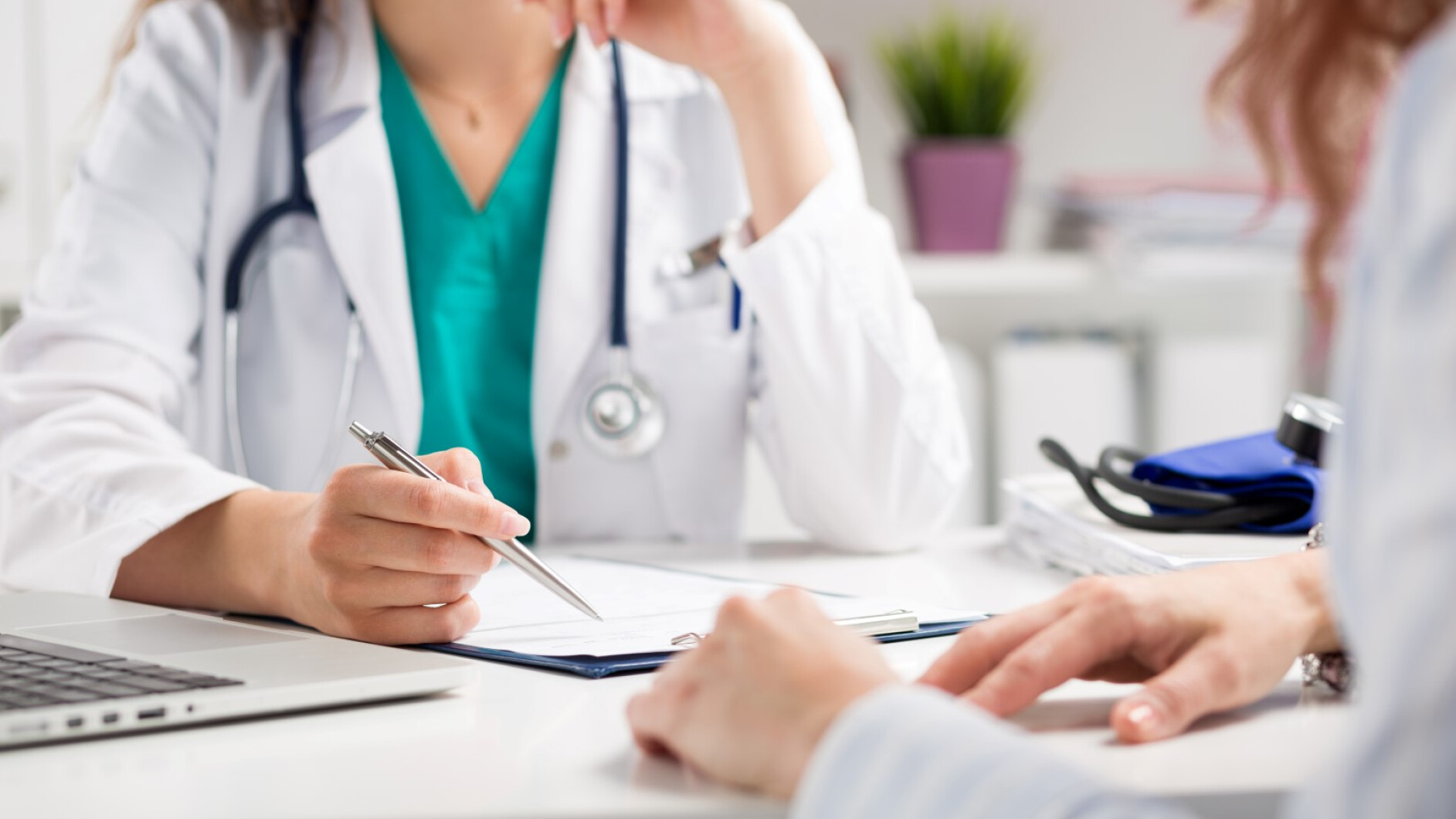 The practices will remain open throughout Austria, emphasized the President of the Medical Association Thomas Szekeres and Johannes Steinhart, Chairman of the Curia of Resident Doctors and Vice President of the Vienna Medical Association. The vaccination is also “possible in hundreds of ordinations”. Szekeres urgently advised those who had been vaccinated twice with corona “to […] 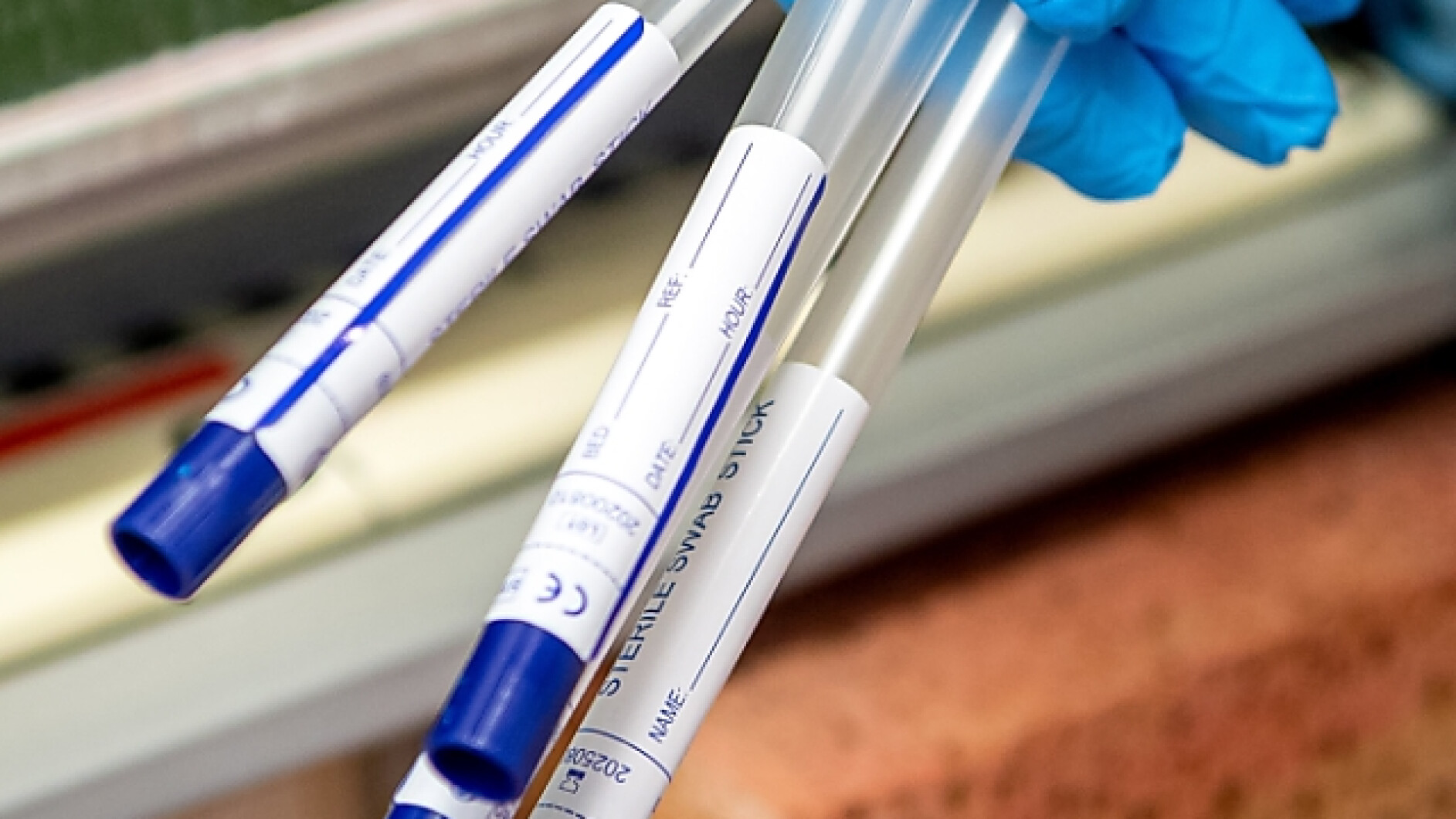 How this will look exactly is still being discussed, it was said from the governor’s office and the Coronavirus coordination staff on Thursday at the APA. Together with the federal states of Carinthia, Vorarlberg and Styria, there are ongoing discussions with the provider of the PCR tests for these countries in order to find a […]

17.11.2021 – 15:12 GlaxoSmithKline GmbH & Co. KG Munich (ots) Age as a risk factor: People over the age of 60 are particularly at risk of severe disease and complications Post-zoster neuralgia is one of the most common long-term complaints Complications from shingles can affect the quality of life of those affected for months Shingles […] 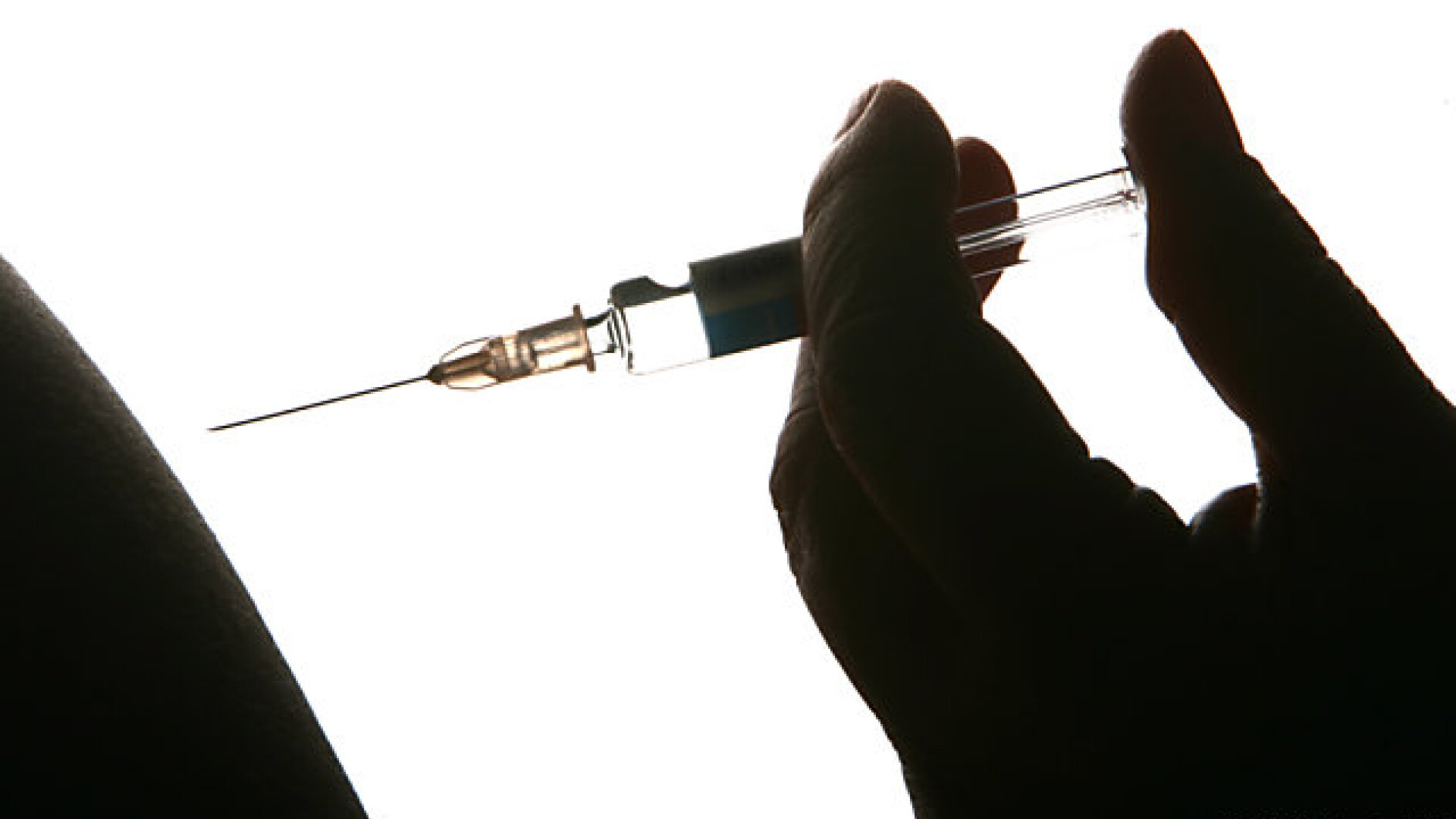 Centers will be set up in Gols, Müllendorf, Mattersburg, Oberpullendorf, Oberwart and Heiligenkreuz where vaccination will take place from Wednesday to Sunday. Booster vaccinations are also possible there – with the Astra Zeneca vaccine, this is recommended after four months, said Governor Hans Peter Doskozil (SPÖ) in a broadcast on Friday. During the week the […]

news Cognitive impairments are common by Dr. Bettina Albers (09.11.2021) After acute SARS-CoV-2 infections, various complaints and neurological symptoms can persist. The neurological post-COVID outpatient clinic at the Charité evaluated the first patient data: At over 70 percent, cognitive impairments were the most common. However, these are apparently not related to ongoing damage to the […] 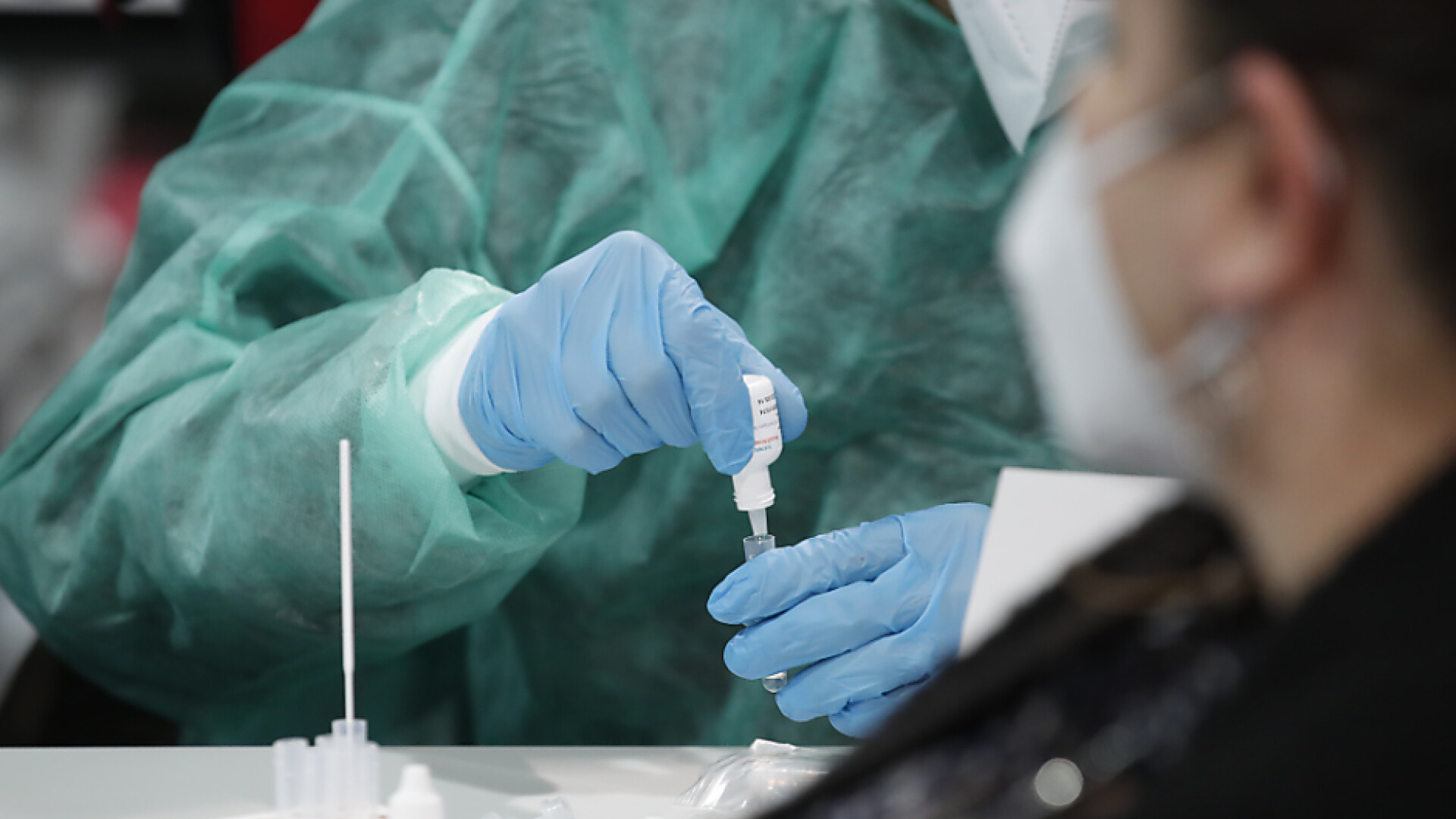 That is well above the average of the past seven days of 4,625, on the Sunday of the previous week there were 3,624 new cases. Most positive tests were added in Upper Austria, as on the previous day, 1,560 there, followed by Lower Austria with 1,184 and Styria with 717. Vienna recorded 560 cases, Salzburg […] 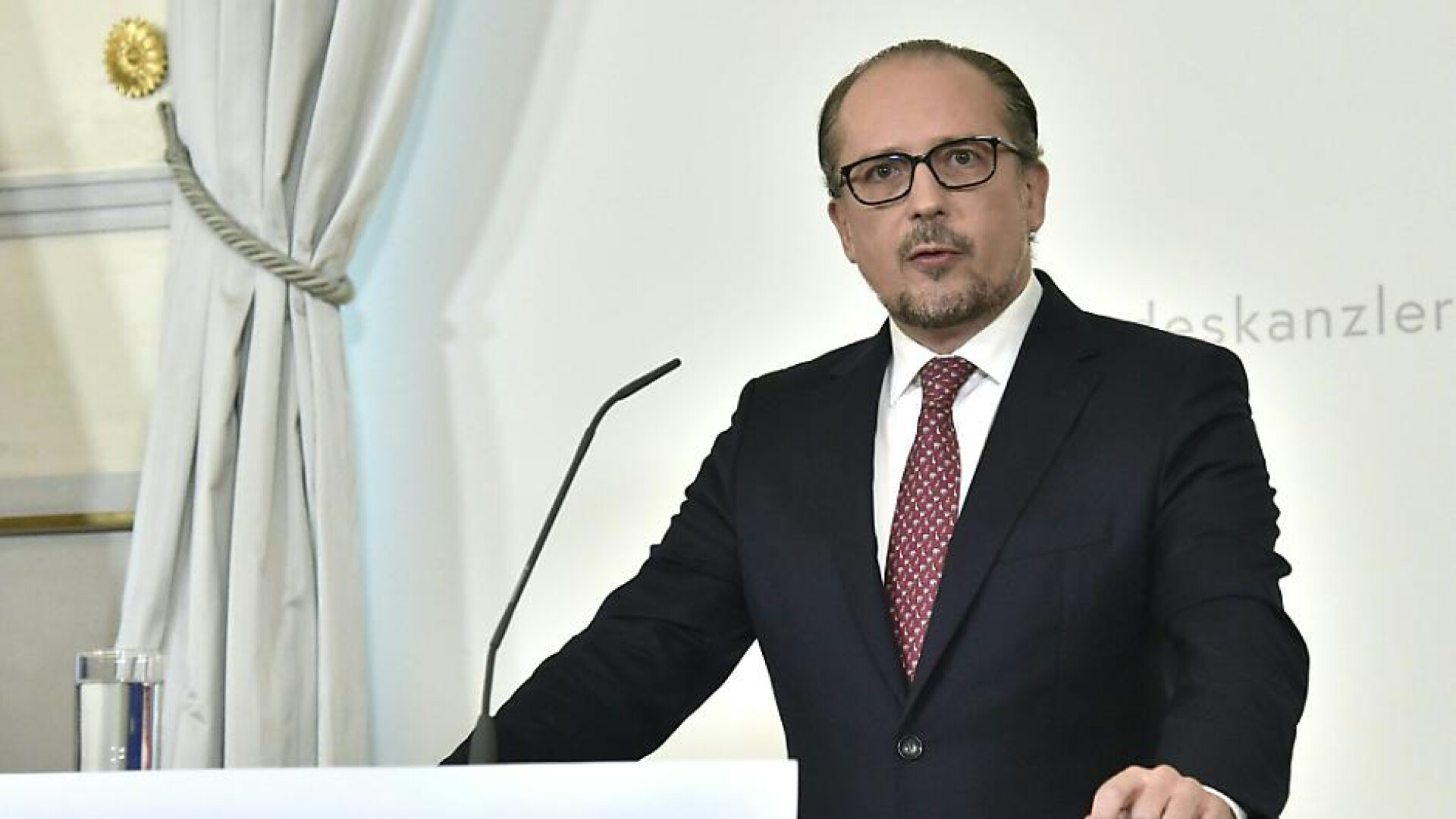 With the new measures, the government is adapting the “step-by-step plan”, which has been in place since mid-September, by adding two more steps. It is primarily aimed at the unvaccinated – with the exception of the non-vaccinable population, currently children under 12 years of age. Two more steps in the step-by-step plan The new phase […]