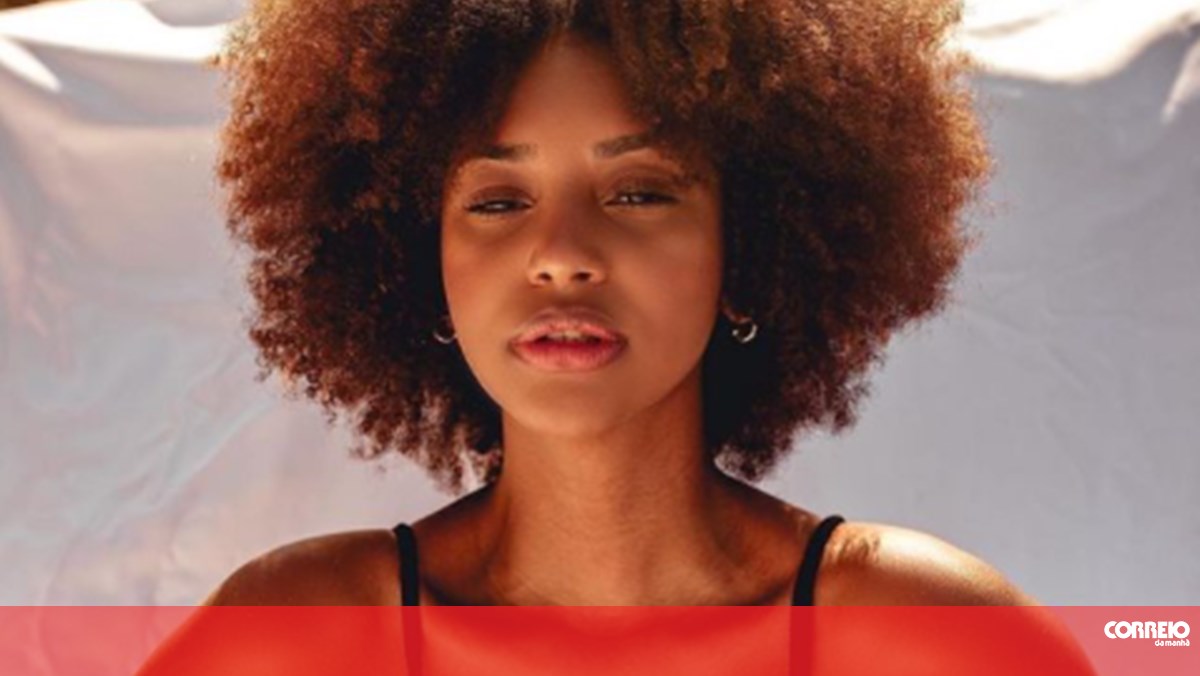 A 24-year-old model, Kathlen Oliveira Romeo, who was three and a half months pregnant, died this Tuesday afternoon after being hit by a stray bullet near the Lins de Vasconcelos community, in the northern part of the Brazilian city of Rio de January. At the time, police from the UPP, the Pacifying Police Unit, in the region were exchanging fire with alleged drug dealers in the area of ​​the favela known as Beco da 14.

According to the police’s version, during the exchange of fire with the criminals, no one noticed that the girl had been hit, whether by bullets from drug dealers or agents is unknown. It was only after the confrontation that, as they left the community, according to the official report, the agents found Kathlen lying in the street, seriously injured.

The young model was still taken alive to Hospital Salgado Filho, but she did not resist her injuries and died shortly afterwards. With the sharp increase in violence in Rio de Janeiro, cases of people hit by stray bullets have become one of the biggest scourges in the city and only last year, the last year with the data already counted, caused the death of 100 innocent people, among them kids.

♬ Coffee for Your Head – Vinyll