♬ All I Want for Christmas is YOU – plottwist

Come on let’s dance together 🥳 #dance#fun#twins 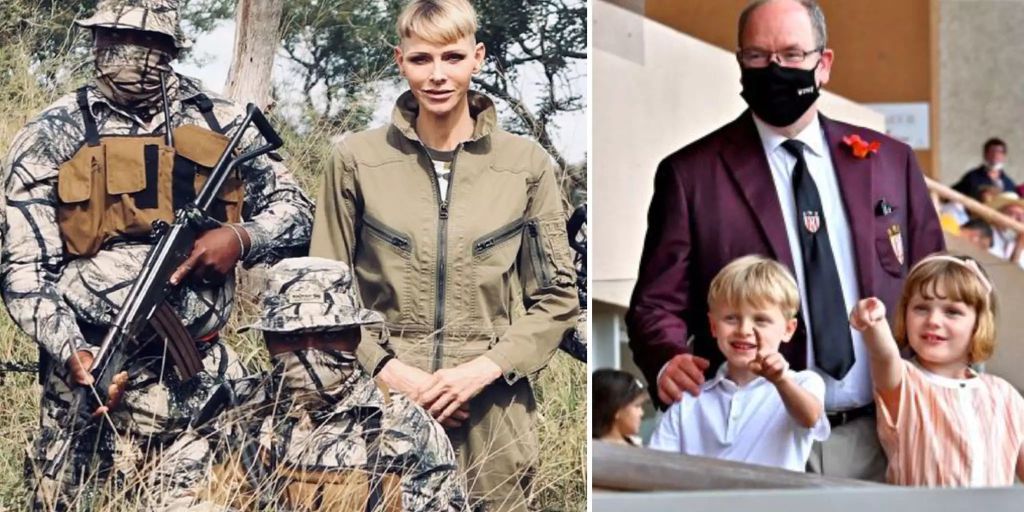 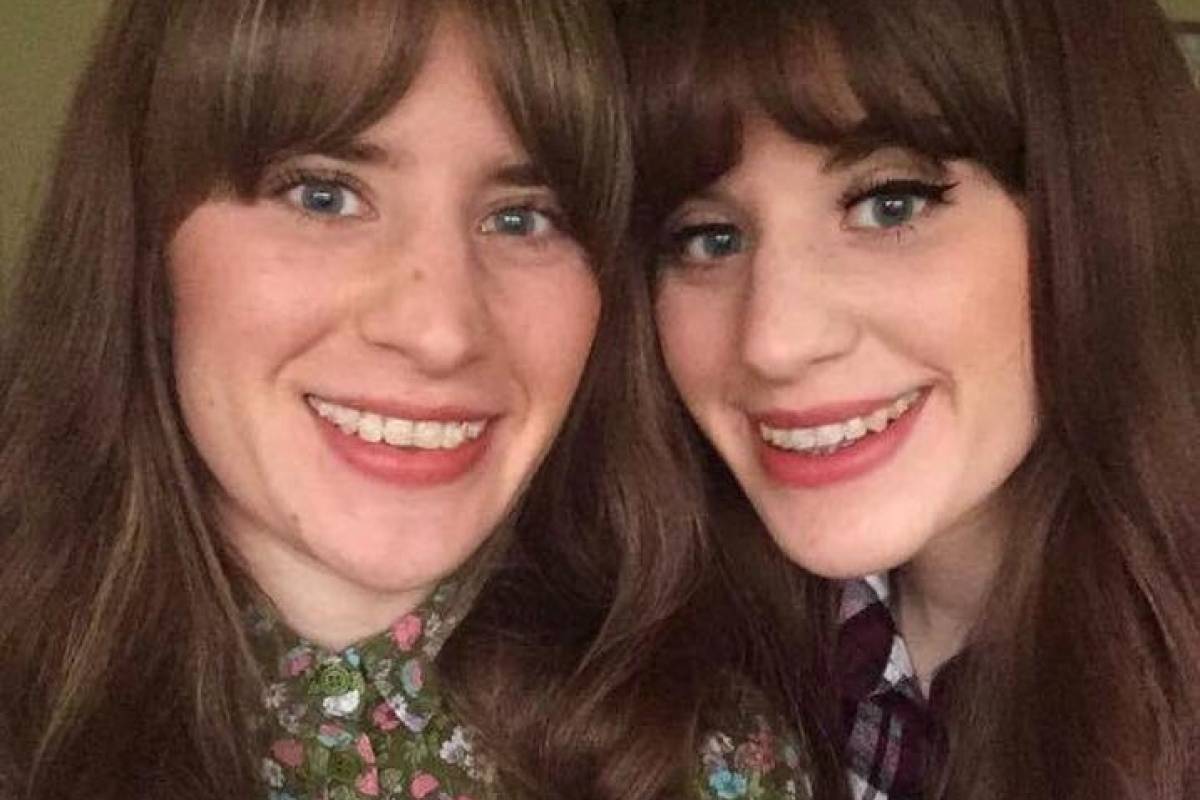 Melissa and Georgie Laurie, 28, are inseparable twin sisters. In fact, they were now on vacation in Mexico, in the tourist area of ​​Puerto Escondido, in the state of Oaxaca.

The sisters of British nationality visited a lagoon near the town to bathe at night. Melissa jumped into the water first in a place that was readily safe.

Melissa was swimming when she felt a hit from an alligator attack. Although the reptile submerged her, the twin managed to cry out for help.

Georgie heard the cry and without hesitation jumped into the water. It was night and he couldn’t find his sister, until he spotted her face down.

Without understanding what had happened, he took it and began to drag it to the shore, when it was attacked by the crocodile. The animal began to bite them, but Georgie lunged to fight him and release her sister from the reptile’s jaws.

Georgie managed to get Melissa to shore and call for help, but both were seriously injured.

The emergency teams took them to a medical center where they began the treatments to remove them.

Both sisters remain serious, but Melissa is the most complicated, as she is still in a coma and life-threatening.

The pain of parents

The twins ‘mother, Sue Laurie, from Sandhurst in Berkshire, UK, discussed her daughters’ plight with the Daily Mail.

“We have two twin daughters who are traveling through Mexico and were attacked by a crocodile last night (yesterday),” the mother said.

Sue explained that “Melissa is alive, but we do not know if her injuries endanger her life or not.”

The twins’ mother said Melissa “has water in her lungs and has been coughing up blood. So we don’t know if she has a punctured lung or not. They have put her in a medically induced coma,” he said.