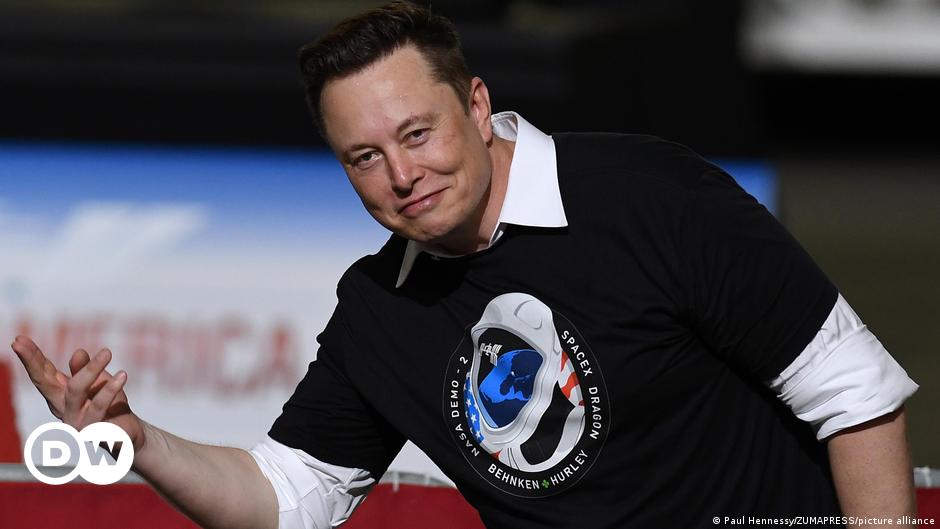 The price of baby doge – a derivation of dogecoin – soared after a tweet from Tesla and SpaceX boss Elon Musk. “Baby Doge, doo, doo, doo, doo,” Musk tweeted Thursday, referring to the well-known nursery rhyme “Baby Shark.” The hashtag #babydoge was a trend on the web after the tweet.

An hour earlier, Musk had tweeted a meme – a picture of Marlon Brando from the iconic movie The Godfather – and said “Free the Doge!”

Dogecoin started as a joke in 2013 and has since become a major digital asset, according to Business Insider. Baby doge, meanwhile, is one month old, according to the project’s social media account.

Baby doge is a sequel to the larger dogecoin project. The baby version aims to be faster, “hyper deflating” and has a built-in betting system for users to win more coins, as reported Yahoo!Finance.

The developers of baby doge claim that it is the best community currency in the world. Baby doge, according to its creators, offers a higher transaction speed at a lower cost than its “father” dogecoin. 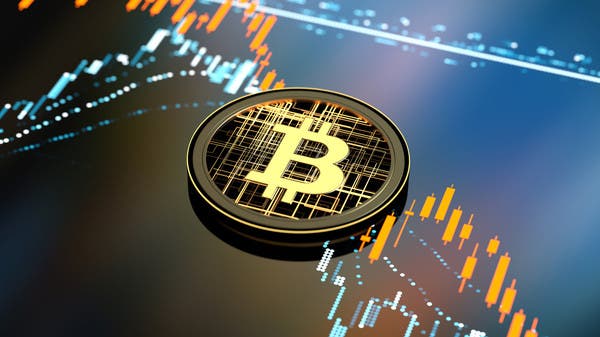 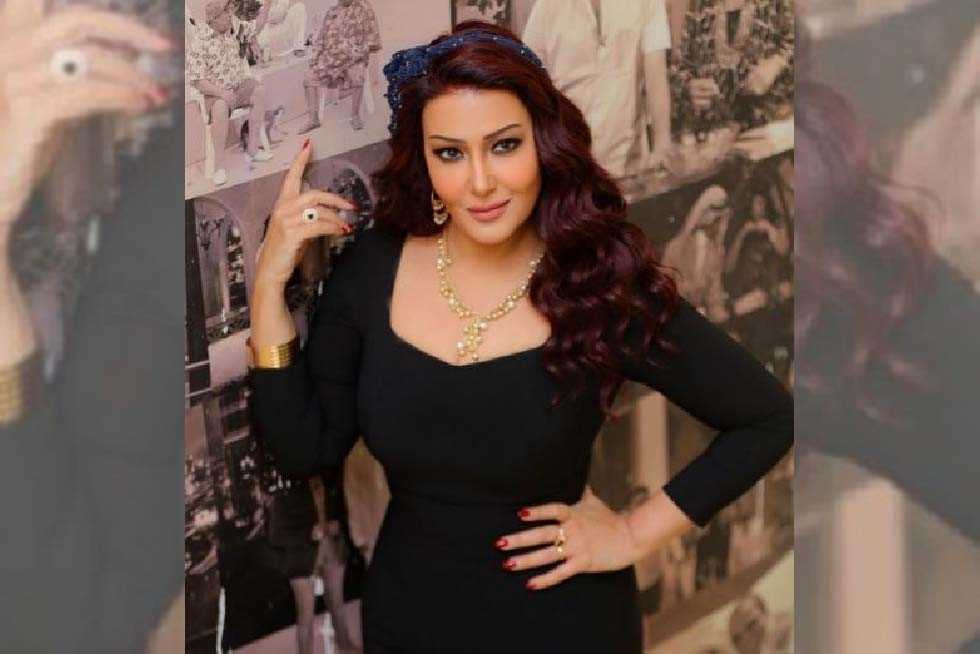 Actress Sumaya al-Khashab spoke about her strong rejection of the issue of marital rape, coinciding with the statements of the director Tamim Younes’ ex-wife, who accused him of rape during their marriage.

And she continued: “Any rapist, our Lord, destroys the earth, regardless of his social or material position, and any one who is exposed to him will be exposed to him. We are all with you. Bravo and show us that in the era of social media, we will be able to stop this disgust. Marital rape is a crime.”

And she continued, “There is no justification other than a lack of education or an inability to self-control.” The director, Younes, denied the accusations made by his ex-wife, Nada Adel, on Friday morning, through the “story” feature of “Instagram.” : “In response to the things that you hear and that you write in newspapers now, this has not happened and will never happen.”

Wife rape is like the rape of a stranger, like the rape of a girlfriend, like any kind of rape. The world and the rapist remains a criminal because he violates a body and the human rights it has that are part of “human rights.” Any rapist, may God destroy the earth, regardless of his social or material status. 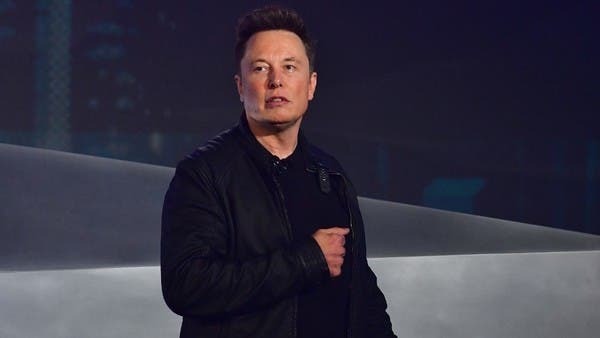 Bitcoin fell again after a “crypto” tweet from billionaire Elon Musk hinted at the possibility of a “breakaway” from the largest cryptocurrency, in the latest negative impact from the head of “Tesla” on its performance.

The most popular cryptocurrency is down 5.4%, trading at around $36,980 this morning in London.

This decline affected the relative stability that the cryptocurrency sector witnessed this week, after it suffered heavy losses during May. The Bloomberg Galaxy Crypto Index fell 5.7%.

The CEO of Tesla has disrupted the performance of Bitcoin and other cryptocurrencies with a series of posts on Twitter. The billionaire last month backtracked on the decision to allow purchases of Tesla electric cars with Bitcoin, citing the environmental ramifications of the power required by the servers that power cryptocurrency mining. This, in addition to the harsh Chinese regulatory rhetoric that led to the decline of this sector.

In his latest tweet, Musk wrote the hashtag #Bitcoin with a broken heart emoji and a reference to a popular song In the End by Linkin Park.

On the other hand, his posts on Twitter affected other parts of the market, shares of Samsung Publishing Co, a contributor to the producer of the popular YouTube song Baby Shark, rose this week, after Musk tweeted about the song.

Bitcoin price is about $27,000 below its mid-April level of nearly $65,000. While it has fallen today, the decline was less severe than the previous episodes of volatility in the cryptocurrency price led by Musk.

The biggest believer in cryptocurrency is arguing that Bitcoin is consolidating before it hits new highs. But Musk’s highlighting of environmental risks, and the way his tweets are affected by price fluctuations, hurt the narrative that the virtual currency will gain more adoption over time.

After Bitcoin payments were suspended by Tesla, Musk later said that the company had not sold any of its crypto holdings, explaining one of his tweets that raised questions about whether Tesla had actually done so.

Tesla in February revealed an investment of $1.5 billion in Bitcoin. In April, the company’s earnings report showed that it had sold 10% of its cryptocurrency holdings.

Despite the May defeat, Bitcoin has risen 285% over the past year, while the value of Ether, the second cryptocurrency by market capitalization, has surged more than 1,000%. Bloomberg’s crypto scale rose sixfold.