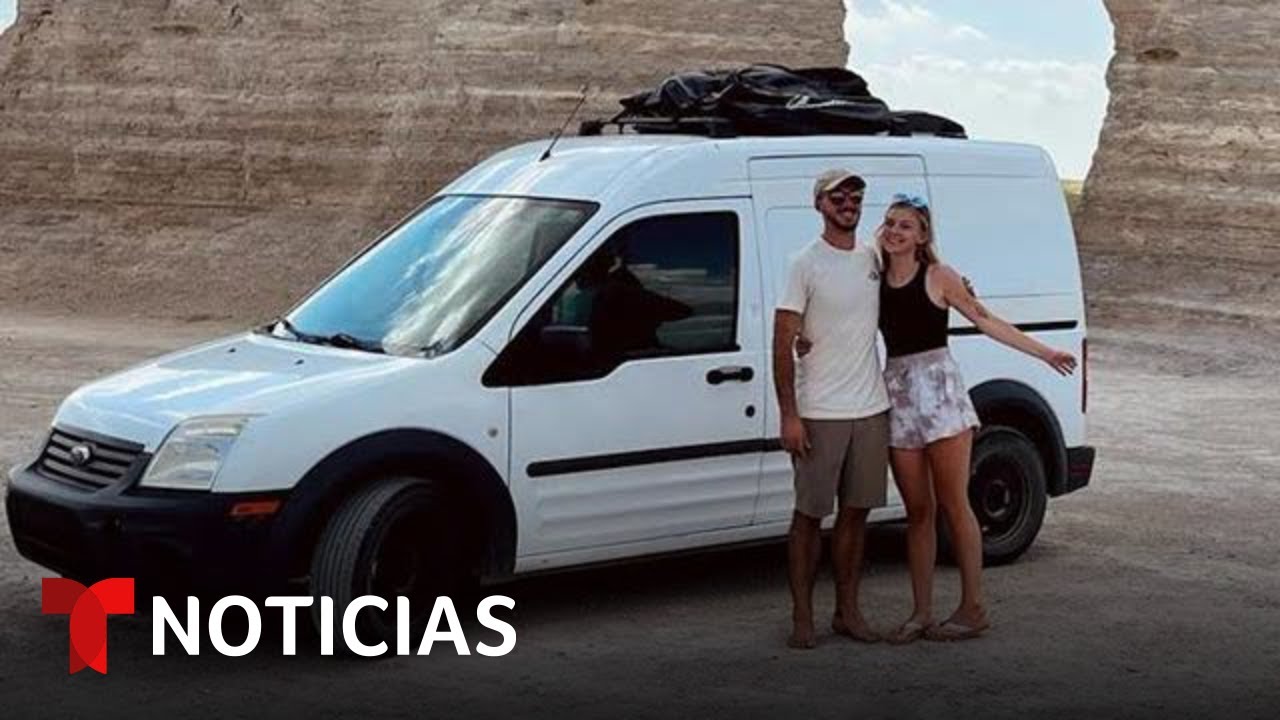 Geneva, Switzerland. The World Health Organization (WHO) said today that it considers that a vaccination certificate should not be a requirement to travel and that such a requirement should be established according to the situation of each country in relation to the pandemic and depending on the risk of contamination. In updating its travel recommendations, […]

Ryanair is even cutting the base salary for LaudaMotion pilots 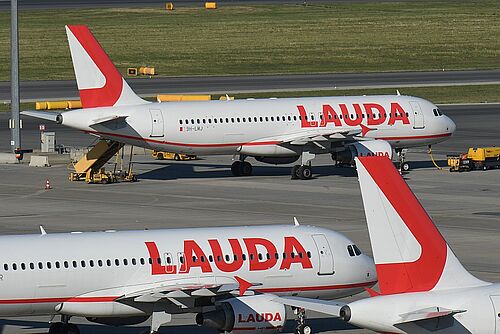 Pilots from Lauda Europe (formerly Laudamotion) – with their current headquarters in Malta and a home base also at Vienna Airport – have turned to the vida union because of their even more precarious working conditions, the union said in a broadcast: There is no longer a basic salary in their new employment contracts provided, […] 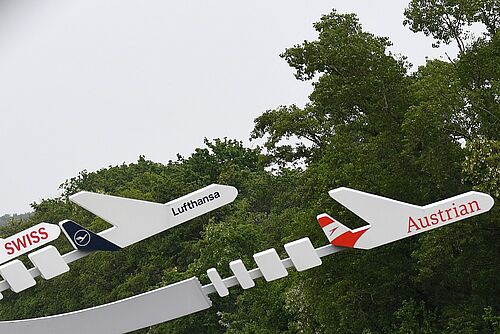 In the second quarter, the Lufthansa Group benefited from a significant market recovery with rising passenger and booking numbers. Easing of travel restrictions in international air traffic and a great deal of catching up to do on the part of air travelers drove both ticket demand and travel activity. In June alone, the number of […]

Flights are so expensive now compared to 2019

With the Corona crisis came the crisis for the aviation industry. But now many trips are possible again and the situation is easing. Nevertheless, flights in Europe in particular are more expensive than they were in 2019. Despite the Germans’ desire to travel Corona-pandemic apparently not past – but you have to dig deeper into […]

Despite all the measures and restrictions due to the pandemic, holidaymakers appear to be on the road en masse. This is apparent from figures from the ADAC, the German sister club of the ANWB. During the first three travel weekends, there were 50 percent more traffic jams on the German Autobahnen compared to last year. […] 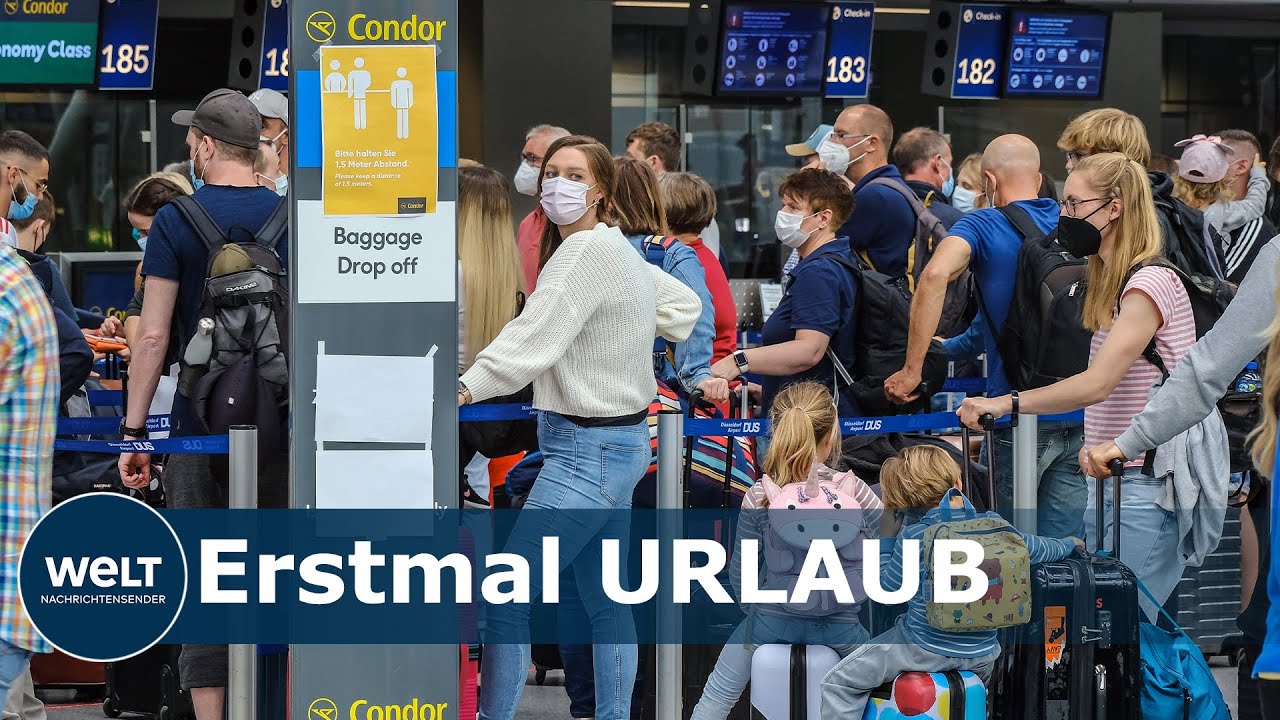 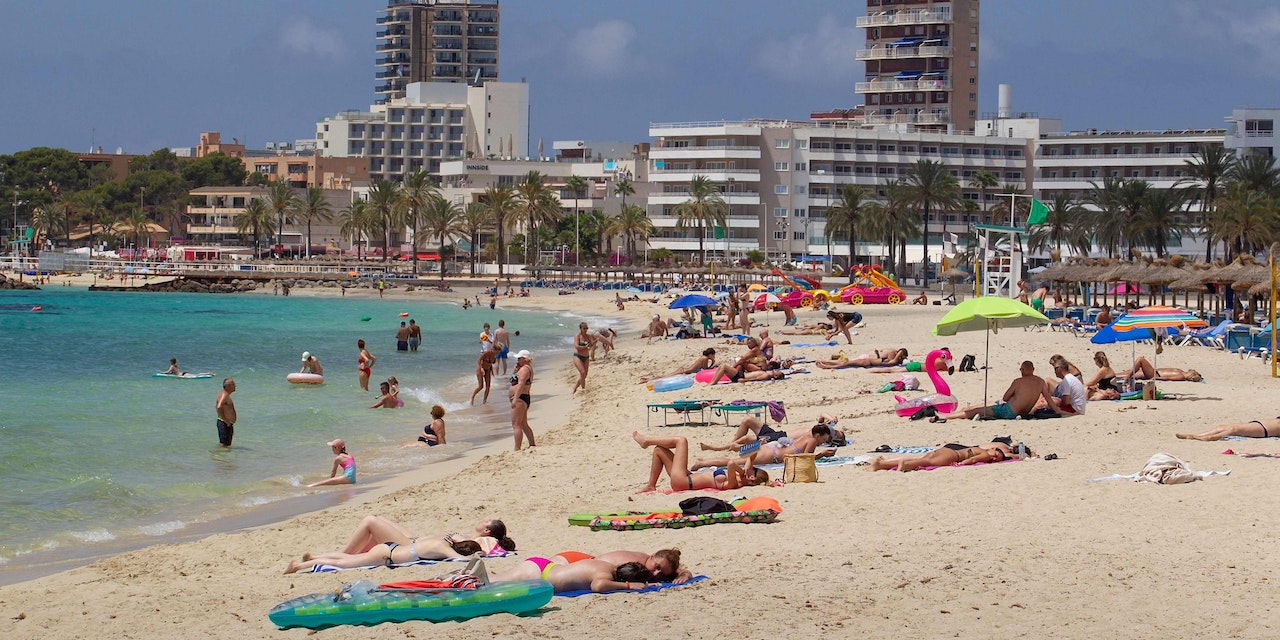 The travel company Alltours is tightening the rules. From the end of October only those who have been vaccinated or recovered will be able to stay in the Allsun Hotels. Due to the delta variant, the number of infections is rising again in Europe and spoiling the holiday mood in some countries. The first measures […]

These travel destinations are particularly popular

Even if the number of infections is rising again in many places, many people have already planned a summer vacation. Some areas even benefited from the crisis while others are now less popular. An overview. Spain, Croatia, Greece: some travel destinations have always been popular with German holidaymakers for decades. Due to the Corona crisis, […]

Spain and Mallorca again risk area: This next step is imminent

The corona numbers in Spain are increasing sharply. Germany is now classifying the entire country with the holiday island of Mallorca as a risk area again. Above all, the possible next consequence is worrisome. All of Spain with Mallorca as the Germans’ favorite holiday island is again a corona risk area. The federal government reacted […]